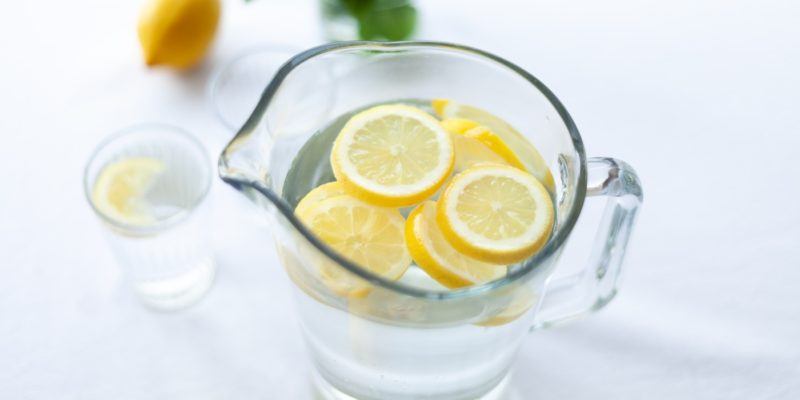 A new study has established that intermittent fasting is an effective means of improving long-term memory retention in mice, which researchers hope has the potential to slow the progression of cognitive decline in older people.

The study, from King’s College London, found that a calorie-restricted diet through fasting every other day was an effective means of promoting Klotho gene expression in mice. Klotho, which is often referred to as the “longevity gene,” has been shown in this study to play a central role in the production of new neurons or hippocampal neurogenesis born in adults.

The neurons of the hippocampus born in adults are important for the formation of memory and their production decreases with age, which partly explains the cognitive decline in older people.

The researchers divided the females into three groups; a control group that received a standard daily feeding diet, a calorie restricted daily diet (CR) and intermittent fasting (IF) in which the mice were fed every other day. The last two groups received 10% fewer calories than the control.

Over the course of three months, mice in the IF group demonstrated better long-term memory retention compared to the other groups. When the brains of these mice were studied, it was evident that the Klotho gene was up-regulated and neurogenesis increased compared to those on the CR diet.

Dr. Sandrine Thuret of King’s said: “We now have a significantly better understanding of why intermittent fasting is an effective means of increasing adult neurogenesis. Our results demonstrate that Klotho is not only necessary, but plays a central role in adult neurogenesis, and suggests that IF is an effective means of enhancing long-term memory retention in humans. “

Previous work by Dr. Thuret has shown that calorie-restricted diets in humans can improve memory function. That research showed that IF can improve learning processes and could affect age-related cognitive decline.

King’s Dr. Gisele Pereira Dias explained: “By demonstrating that IF is a more effective means of improving long-term memory than other calorie-controlled diets, we have provided an excellent means of moving forward. Seeing such significant improvements in reducing total calorie intake by just 10% shows that there is a lot of promise. “

RELATED: Americans who drink so much water a day were more likely to report feeling ‘very happy’

The researchers now hope to recreate this study, published in Molecular biology daily, with human participants in order to further explore the effects of intermittent fasting; we’ll make sure to share your results as they come in.