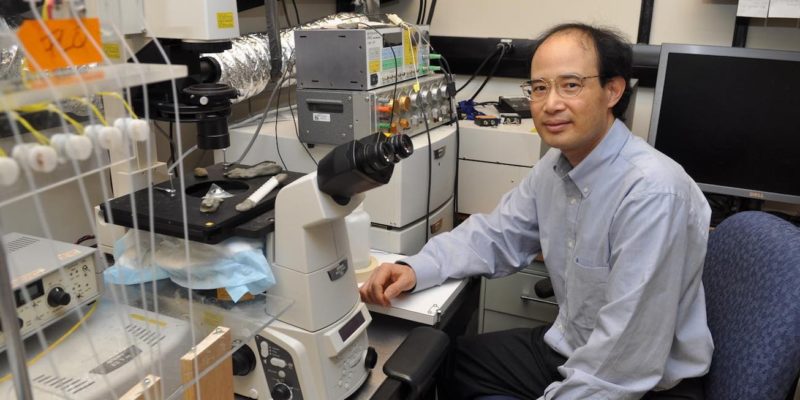 
A research team at the University of Calgary has made a breakthrough with the potential to prevent and reverse the effects of Alzheimer’s disease.

The team, led by Dr. Wayne Chen, discovered that limiting the open time of a channel called the ryanodine receptor, which acts as a gateway to cells located in the heart and brain, reverses and prevents the progression of the Alzheimer’s disease in animal models. They also identified a drug that disrupts the disease process.

The effect of administering the drug to animal models was remarkable: after one month of treatment, memory loss and cognitive impairments in these models disappeared.

“The importance of identifying a clinical drug that acts on a defined target to provide benefits against Alzheimer’s disease cannot be underestimated,” Chen said.

The results of this groundbreaking study were recently published in the peer-reviewed journal Cell reports.

This work is potentially very shocking as millions around the world live with Alzheimer’s disease and other dementias, suffer from memory loss and other cognitive impairments with a negative impact on quality of life.

The science behind the findings

Previous research has shown that the progression of Alzheimer’s disease is driven by a vicious cycle of amyloid protein β (Aβ) that induces hyperactivity at the neuronal level. However, the mechanism behind this was not fully understood nor were there effective treatments to stop the cycle.

CHECK OUT: Research on Alzheimer’s has found a protein that protects against the disease

Chen’s team used a part of an existing drug used for heart patients, carvedilol, to treat mouse models with Alzheimer’s symptoms. After a month of treatment, the researchers tested animal models with very promising results.

“We treated them for a month and the effect was quite surprising”, says Chen, explaining the drug was successful in reversing the main symptoms of Alzheimer’s disease. “We were unable to differentiate between the drug-treated disease models and the healthy models.”

Chen, a highly cited researcher at Clarivate, is optimistic about the future of this research, yet there are many steps that need to be taken before this finding leads to a clinical trial.

Time Under Tension and Building Muscle—Does It Matter?

15 Quotes About Self-Control to Remember When You Feel Angry |