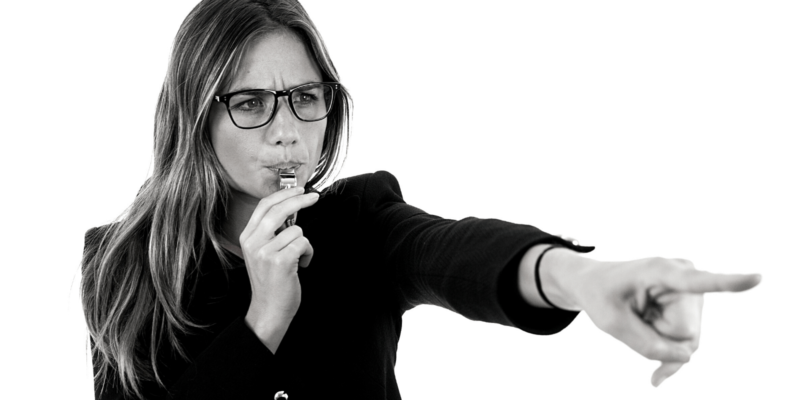 
In our increasingly chaotic and stressful world, many people are looking for ways to help regulate emotions and restore peace. A new study found that people who believe in some kind of faith use emotion regulation strategies similar to those used by psychologists. The research showed that religious people try to think about difficulties in a positive light, which is known as “cognitive reappraisal” in psychology. They also have greater confidence when faced with struggles, what psychologists call “coping self-efficacy.”

Both abilities have been shown to reduce symptoms of mental illnesses such as anxiety and depression. The research was published in the Magazine of religion and health.

“It appears that religious people are making use of some of the same tools that psychologists have consistently identified as effective in increasing well-being and protecting against distress,” said Florin Dolcos, professor of psychology at the Beckman Institute for Advanced Science and Technology. . at the University of Illinois Urbana-Champaign. He led the study together with psychology professor Sanda Dolcos and graduate student Kelly Hohl.

“This suggests that science and religion are on the same page when it comes to dealing with difficulties,” he said.

They decided to undertake the research due to previous studies showing that religion and psychology employ similar coping techniques.

“For example, when someone dies, a religious person may say, ‘Okay, now they are with God,’ while someone who is not religious may say, ‘Well, at least they are not suffering anymore,'” Florin said. So in both scenarios, the person views the situation in a positive light to cope with their pain or grief.

The in-depth study that showed how faith can regulate emotions

For the study, the researchers wanted to find out whether religious people used and benefited from reassessment to regulate emotions. 203 volunteers with no history of clinical anxiety or depression participated in the study. 57 of the participants answered a questionnaire about their religious or spiritual beliefs. The research team then asked the group to describe their religious coping strategies, attitudes, and practices.

“We asked them about their coping styles. So, to deal with the religious situation, we asked them if they were trying to find comfort in their religious or spiritual beliefs, ”Hohl said. “We asked them how often they reevaluate negative situations to find a more positive way to frame them or if they repress their emotions.”

The team then asked the participants questions designed to quantify their symptoms of depression and anxiety. They also assessed their self-efficacy to cope with difficult situations. Hohl said he looked for any correlation between coping strategies, levels of discomfort, and religious or non-religious practices. In addition, he used a mediation analysis to understand what practices or attitudes affected levels of depression and / or anxiety.

“If we are just looking at the relationship between religious coping and anxiety reduction, we don’t know exactly which strategy is facilitating this positive outcome,” said Sanda Dolcos. “Mediation analysis helps us determine whether religious people are using reevaluation as an effective way to ease their distress.”

Furthermore, the mediation analysis revealed whether the coping self-efficacy of a religious person helped them regulate emotions in times of crisis. Psychological studies have shown that people who are more confident in their ability to cope with crises have fewer symptoms of mental illness.

“We found that if people use religious coping, they also have less anxiety or depressive symptoms,” Sandra said.

Benefits of believing in something bigger than yourself

He went on to say that the two skills listed above, cognitive reappraisal and coping self-efficacy, resulted in a decrease in distress. Hohl said this study should pique the interest of psychologists who work with clients who follow a faith.

“You should also speak to members of the clergy or church leaders who can promote this type of reassessment to help parishioners make sense of the world and increase their resilience against stress,” he said.

“I hope this is an example of how religion and science can work together to maintain and increase well-being,” said Florin Dolcos.

Once again, this study shows that religion and science actually have more similarities than differences. While they take different approaches to understanding life, they do have some commonalities, especially when it comes to psychology. Of course some people will say they don’t need faith to help regulate emotions, and everyone is entitled to their own beliefs.

However, believing in something can offer more than just alleviating emotional distress. Many studies have been done on the benefits of having faith in physical and mental health. It seems that the positive impact of faith on health comes from the comfort and comfort that people get from their beliefs.

Here are some benefits of having faith in something, backed by science:

A pioneering study found that psychology and religion have more in common than previously thought. The research revealed that two specific skills, coping with self-efficacy and cognitive reappraisal, help people get through tough times.

Religious people use these skills, whether they know it or not, in times of difficulty. For example, when someone passes away, they see it positively because they believe that the person is with God. Non-religious people may see it as an absence of suffering for the person who passed away. In both cases, the common coping skills used between religious and non-religious people help them regulate emotions and reframe difficult situations.

Teen Raised $38,000 By Cutting Off His 19-inch Afro – And Gave the Money to Help Kids With Cancer