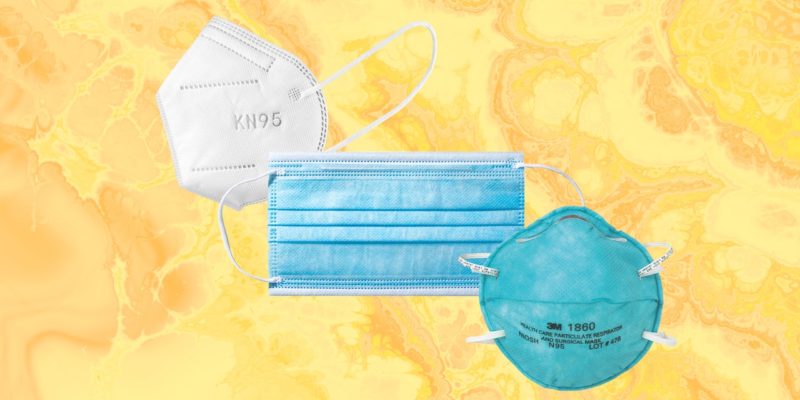 We’re more than a year into the COVID-19 pandemic, and as expected when dealing with any virus, new variants are beginning to spread. According to the Centers for Disease Control and Prevention, “viruses constantly change through mutation, and new variants of a virus are expected to occur over time.” And so far, several variants of SARS-CoV-2, the virus that causes COVID-19, have been documented in both the U.S. and globally.

One of the most quickly spreading variants is the U.K. variant, also called the B.1.1.7. variant. Cassandra M. Pierre, a physician specializing in infectious diseases and the medical director of public health programs at Boston Medical Center, says the U.K. variant is 50 to 70 percent more transmissible than the current dominant strain in the United States. As of January 31, more than 400 cases of the B.1.1.7. variant have been reported in 32 states.

“There is some concern and speculation that this may also start circulating dominantly in the U.S. as quickly as March,” says Pierre.

Neha Nanda, medical director of infection prevention and antimicrobial stewardship for Keck Medicine of the University of Southern California, says while the new variant causes the same symptoms as the original SARS-CoV-2 virus, it’s more transmissible and may be responsible for more deaths.

Pierre says researchers are still trying to uncover why the new variant spreads more easily than the previous strain. With the original strain, children under age 10 have less risk of being infected or transmitting it. “That could have broad implications on the number of people infected and hospitalized as well as the number of deaths,” says Pierre.

Public health officials are encouraging eligible individuals to get the COVID-19 vaccine to reduce their risk of infection, but there’s a lot researchers are still uncovering about the vaccine’s effect on the new variants. Based on preliminary data, Nanda says, it’s likely the current vaccines will be effective against the U.K. variant, along with the South Africa and Brazil variants. “Anyone who is eligible should definitely get [the vaccine],” Nanda says. “Unless you have contraindications or are a special population, then talk to your doctor.”

Because it’ll take time to develop herd immunity, experts agree it’s important for people to ramp up their protective measures. Here’s what you need to know about how to stay safe.

How do I protect myself and others from the new variants?

Many of the protective measures you’ll need to adopt are the same as before, just ramped up. According to Anne Liu, an infectious disease physician with Stanford Healthcare, it’s more important than ever to layer protective measures, like mask-wearing and hand-washing. “It’s still a respiratory virus and spreads the same way,” she says. “We just need to double down on the measures that are already recommended and to make sure as many of them are part of our consistent behaviors as possible.”

Do You Need Help Controlling Your Road Rage?