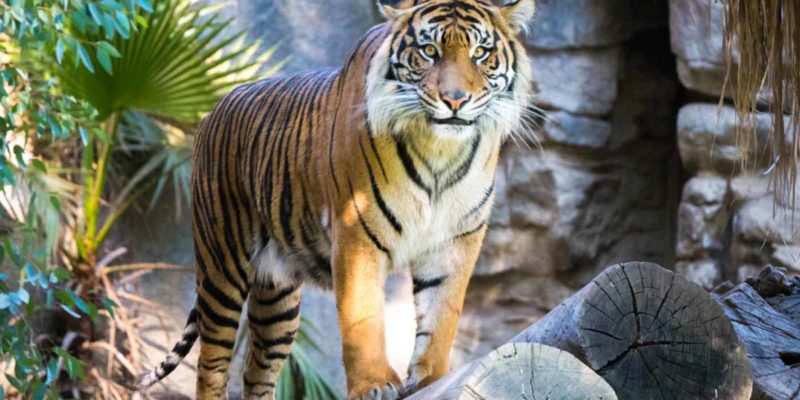 
News of the arrest of a poacher nicknamed ‘Tiger Habib’ has brought “sighs of relief” to local police and conservation officials in Bangladesh.

The Guardian reported this week that Police Chief Saidur Rahman said Habib Talukder was ultimately arrested and charged with numerous violations of the wildlife conservation law.

He lived near the vast Sundarbans mangrove forest and “fled every time officers stormed the area.”

The 50-year-old has been on the run for 20 years, Rahman said, and is suspected of hunting and killing dozens of Bengal tigers that live and swim in the local mangrove forest, which contains one of the world’s largest populations of this majestic species. .

RELATED: Big news for tiger populations emerging in India and discovered in Thailand

After an earlier crackdown on poaching and banditry, a 2019 study by the Bangladesh Forest Department found a total of 114 Bengal tigers living in the Sundarbans area, a UNESCO heritage site. That number is 7 percent higher than the record low of 2015.

A forest conservation official described Habib as “a big headache for us.”

But with their capture, the Bengal tigers, and the rest of the world, can rest more easily.

MORE: Nepal to become the first country to double its wild tiger population