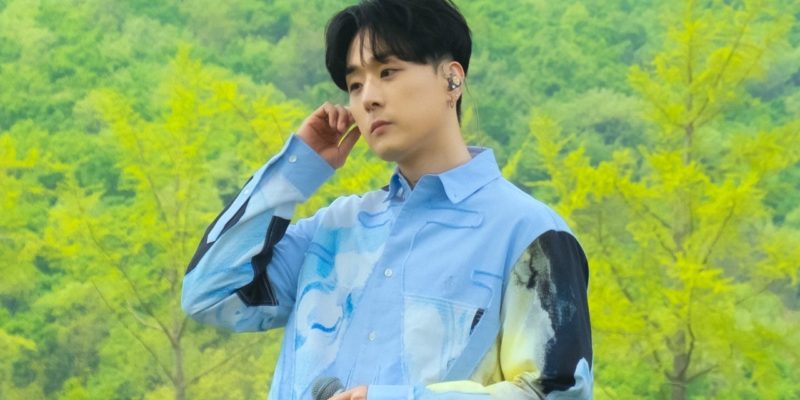 Not too young, too protective, not too boring — I’ve lost count of the number of times pH-1 has uttered “too.” The Korean American musician is hazy on the exact terms to describe many aspects of his life. He even falls back on the three-lettered emphasis when describing the fragrance he spritzed on before our interview, MCM’s Eau de Parfum. “It’s not too, too macho,” he decides, “not too strong, like, Abercrombie.”

Despite his ambiguity, Harry, as he introduces himself, clearly knows exactly who he is. (Hence his stage name, pH-1 — a fun fusion of his English and Korean names, Harry Park and Junwon.) From his living room in Seoul, he gave me a glimpse at how he sees himself, his aesthetic, and his work ethic in his own words — a first for an American magazine.

Of course, figuring out what makes pH-1, well, pH-1 on and off stage was a journey for the 31-year-old. In fact, pH-1 is what I refer to as a “patchwork person.” Instead of picking a single career path and sticking to it, he’s pieced together several different trades, living several different lives as a college student, dancer, app developer, and dental assistant.

Finally realizing his true ambition, pH-1 moved back to Korea to pursue it. (Although he was born in Seoul, pH-1 moved to America when he was a teen.) Over the past four years, pH-1 has been consistently releasing vibrantly catchy music under Jay Park’s label H1GHR MUSIC, which recently became the new home to JAY B. He’s become known as Korea’s king of musical collaborations — whether or not he likes it — teaming up with the likes of Junny, Hoody, Chung Ha, Whee In, and Yerin Baek.

“I’m a people pleaser,” pH-1 admits in the most definitive terms he shares throughout our interview. “I can’t say no to people. That’s been very bad for me because I said yes to a lot of requests that were not beneficial to me, per se. So I’m always trying to fix that problem.” For these same reasons, though, pH-1 felt drawn to becoming an entertainer.

In the beginning stages of his musical career, pH-1 says he cycled through different stylists, makeup artists, and hairstylists as he tried to find the sweet spot for his aesthetic. For “Malibu,” he slipped on an embellished suit and round, rimless glasses, while “Like Me” flipped between laid-back-yet-sleek street style, a Canadian tuxedo, and a retro barbershop-inspired getup with a white coat and all. His hair hopped along for the ride with various lengths, hats, and natural-leaning hues.

These days, pH-1 now knows precisely what to ask his beauty and wardrobe teams for. “I came to the realization that what fits me best as a person and as a musician is a clean, neat type of look,” pH-1 remarks, pointing to his outfit now: a striped cream-and-gray linen dress shirt, simple, small silver hoop earrings. “I’m not too flamboyant in any way,” pH-1 continues. “I don’t like to over-exaggerate things, even in my music.” 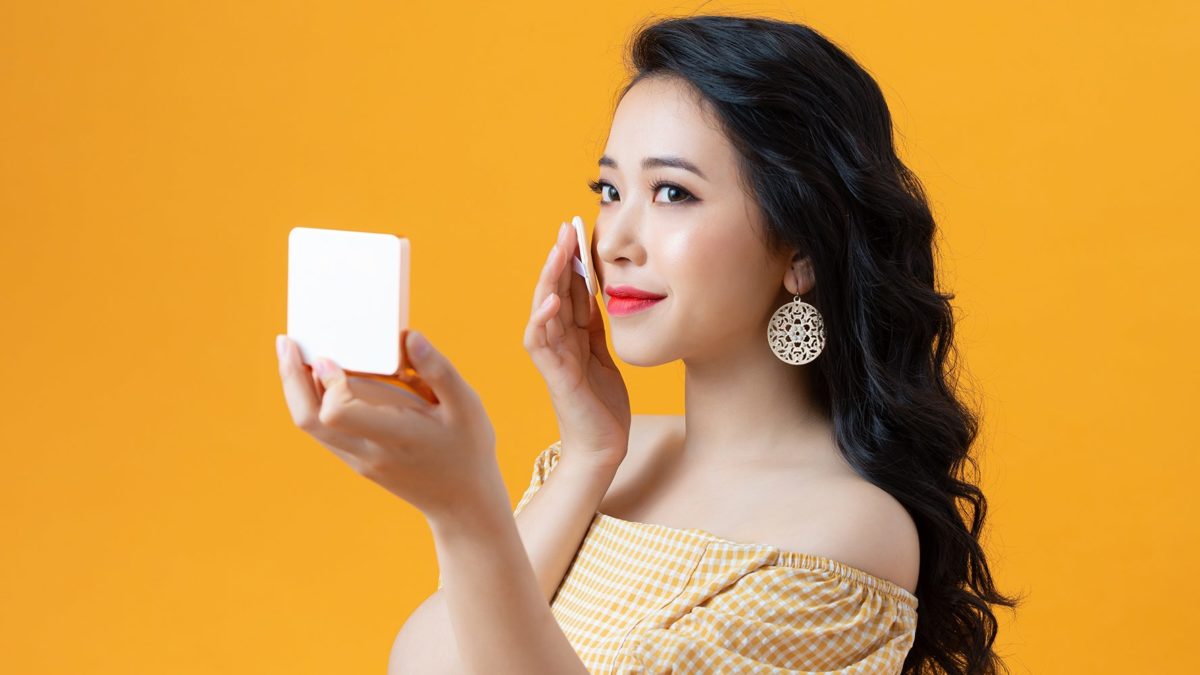 By stufflovely
33 mins ago 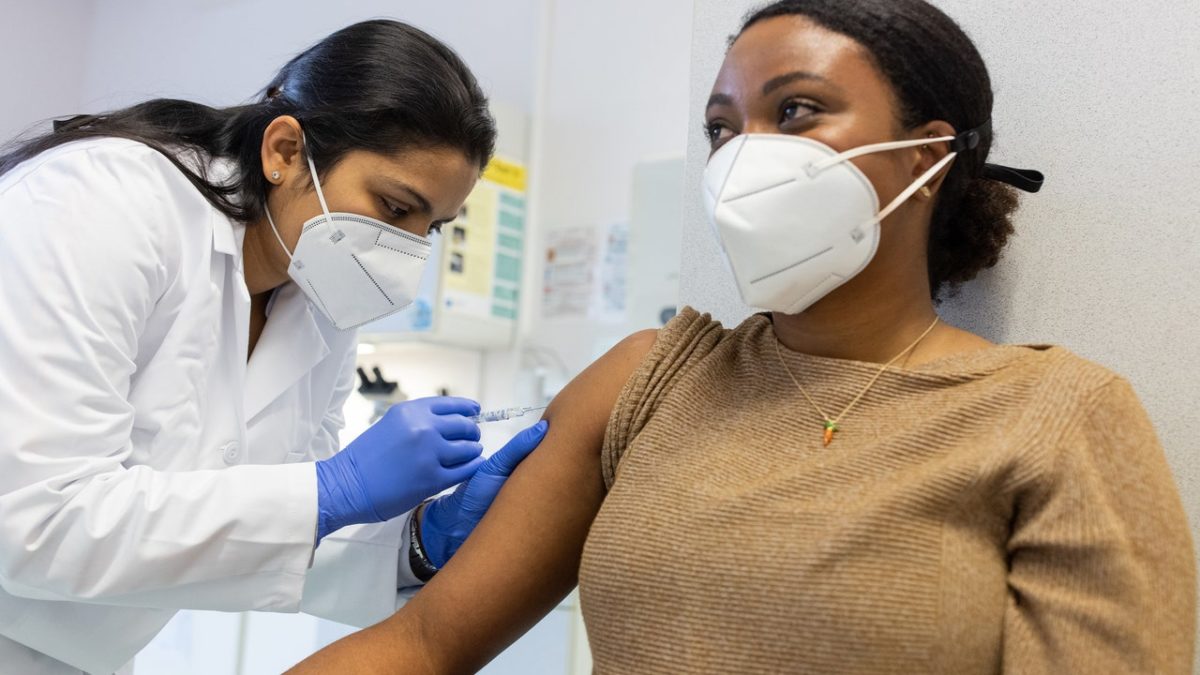 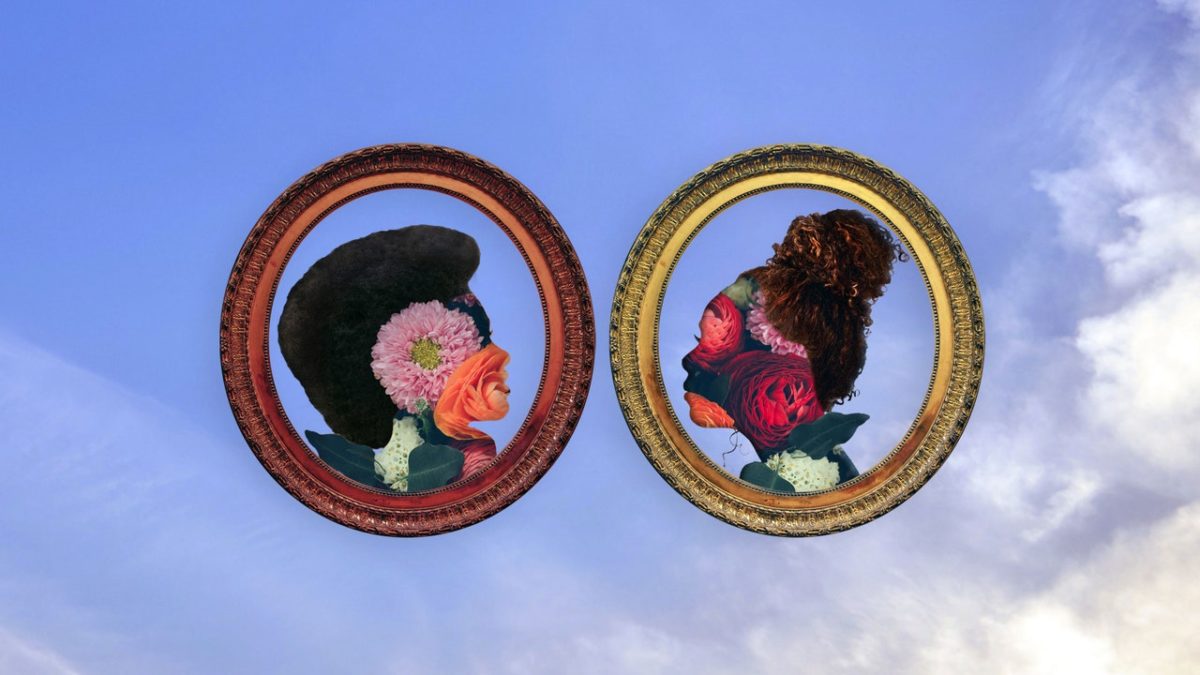 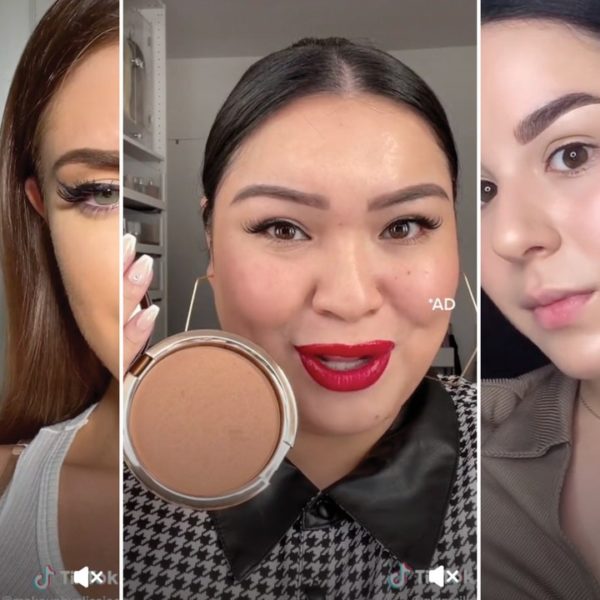 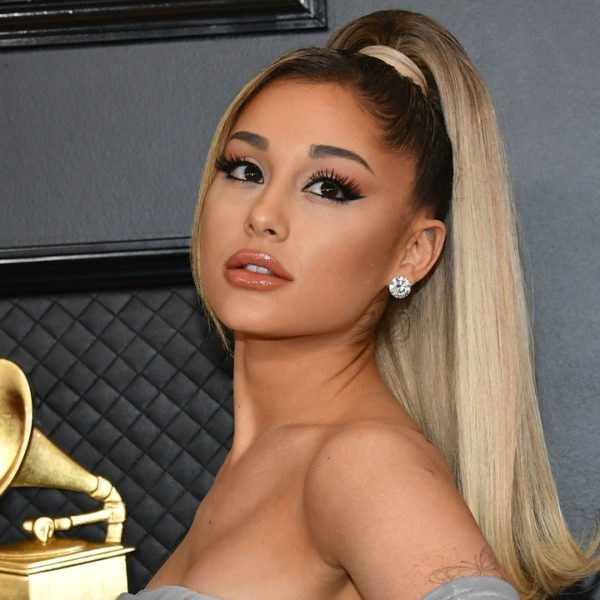 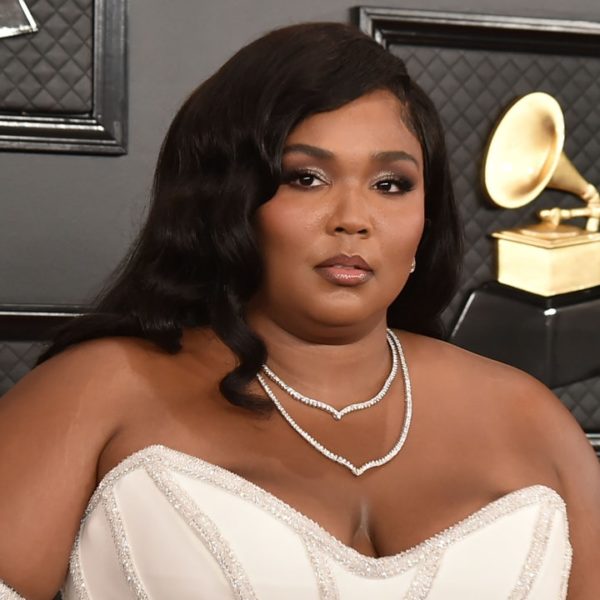 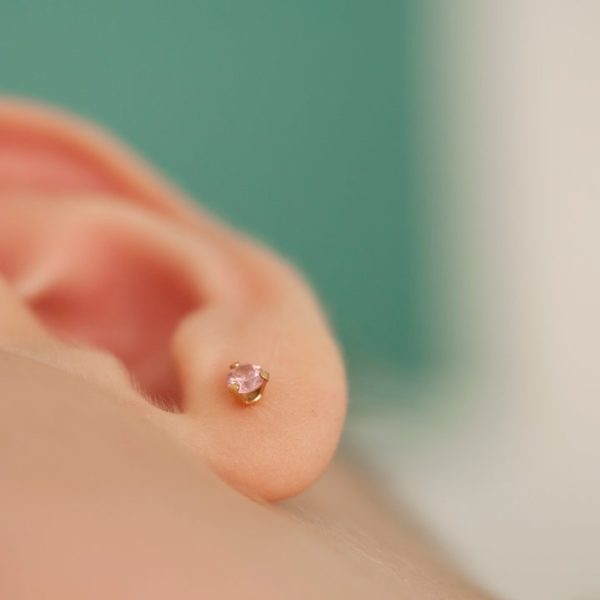 Piercing Your Baby’s Ears Doesn’t Make Them a Girl