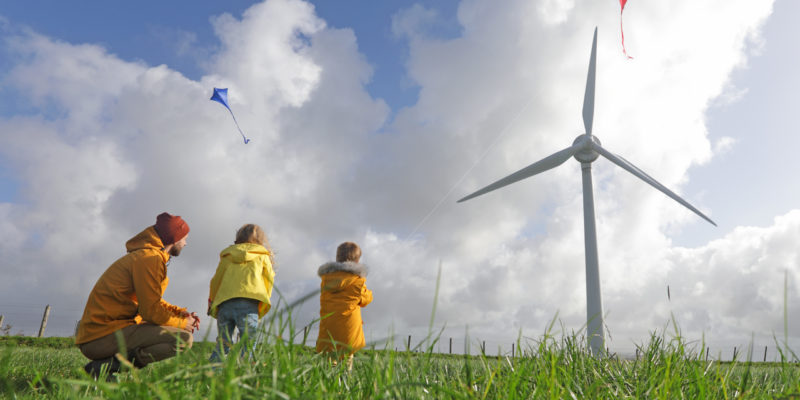 Through a live panel event tonight and a new documentary, the outdoor activist brand wants to bring the benefits of renewable energy home to citizens.

Imagine this: more jobs in your area, your energy bills get cheaper while climate emissions are reduced, and your connections to other places where you live get stronger. These are some of the benefits when people collectively own solar, wind and other renewable energy projects in their local area, say advocates of the community energy movement.

To amplify this movement that is happening throughout Europe, there is the clothing and equipment brand for outdoor activities Patagonia, which organizes a online event on wednesday night to inspire more people to participate. The live panel discussion, featuring prominent citizen-led community energy professionals, is part of a new Patagonia campaign and documentary release, titled We the power.

With this new campaign, the company, which is known for its environmental activism and says it is “in business to save our home planet,” wants to spark hopes for this most exciting response to climate change. It is a movement that has already seen a million Europeans get involved in producing their own renewable electricity and sharing in the economic benefits. Some predictions suggest that this could increase to more than 250 million people by 2050, generating 45 percent of the continent’s electricity.

Join a live discussion on the future of community energy
On Wednesday April 21, presenter Lucy Siegle will be joined by three pioneers of the citizen-led movement across Europe.
Register

Renewable energy costs have fallen rapidly in recent years, and solar energy costs have plummeted by as much as 90 percent in a decade. That has changed the prospects for this democratic and participatory power revolution from a pipe dream to a plausible reality in just a few years.

The field of community-owned energy projects is very diverse. Among the inspiring initiatives that have already taken off are Brixton Energy, which produces solar energy from the rooftops of a local development in South London and is owned by its residents as a cooperative; and Denmark’s Middelgrundens wind farm, which is co-owned by the city of Copenhagen and a group of local citizens.

And “community” doesn’t have to mean “small”, at least not when it comes to impact: in Germany, no less than half of all renewable energy capacity is owned by the community. 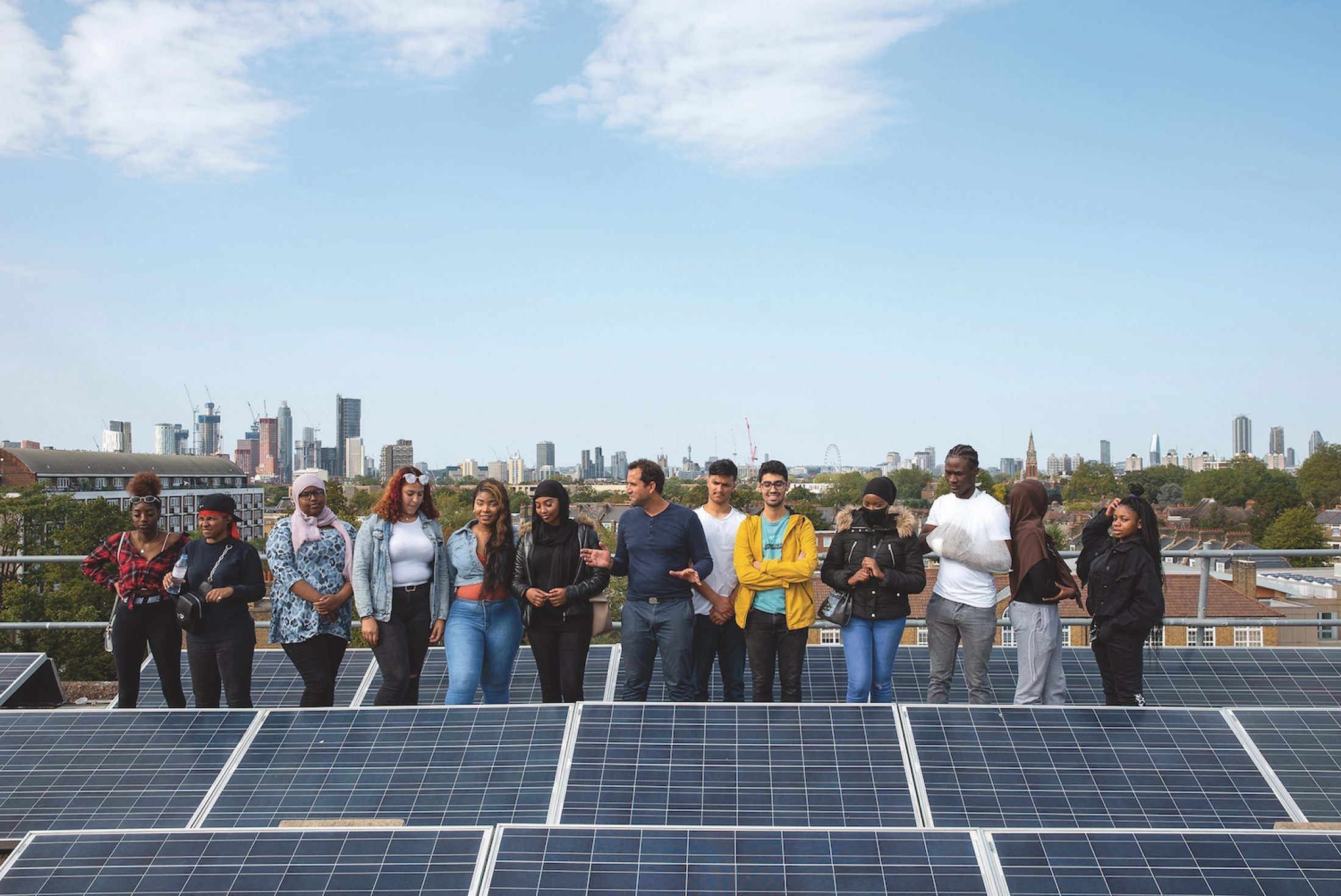 Wednesday night virtual event is hosted by acclaimed environmental journalist Lucy Siegle, and features Josh Roberts from the European Federation of Citizen Energy Cooperatives; Marjan Minnesma, who led the campaign to force the Dutch government to make the fight against the climate crisis a legal duty; and Derk Loorbach, one of the leading European thinkers on the transition to sustainability.

Together, they will show that the solution to a big problem like the climate emergency should not be left to large corporations. In fact, for all sorts of reasons, ethical and practical, it really shouldn’t be that way, the event organizers say.

Community-owned energy is “a win-win situation,” says Beth Thoren, Patagonia’s director of environmental actions and initiatives. “Local renewable energy production puts money directly into local communities and accelerates the creation of a cleaner and healthier future for our children. Patagonia is committed to advocating for this energy revolution ”.

As the saying goes, the future is bright when we make our own light.

Community energy: are we ready?, takes place on Wednesday, April 21 at 7:00 p.m. (United Kingdom). The event is free and donations to environmental groups are encouraged. Reserve your place and discover more here. YYou can watch the movie We the Power on Youtube.