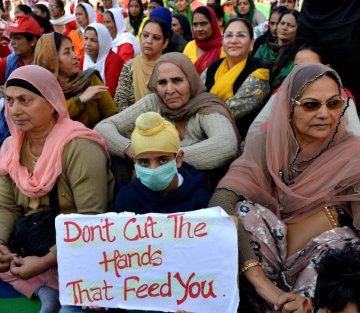 February 13, 2021– Since September last year, hundreds of thousands of farmers across India have protested against the introduction of a series of agricultural laws. “Near where Praveen Kumar is sitting with his crutches on a scooter, a brush in one hand, talking to the people around him, there is a large canvas, 18 feet long, on which he has painted pictures of the protest of farmers. in Singhu. Praveen has traveled some 300 kilometers to Singhu from Ludhiana, where he is an art teacher and artist. He arrived at the site of the protest on the border between Haryana and Delhi on January 10, forced, he says, to make his contribution “. (114 reads)

To take actionWhat is your own relationship with agriculture and farmers? What is one action you can take regularly to honor the producers of the food you eat? For more stories and perspectives from Indian farmers, check out the People’s Archive of Rural India. [more]

By stufflovely
3 mins ago 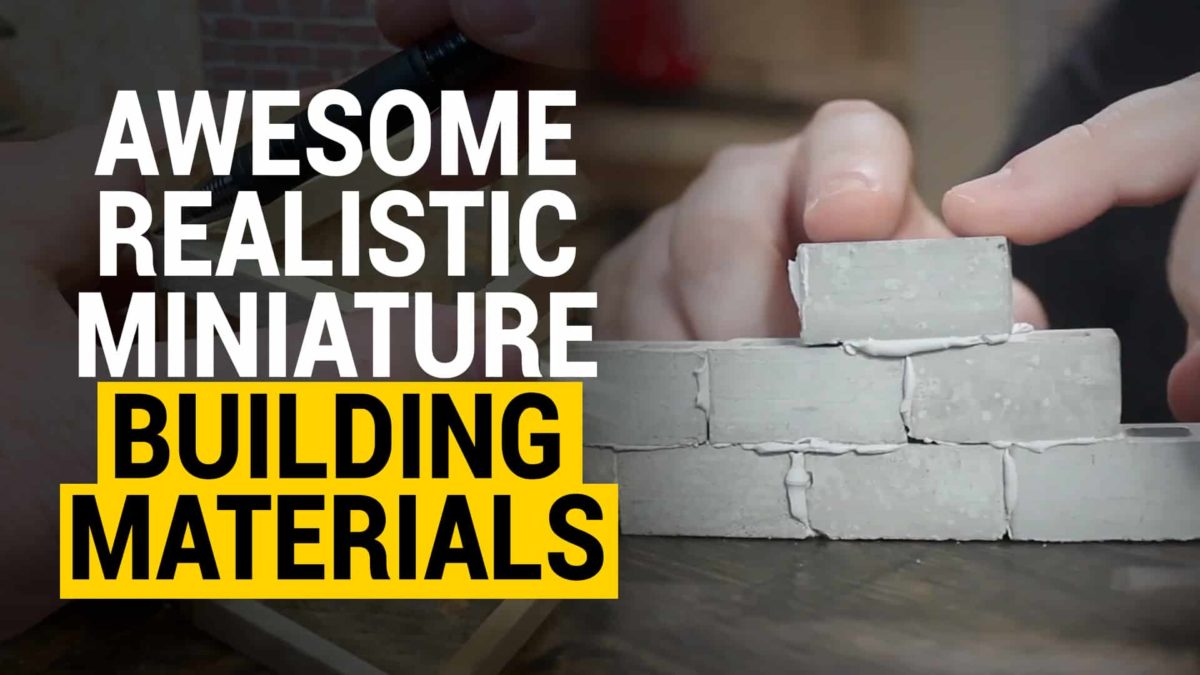 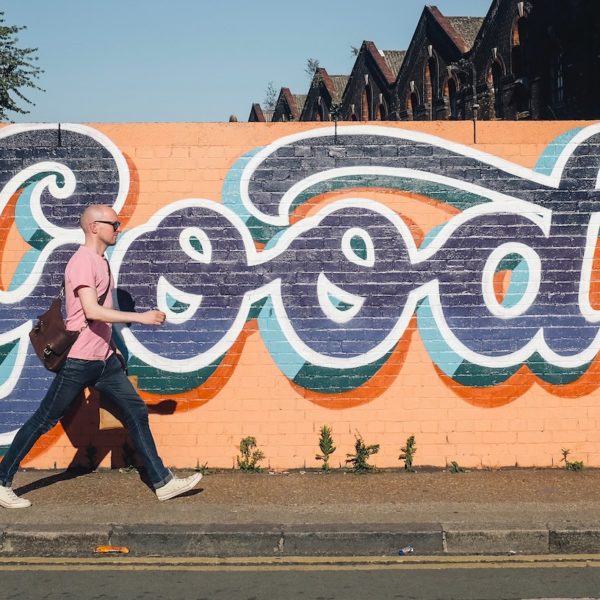 The rules of the road are changing in GB, benefitting walkers and cyclists