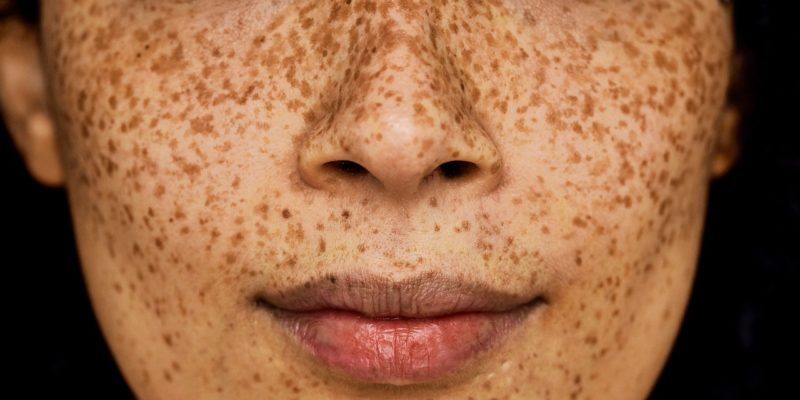 Kolker adds that the specific number of breast augmentations between 2019 and 2020 “represents a roughly 10 percent change during a year that the average plastic surgery practice shutdown time was 15 percent,” suggesting that “the 2020 data have either remained consistent or increased,” if adjusting for an average 15 percent practice closure time.

Amidst national stay at home orders in 2020, less invasive procedures — such as fillers and chemical peels — dropped for the first time in four years. And the decrease was a bit more than their surgical sisters, 16 perfect versus 14 percent, respectively.

Yet, in spite of the year’s extended quarantine, injectables were still the most popular treatment, as patients clamored to reschedule months of missed appointments once doctors’ offices reopened, and first-time patients explored the wide world of facial treatments and made the leap. Approximately 13.3 million smaller-scale treatments were clocked in 2020, with Botox (4.4 million) taking the top spot, followed by the family of soft tissue fillers, laser skin resurfacing, chemical peels, and Intense Pulsed Light (IPL) therapies, representing diverse interests in minimally invasive treatments.

In terms of the pandemic, there were some fine lines there when determining which reconstructive procedures are considered essential or not, says Matarasso, adding that certain tumors can withstand a minor operation delay while others definitely cannot. “Often a big part of what plastic surgeons do are skin cancer and breast cancer reconstruction,” he says. To his point: Nearly 7 million reconstructive surgeries logged in 2020, a 3 percent increase from 2019.

In pre-COVID times, tumor removal and reconstruction of the affected body part, whether it’s the breast, skin, or jaw, were performed on the same day, according to Matarasso. After the oncologist removed the tumor, a plastic surgeon would jump in to reconstruct.

But at the height of the pandemic when hospital beds were at a premium, “a lot of the cancer surgeries were delayed and almost all the reconstructive did not have to be done at the same time,” explains Matarasso. “That was unfortunate, because if you had a bad tumor that [the oncologist] said had to be done,” then they would proceed with the tumor removal, but not the reconstruction, meaning that “these people could be walking around for six months with [for example] a skin graft, or silver dollar-size lesion where the skin cancer was.” Plus, he says, when reconstruction is performed separately several months after the tumor removal, there’s now scar tissue coating the entire area, making it far more challenging to achieve a natural look.

“The downstream impact that this COVID has had on the world is terrible,” says Matarasso.

Neck Lift Patients Are Getting Younger and Younger

Everything You Need to Know About Breast Reduction Surgery

Liposuction Surgery Is Even More Serious Than It Sounds

Now watch one dermatologist take us through her new daily routine: