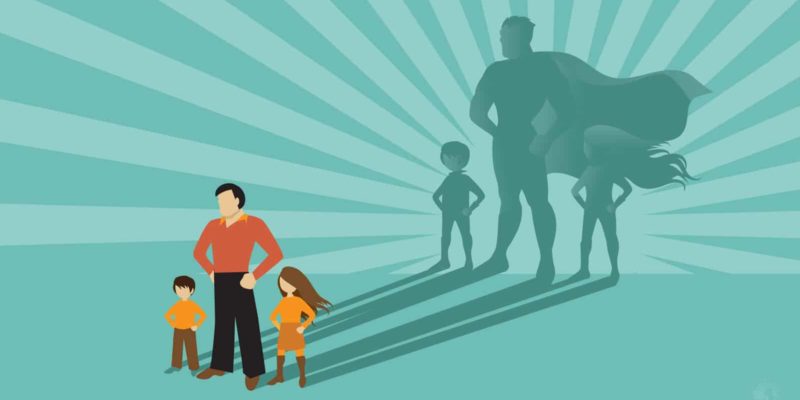 
There is nothing as important to a child as its parents. From the cradle, the bond with mom is inevitable. But parents need to work a little harder during those first few months to consolidate its importance. However, after endless diaper changes and hugs, the child soon discovers that the father is another person in his life on whom he can depend.

As the child grows and develops, his father assumes the role of strength and vigor. Most children grow up with the belief that their father is as strong and powerful as a superhero. When a child falls and scrapes his knee, they run to Mom for comfort, but they run to dad when they need someone to protect them.

The feelings of having a superhuman father do not disappear with the passage of time. Every girl dreams of her father accompanying her down the hall and shaking her hand in marriage. She also knows that if something goes wrong in this union, her father will protect her.

There is a sense of comfort that comes from believing that your dad can conquer anything and save you at any time. Consequently, it is an essential part of developing a healthy parent-child relationship. Men were destined to be strong warriors who have protected their families and peoples since the dawn of time.

A Ripley’s Believe It or Not survey to see how 6-8 year olds view their parents. Surprisingly, more than half of the 1,000 children stated that they believed their father had superhero powers. Some believe his parents can read minds, or he has a secret lair where he keeps his crime-fighting paraphernalia.

Children clearly have superior views of their parents, but they never let their imaginations be limited. Like a child, watching cartoons believes that animals can talk, people can fly, and you can activate superhuman strength with a magic command. They take comfort in believing that their father has the same supernatural powers.

The psychological importance of a relationship with dad

Children can bond with many people. While Mom may be at the forefront during childhood feeding and close upbringing, Dad quickly develops a place. The bond that exists between a child and his father is important for his healthy psychological development.

Have you ever seen a woman who prefers to date older men? One of the first things people say is that they have “problems with their dad.” They really mean that she didn’t have that strong relationship dads and daughters develop, and it is missing. In return, she tries to fill that void by finding a man who can fill the place of the relationship she longed for in her life.

From a developmental point of view, both roles of parents are essential. Since a child feels safe and secure, knowing that dad will take care of everything creates a space or void when they grow up without feelings of security. The need for protection and security is unavoidable, so they will look for any possible method to fill that hole.

How the dichotomy of roles has changed

Times have certainly changed. In previous decades, women stayed home and babysat while Dad “brought the bacon home.” The role of this dichotomy has changed in the last twenty years. The dividing lines between the roles of mom and dad are blurred.

Women now have full-time jobs and can be doctors, surgeons, congressmen, and have any career they choose. Men can also branch out into new areas like nursing or preschool teachers. You see an increase in stay-at-home dads allowing moms to go to work while they raise children.

Lastly, both parents can work, and a daycare takes care of it during the week. With these new roles come changes in the development of some children. They may view their father as their caretaker and their mother as their safety net, and these diverse views are becoming commonplace.

Society is finally giving mothers and fathers the freedom to choose their roles within the family unit. It is making a tremendous change in the formalities of parenting and the bonds that children form with these respective positions.

Parents and their hormonal changes during pregnancy

Ironically, dads do not hold the baby or experience any of the sensations that a pregnant mother experiences. However, many report that they have cravings and feel different when their partner is pregnant. Could a daddy too feel hormonal changes in anticipation of a new baby?

Not only does the mother’s brain undergo seismic changes after the birth of her child, it seems that the hormones also upset the dads. However, disturbances occur in various ways. To confirm this theory, a 2012 Israeli study I wanted to see how brains reacted when both mothers and fathers interacted with their children.

Both parents were able to watch videos of interactions between themselves and their children. They were attached to electrodes to monitor brain activity while watching the videos. Mothers showed an increase in the emotional centers of their minds, but fathers increased cognitive function.

To dig even deeper into the parenting role reversal, they used a same-sex partner to see how different their responses were. Both men showed reactions that would be typical of a mom and dad. This proves that the brain is programmed to spring into action for whatever the child needs, and a man can play both mother and father roles when necessary.

There have been numerous studies on the hormonal responses that a woman has after giving birth. These answers help you bond with your child. However, a parent will also experience many of the same changes, primarily increasing prolactin and oxytocin. When these hormones increase, it only facilitates the bond with the child.

A Northwestern University study shows that parents also experience changes in their body. Their testosterone levels go down to make them more loving. Experts theorize this could be to prevent parents from wandering, and keep their interests engaged where they are needed, at home.

Current research shows that stress levels from the father during conception are transmitted to the fetus. The amount of Genetic information that parents give the child is amazing. However, there is also evidence that you also receive vital information from your grandparents or great-grandparents.

Did you know that if your great-grandfather had a condition like asthma, he is at higher risk of developing this condition? Genetics is a powerful thing and your parents can pass on good and bad genes to you.

What is daddy’s role today?

The impact on a parent throughout the life of their child is substantial. You should never play a secondary role to that of the mother, as both roles are equally important. When dad has a stable and healthy relationship with the mother of his children, the chances of participating in his life increase.

Furthermore, these children whose parents work and strive to make them balanced often produce emotionally and psychologically stable children. Remember the vintage cartoon of the Berenstain bears?

They were a lovely family where both mom and dad supported each other and the children. The only thing about this cartoon is that the father always had to hold the mother so that, in return, she could hold the children. It was certainly a traditional shift in parenting roles that wasn’t apparent when this show aired.

However, in recent years the change has become apparent, but both parents must support each other equally to raise a complete child. The father’s role in the family unit is expanding. The men no longer go to work from 9 to 5 pm and return home to be cared for hand and foot by a housewife wife.

Now both parents work, and when their workday ends, they share responsibility for the home and the children. You may see a parent carrying the diaper bag or taking the child to a public bathroom to change a diaper, and society is adjusting to these disturbances. Many public restrooms now also have diaper changing centers in men’s restrooms.

Final thoughts on dad the superhero

Mom seems to get most of the attention when a boy is born because she carries the baby inside her. The link between the two is obvious. But nevertheless, dad is as important as mom since its strength helps to strengthen the child.

Today’s society welcomes parents who do the shopping, take their children to daycare, become stay-at-home parents and cook dinner. The role of dads is expanding and it is quite liberating for men who do not want to be seen in the typical iconic male role of the 1950s.

As time goes by, society has realized that parents can have any role in the child’s life they want. And we should commend them for stepping up and taking on more. It only creates complete children when both parents work together for its good. Where would you be without your father?

How To Make Your Own Cowash 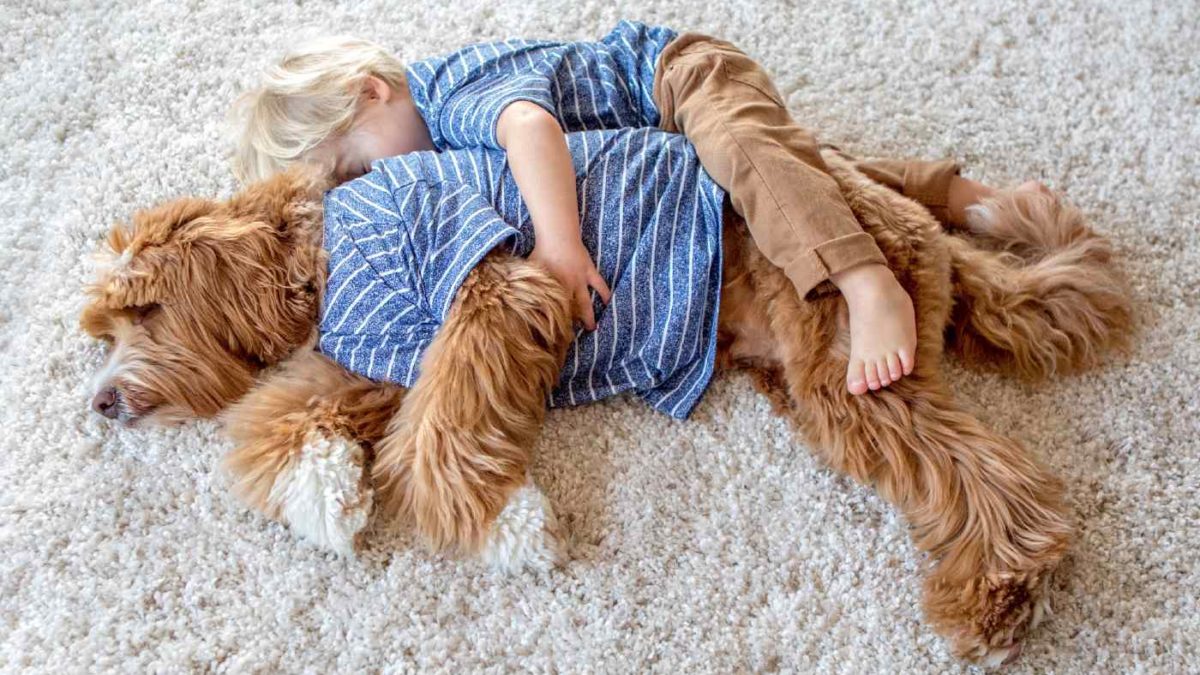 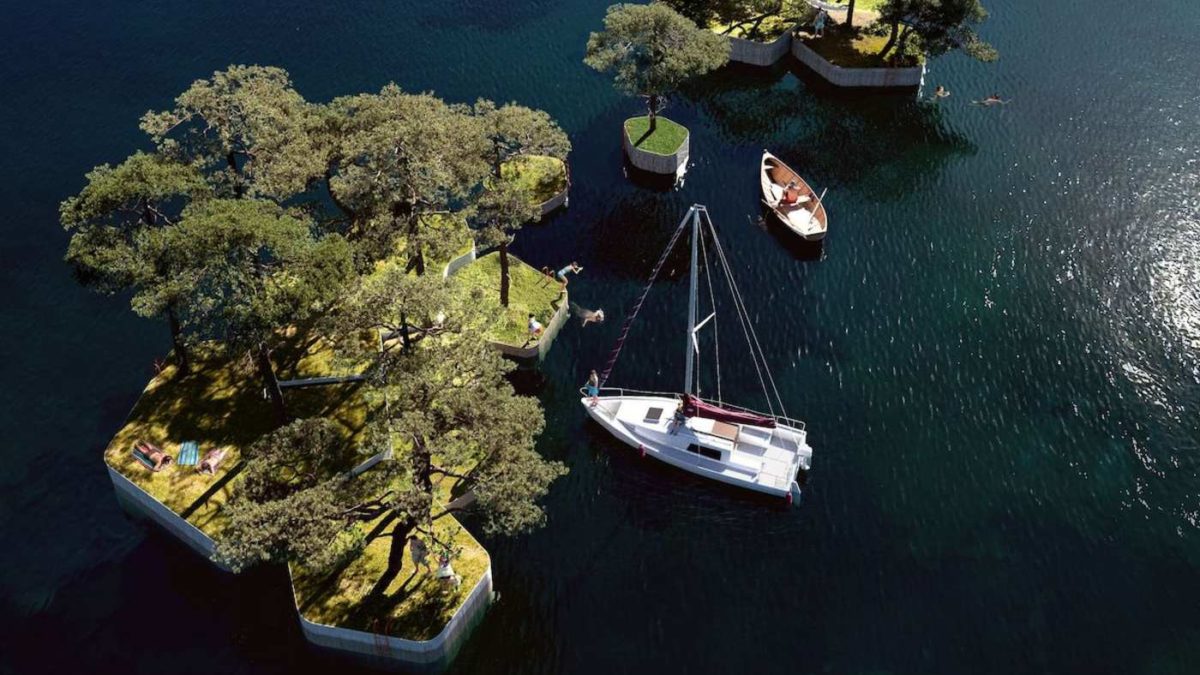 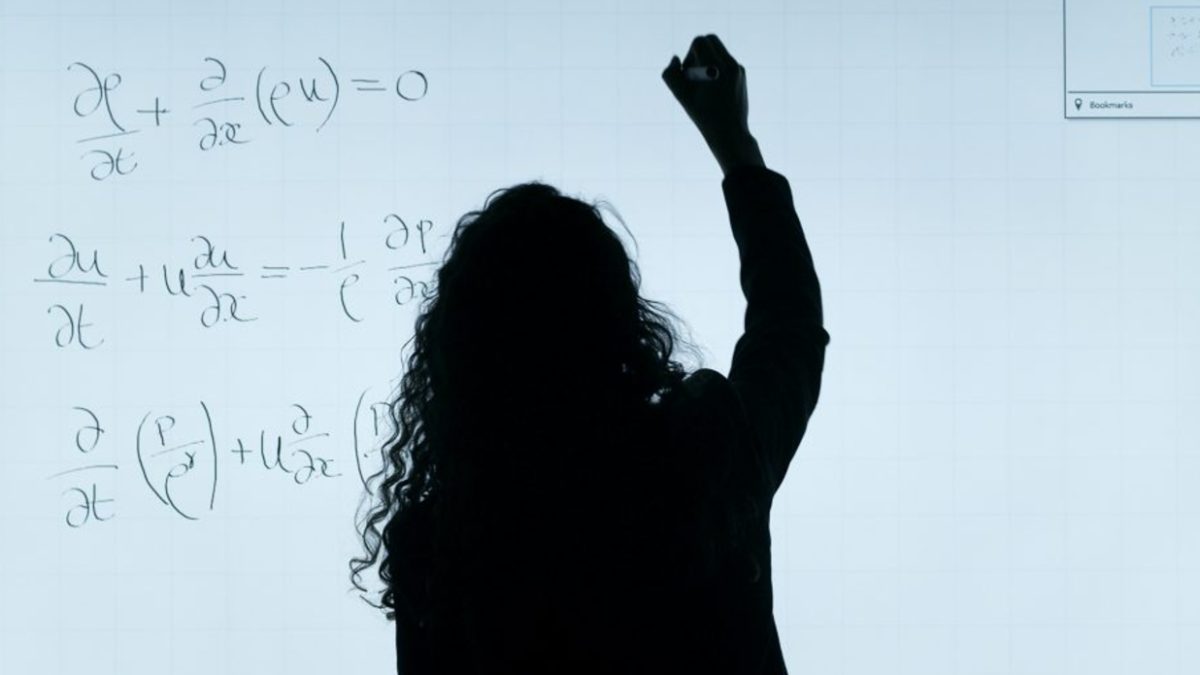 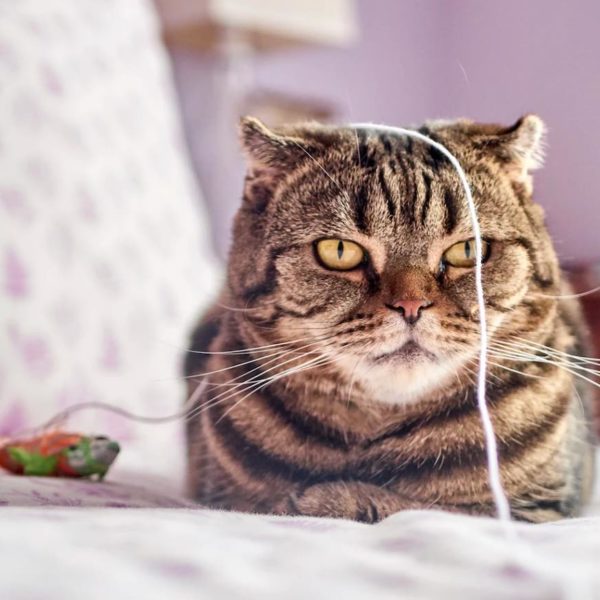 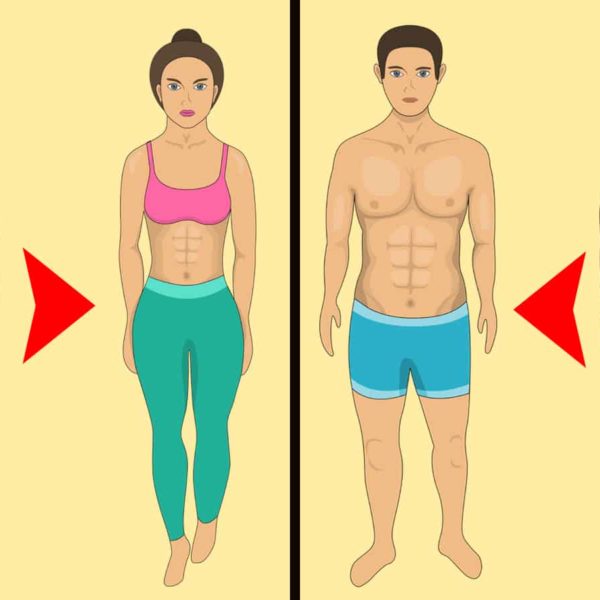 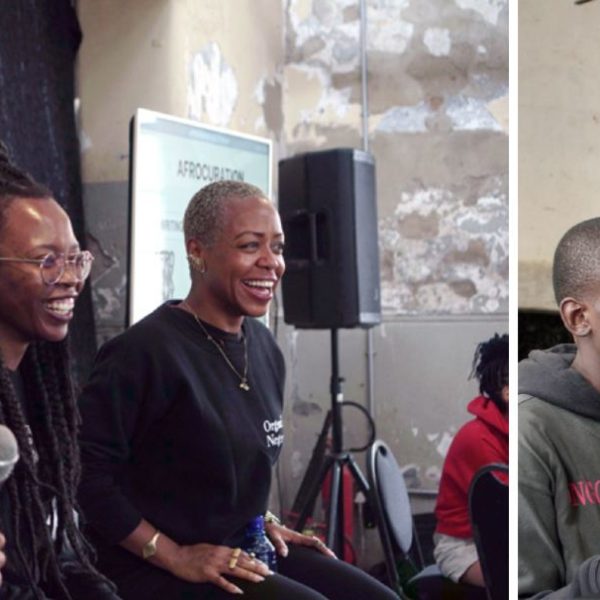 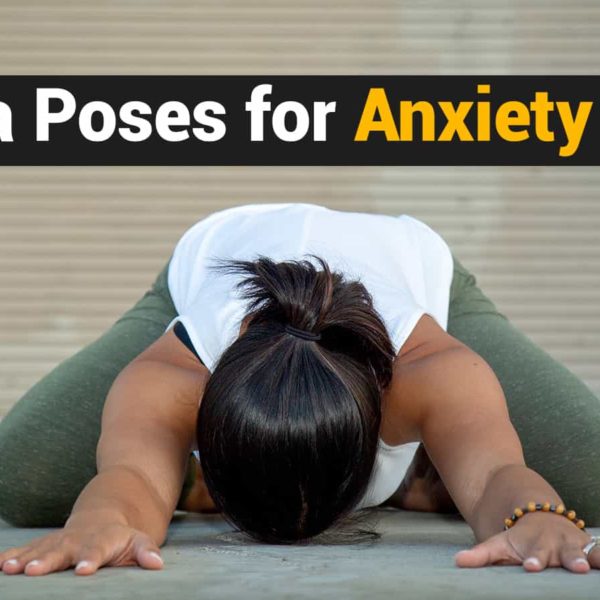