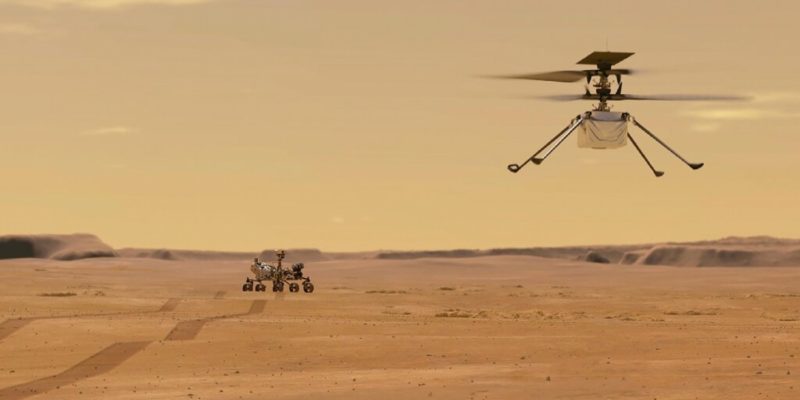 
When NASA’s Perseverance rover landed on Mars two months ago, it did so with a helicopter strapped to its belly. Now the Ingenuity Mars Helicopter has made history as the first to perform controlled, powered flight on another planet.

On April 19th, the helicopter rose three meters above the floor of a crater, hovered in the extremely thin red air of the Red Planet for 39 seconds, then descended for a precise landing at its launch site.

The 4-pound helicopter is being used as a demonstration to help determine whether future explorations on Mars might include an aerial perspective. That means a lot more flight tests for this helicopter.

On Friday, Ingenuity ascended to five meters, then was pushed to new limits: flying south for 84 meters, passing over rocks and small craters, and taking photos all the way.

SHARE the Far-Out news with friends on social media …

12 Reasons Someone Might be Afraid to Leave a Bad Relationship

15 Reasons to Sweeten With Monk Fruit Instead of Sugar