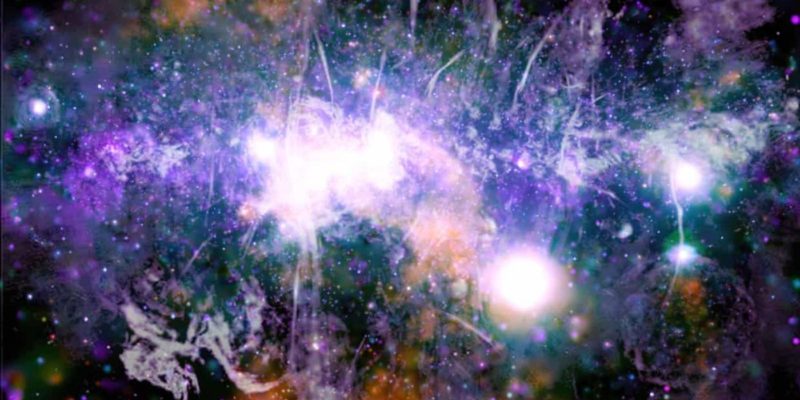 
NASA has released a spectacular new image showing the “center” of the spiral galaxy in which we live.

The photograph is a composite of 370 observations that were taken at the orbiting Chandra X-ray Observatory over the past two decades. It shows billions of stars and a seemingly endless number of black holes 26,000 light-years from Earth, in the center of the Milky Way.

Much of the work that went into making this image was done by Daniel Wang. An astronomer at the University of Massachusetts Amherst, he spent his pandemic year working on the photo above.

“What we see in the image is a violent or energetic ecosystem at the center of our galaxy,” Wang told Associated Press. “There are a lot of supernova remnants, black holes, and neutron stars there. Each X-ray point or feature represents a source of energy, most of which is in the center. “

Well, we can’t deny that what Wang did over the past year surely surpasses our Netflix binges. We are grateful for your work.

The Best Of Muscle For Life: Controlling Your Appetite, Truth About Steroids, and The ONE Thing

15 Red Flags That Someone is Delusional (and How to Help)