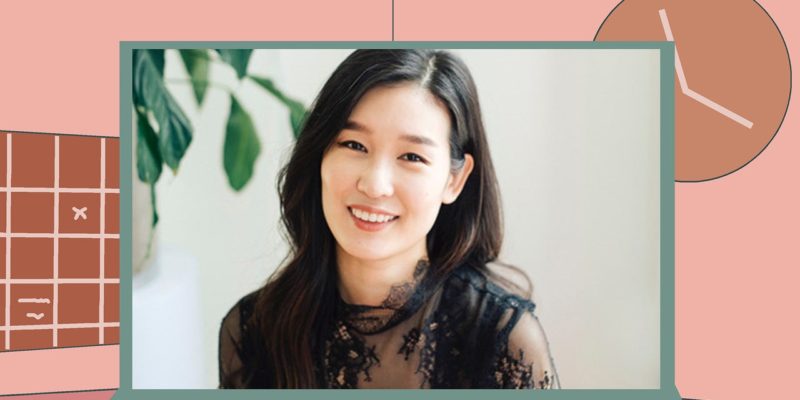 Our mission is to help all people believe there are only good (skin) days ahead. That whole journey has allowed us to double down on education through The Klog and create our skin concierge, which is our one-on-one text message consultations.

A lot of people said, “That’s not a good idea to create content on a separate site because you don’t want to distract them from checking out.” We were bolstered by the fact that there’s this bigger mission — let’s follow the bigger mission. That will help our community grow authentically and really help people. That has allowed us to make the right decisions versus try to go for something that’s more short-term, like, try to get as much revenue as we can.

ALLURE: Was there a gleaming moment of special recognition?

CC: There was one time in the very early days of Soko Glam that we were featured in [the newsletter] Daily Candy. They just wanted the small little blurb about us. After the newsletter came out, our site sold out. Granted at that time it was just a few products and we were very new and there was barely any inventory — but when we saw the new customer names coming through, they were not Asian. The last names weren’t the typical Kims, Parks, or Lees. That really opened us up to realize that so many people are interested and they’re not Korean, they’re not Asian. I think a lot of people in the very beginning — when K-beauty was not a thing in the United States — had been surprised that most of our customers, over 80-something percent, are non-Asians. And there’s a definite interest in this skin-care culture and philosophy and products.

ALLURE: Let’s talk about funding. How in the hell do you get money to figure this out? You have this idea. How were you able to bring that to fruition? Did you have a nest egg saved?

CC: I think people overall get really surprised about the size of our company. [Editor’s note: Soko Glam has just over 40 employees between the US and Seoul.] It’s been eight years now, and we haven’t relied on [venture capital] or private equity. That’s helped us make decisions that have allowed us to focus on the community because once you accept funding, especially a large amount… there’s this misconception that you’re going to have all this money and all your problems will go away. And that you have so much credibility, but actually, the bill is coming. You don’t have control anymore most of the time, and you also end up making decisions that are different. You start to lose control of what’s right for your community. I feel very fortunate that we’re able to not accept money, we bootstrapped it all the way through, for the most part.