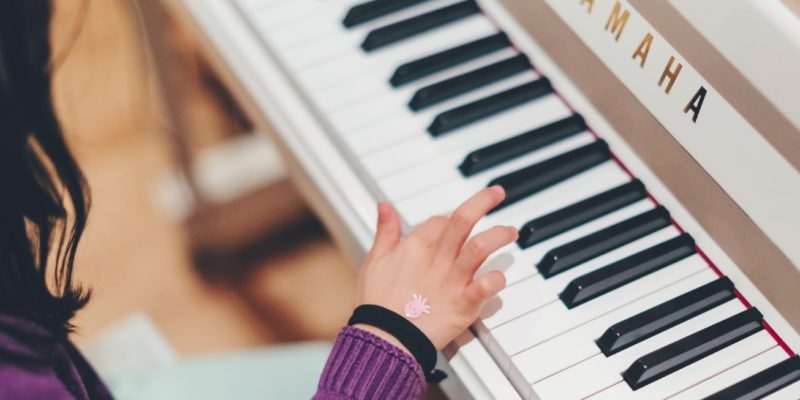 
Neurologists seeking to understand how perfect pitch affects the brain found a completely different and inspiring conclusion about music and brain function.

They found that both perfect pitch (the ability to identify a note simply by sound) and musical training in general led to increased functional connectivity between brain regions.

The perfect pitch is something associated with musical genius, and it is a talent possessed by titans like Mozart, Pavarotti, Tchaikovsky, Jimi Hendrix and Mariah Carey.

Using state-of-the-art methods to assess synchronized activity between hemispheres and brain regions, Simon Leipold and the other researchers found “robust effects of musicality on interhemispheric and intrahemispheric connectivity in both structural and functional networks.”

PLUS: Meet the 18-year-old blind pianist who is so talented that scientists are studying his brain

“Fundamentally, most of the effects could be reproduced both by musicians with and without absolute pitch compared to non-musicians.” to write the authors of the corresponding article, who are neurologists from the University of Zurich and Stanford. “However, we found no evidence of an effect of [perfect] on structural or functional intrinsic connectivity in our data: the two groups of musicians showed strikingly similar networks in all analyzes. “

They also found that music training at a young age produces stronger structural connections, such as connections that help different areas of the brain work together to perform complex cognitive tasks, which has important implications outside of music education.

Leipold and the team have unknowingly made a very strong case for music education in schools, as their finding of structural connections is far from trivial. Rather, it is one of the most important metrics of brain health and development.

The article is a great case of unexpected discoveries in science: how creating studies to examine a hypothesized effect can sometimes lead to the discovery of an entirely different one, with very different implications.