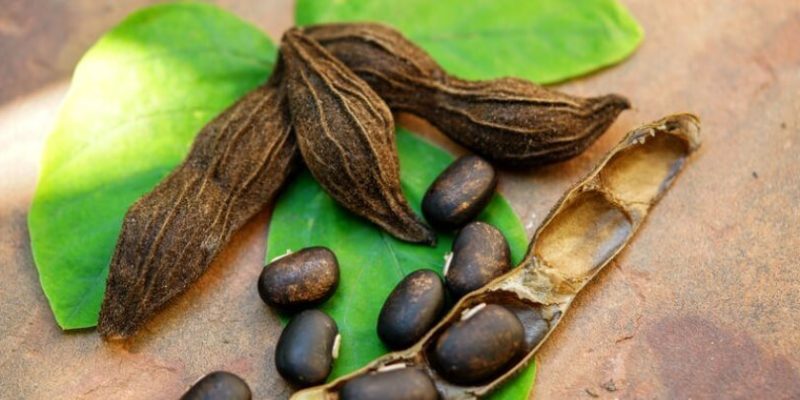 Mucuna pruriens is an herb that’s sometimes included in bodybuilding and health supplements.

That’s because Mucuna pruriens extract is touted to increase testosterone and libido and reduce symptoms of depression.

In this article, you’ll learn what Mucuna pruriens is, the effective dosage, its side effects, whether Mucuna pruriens powder can increase testosterone, how to take it, and more.

What Is Mucuna Pruriens?

Mucuna pruriens, also commonly known as velvet bean and cowhage, is a climbing shrub in the legume family that is native to Africa and Asia and is cultivated in North America. It produces seeds which are covered in tiny hairs that cause intense itching if they touch your skin.

While the whole plant can be fed to livestock or used as soil fertilizer, the seeds can be cooked and eaten. These seeds are rich in levodopa, also known as L-DOPA, which is an amino acid involved in the production of dopamine, a neurotransmitter that regulates your mood, cognition, and motivation to exercise.

Interestingly, it’s also been used traditionally as an antivenom for snake bites and to treat Parkinson’s Disease. Modern studies have supported this latter use too, showing Mucuna pruriens can be just as effective as standard pharmaceutical options for treating Parkinson’s, and possibly with fewer side effects.

The primary way Mucuna pruriens affects the body is by providing L-DOPA, which is converted into dopamine in the brain. In other words, Mucuna pruriens can increase dopamine levels which affects a number of physiological systems throughout the body.

For example, Parkinson’s Disease is a neurological disorder that damages neurons in the brain that produce dopamine. As a result, dopamine levels plummet, which primarily affects the motor system, causing tremors, stiffness, and slow movement. It can also cause depression and anxiety.

Aside from taking the edge off of the symptoms of Parkinson’s Disease, Mucuna pruriens is also becoming increasingly popular among bodybuilders who believe that it can increase testosterone levels, and thus muscle growth.

Mucuna pruriens does seem to be able to increase testosterone and sperm quality in infertile men, but there’s currently no evidence it has the same effect on healthy men.

That is, small increases in your testosterone levels (the kind seen in the Mucuna pruriens study mentioned) won’t result in significant body composition benefits. For that, you have to exceed the physiological normal range, and that can only be accomplished by taking steroids.

It’s also worth noting that L-DOPA doesn’t seem to increase libido, despite the fact that high levels of dopamine are associated with hypersexuality.

Most people don’t experience negative side effects from taking Mucuna pruriens, and most research hasn’t noted any significant adverse side effects.

That said, because Mucuna pruriens contains L-DOPA, it can have the same side effects as levodopa, which include nausea, vomiting, anxiety, low blood pressure, and dyskinesia (involuntary muscle movements).

Some people like to take Mucuna pruriens before bed due to anecdotal reports that it can cause vivid dreams and improve sleep. However, research on L-DOPA in regards to sleep is mixed, and some people even report that it causes insomnia. In other words, your mileage may vary.

Chronic and high-dose supplementation of L-DOPA, particularly in regards to Parkinson’s Disease, can result in disrupted and poor sleep quality, dopamine dysregulation, and resistance to L-DOPA in general. Though we don’t know for sure, it’s reasonable to assume Mucuna pruriens could have similar effects when taken in high enough doses for long periods of time.

The clinically effective dose (the amount used in studies to show benefits) of Mucuna pruriens powder varies depending on its use.

The clinically effective dose of L-DOPA is between 50 and 500 mg, with lower doses used for boosting cognitive function.

Generally, it’s best to start with the smallest dose possible and see how your body responds in order to avoid side effects. You don’t want to take more than you need for longer than you need.

What Is the Best Way to Take Mucuna Pruriens?

If you’re overweight or obese, Mucuna pruriens could be worth taking. That’s because L-DOPA production tends to be impaired in overweight and obese people, and this can cause reduced focus and brain fog. Although weight loss alone can normalize L-DOPA levels, supplementing with it during periods of dieting can help preserve mood and cognition.

So, if you want to speed up your metabolism, enhance fat burning, reduce hunger and cravings, and improve your mood while cutting, try Phoenix today.

If your goal is to boost testosterone or improve your overall health, supplementing with Mucuna pruriens is not the best choice. It’s primary benefit is for Parkinson’s Disease, and long-term supplementation is more likely to cause side effects.

Instead, you can take other supplements proven to support your hormone levels and improve mood.

Yes, Mucuna pruriens has been shown to increase dopamine levels. It also contains L-DOPA, which is a compound that’s quickly converted into dopamine in the body.

Mucuna pruriens itself doesn’t cross the blood brain barrier, but the L-DOPA it contains does.

For this reason, L-DOPA is often taken with other drugs like Carbidopa that prevent the conversion of L-DOPA into dopamine before it enters the brain in order to maximize its potency.

How to Get Bigger and Stronger Legs in Just 30 Days

Where do You Lose Weight First? 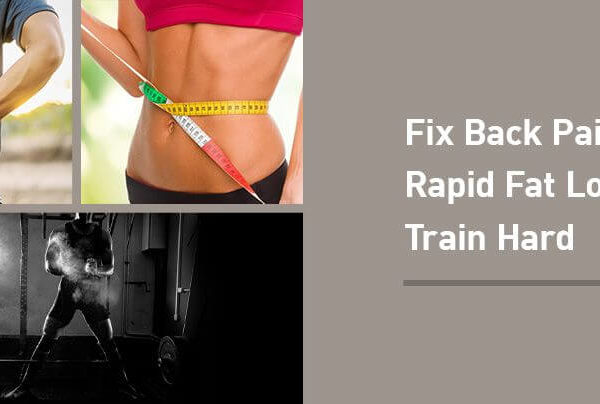 The Best Of Muscle For Life: Beating Back Pain, Rapid Fat Loss Tips, and Motivation for Training Hard 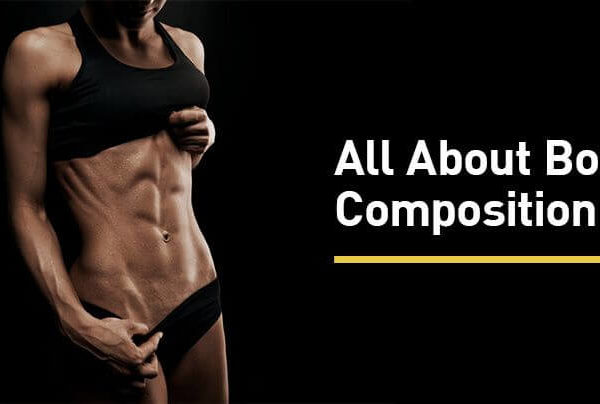 What Is Body Composition and How Do You Measure It? 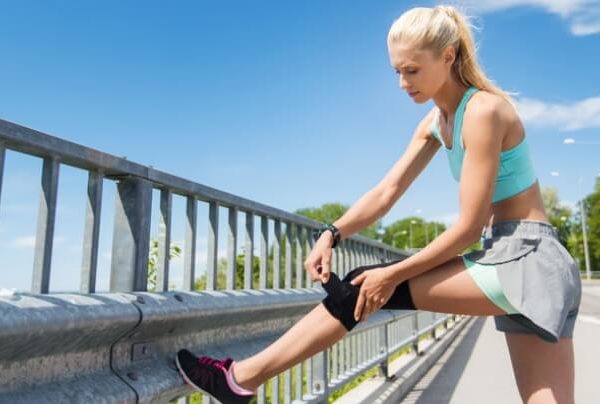 Should You Wear Elbow & Knee Sleeves or Wraps While Weightlifting?