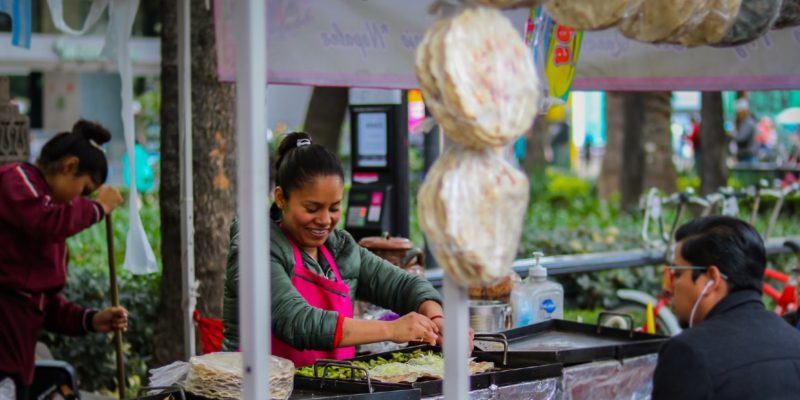 
In Mexico City, after more than a year of behind-the-scenes work, a ban on single-use containers, silverware, straws, glasses, stirrers, and other popular but disposable items went into effect.

The Secretary of the Environment of Mexico City explained on Twitter that the capital will now be a place “without single-use plastics” and urged citizens to think of reusable packaging as something without which they would never leave home, such as they would do it with cell phones.

City lawmakers approved a ban on single-use plastics in 2019 – a year in which the city produced 13,000 tons of garbage a day, according to the Mexico City environmental agency.

The city, which has a population of around 9 million, saw a ban on single-use plastic bags go into effect last year.

Since then, business owners have been preparing for a ban on other everyday disposable items.

Despite guidelines for the coronavirus, tortillas at street stalls now need to be wrapped in paper that the buyer has hopefully remembered to bring with them.

The Mexican capital is not the only populated place that has enacted such a ban in recent months. China also aims to reduce plastic pollution moving towards the use of biodegradable alternatives to single-use plastic bags and straws.