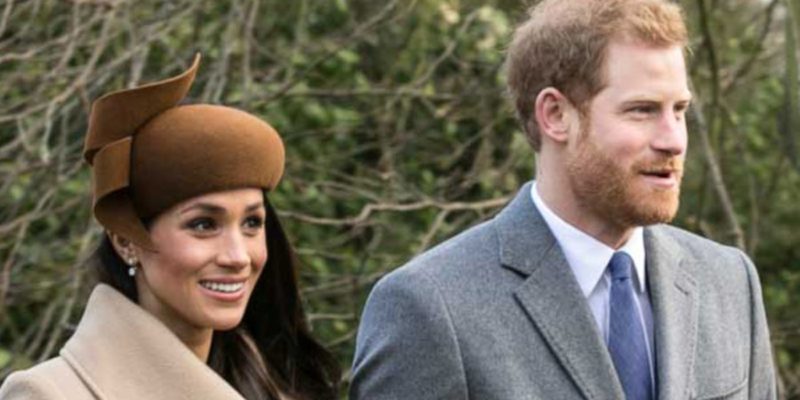 
When a women’s shelter was badly damaged during the brutal winter storms that hit Texas recently, a famous couple came to the rescue, with Prince Harry and Meghan Markle donating to reclaim the vital facility.

Every year, Genesis women’s shelter and support offers some 3,700 women and children in abusive situations a path to a safe and stable life. But during Storm Uri, its buildings, which include transitional housing, a school and offices, were badly damaged. Pipes burst, a roof collapsed, furniture was destroyed. For the first time in nearly 40 years of operation, the Dallas-based facility had to close.

Fortunately, word of the damage reached generous people around the world, including the Duke and Duchess of Sussex.

Today, news of our damages reached Prince Harry and Meghan, the Duke and Duchess of Sussex! Through their nonprofit organization, they are supporting us by replacing the roof in our transitional housing facility and helping us meet our immediate needs. THANK YOU, ARCHEWELL FOUNDATION! pic.twitter.com/rFtxzvtFRo

Making a donation through their non-profit organization the Archewell Foundation, Meghan and Harry have been helping to replace a damaged roof and make repairs at the women’s shelter.

“This gift will not only meet our critical needs,” said Jan Langbein, executive director of Genesis Women’s Shelter & Support, “it also highlights international attention to violence against women and children, letting survivors know they are not alone.” .

More donations have come in from people from all states and abroad. Thanks to the generosity of the people, the shelter is once again open to women and children in need.

This might just be a photo of a bed, but it was taken today at our emergency shelter and that reflects the fact that a survivor of domestic violence will have a safe place to rest tonight. We are very grateful for the support we have received from all 50 states. YOU did this! pic.twitter.com/f5YSzZk3t1

The Duke and Duchess of Sussex, who announced on February 14 that they were expecting a second child, reconfirmed their commitment to philanthropy this month.

RELATED: This moving company now helps victims of domestic violence leave abusive homes across the country at no cost.

“We can all live a life of service,” they said. stated earlier this month. “The service is universal.”

PASS on the service: share this story with friends …