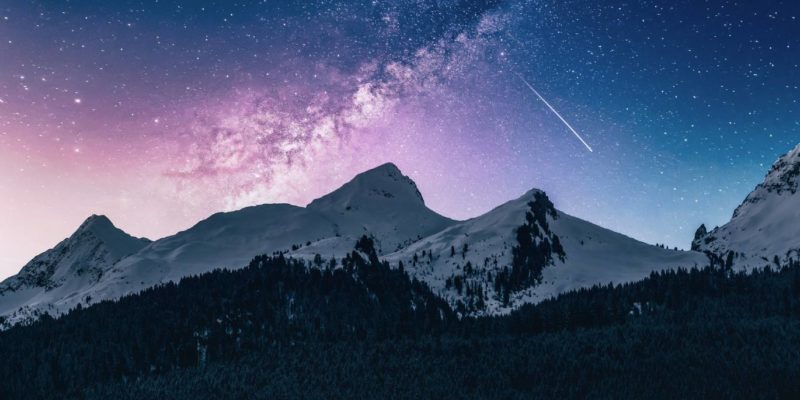 
We are in the middle of March and, although the days are getting longer, these clear and cool nights are still a perfect time to gaze at the stars.

What can you expect to see if you observe the darkness for the next several weeks? So much, it turns out. Let’s take a look at three heavenly aspects that will take us through April.

Identified more than 30,000 years ago, Great Bear“Or the Big Dipper” has appeared low in the sky during the winter.

Now that it is spring, that iconic seven bright star asterism has ‘sprouted’ from its low position to appear high in the northeastern sky. All this to say, the Big Dipper is back.

The Moon and Mars meet

Earth’s only natural satellite and the Red Planet will appear close together on Friday night. Then look up and see a crescent moon appear in conjunction with Mars, with both just above the Taurus star of Aldebaran.

The night of March 19 is special for one more reason: when the hands of the clock pass from midnight, at 4:37 am Central Daylight Time on March 20 it will become the vernal equinox in the northern hemisphere.

Each night thereafter, as the days lengthen closer to the summer solstice, you will find that the sun sets a little further north.

When it’s low on the horizon, it will look like a deep, bright orange, and very, very large.

As the supermoon rises higher and higher in the sky, it will lose its orange hue and hulking appearance. All that to say, be sure to look up at dusk. Enjoy the view.

CHECK OUT: See the stunning winners of the Northern Lights Photographer of the Year Contest

SHARE the news with starry-eyed friends on social media …