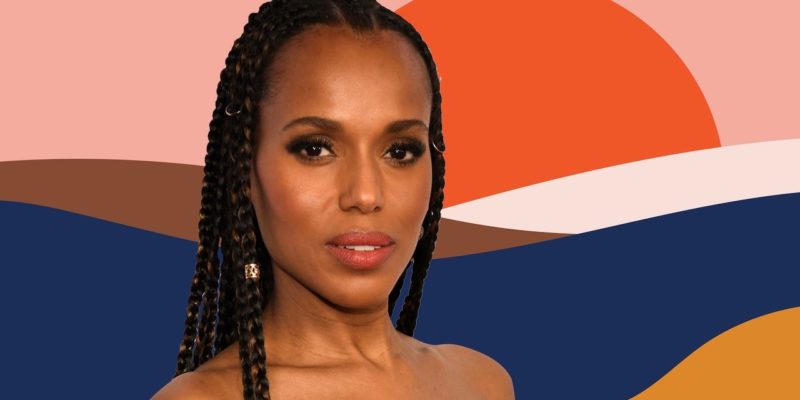 When her daughter Monique was 10 years old, Aurelia Mock noticed a brown line underneath her daughter’s thumbnail. Doctors denied anything was wrong and assured Aurelia that Monique was healthy. But the mother of 12 wasn’t convinced. Eventually, a dermatologist diagnosed Monique with melanoma, and she’s just one of the 20 percent of Americans that will eventually get skin cancer. In fact, non-invasive melanoma cases have risen 54 percent in the last decade.

Aurelia and Monique are two of the stars in Neutrogena’s first foray into film (yes, we’re speaking about the same beauty brand we’ve used and loved for years). The documentary, In the Sun, educates people about sun safety. You can watch as Monique teaches her three daughters about the importance of SPF and reminds viewers that even Black and brown people are at risk of the most common-yet-preventable cancer.

“I think we have a lot of beliefs that only people of a certain age [are diagnosed with] skin cancer, only people without melanin in their skin get skin cancer,” Kerry Washington tells Allure. “Those are myths that are dealt with so beautifully in the film.” Washington joined forces with Neutrogena Studios as executive producer of In the Sun, which debuted on April 27. The 37-minute film shares the sun stories of seven different families.

Throughout In the Sun, you’ll meet a couple, Laura and Carlton Moser, whose son passed away from melanoma when he was 30 as they get their skin checked. “It was in every organ of his body, and he passed away. We would have never dreamed of it. Yes, he was in the sun a lot but we were really careful about keeping him covered,” says Laura Moser. “And the important part of this tale is that it is preventable.” A military wife, Courtney, undergoing her ninth treatment for the same form of cancer while her husband is deployed in Afghanistan also makes an appearance in the film. Her life changed literally overnight when she noticed a mole on her arm was changing shape and itching.

The truest long-term effects of sun exposure are shown through a vibrant elderly man named Stu who grew up performing balancing acts in a circus, practicing in the bright Florida rays without sunscreen on, as he battles melanoma spreading through his lymph nodes. His story is contrasted with that of a teen girl, Sissy, who laments the pressure she and others her age feel to go tanning and look bronzed. “The younger you are the more dangerous sun exposure is because sun is radiation,” says dermatologist Shirley Chi in the film. “If you get too much sun as a young person, it increases your risk of skin cancer later on.”

By stufflovely
4 hours ago
Uncategorized