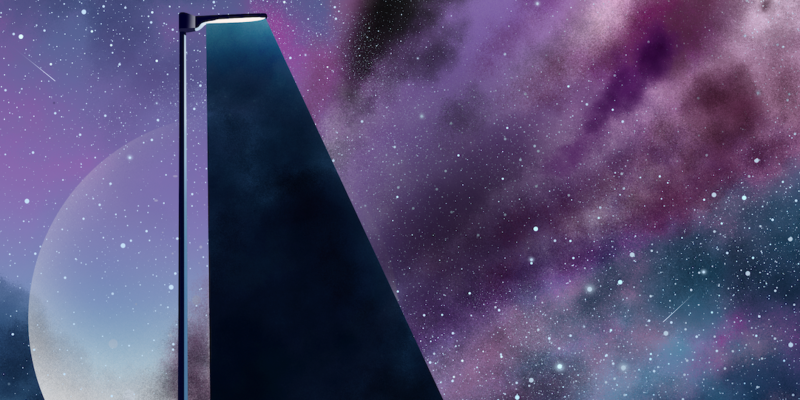 
Do you want it darker? ”Growled the late Leonard Cohen in the title track of his latest album. To which the only conceivable response is surely: “Hey, no, you’re fine, Len, thanks for asking.” In an uncertain winter, surely the last thing we need is more darkness. Bring the light, huh?

Okay, yes. Only, maybe not too literally. Our world is lit up like never before, and not in a good way. Where once the bustle of the day gave way to the softness of starlight and the spell of the moon, now everything is illuminated. We banish the darkness at every step. And as it turns gray, so do we.

Romantic fantasy? Far from there. Lighting our planet, 24 hours a day, wreaks havoc on the natural rhythms on which much of life depends. Over millions of years, it has evolved in sync and depends on a daily change from light to dark, from light to dark, regular as a clock, ages before we dreamed of a clock. Not anymore. Scientists say that cloudy skies over cities at night are now up to a thousand times brighter than two centuries ago, and the glow from the sky spills well beyond the city limits. Playing to that old circadian rhythm is altering everything from bird migration patterns to hatching of sea turtles, and is at least partly to blame for declining numbers of insects and other species as well.

Species like us. We may be daytime creatures, but we are also designed for darkness. There is mounting evidence that circadian disruption is causing everything from attention deficit and depression to depressed immune systems and increased risks of cancer and heart disease.

The Nature of Plastics | DailyGood