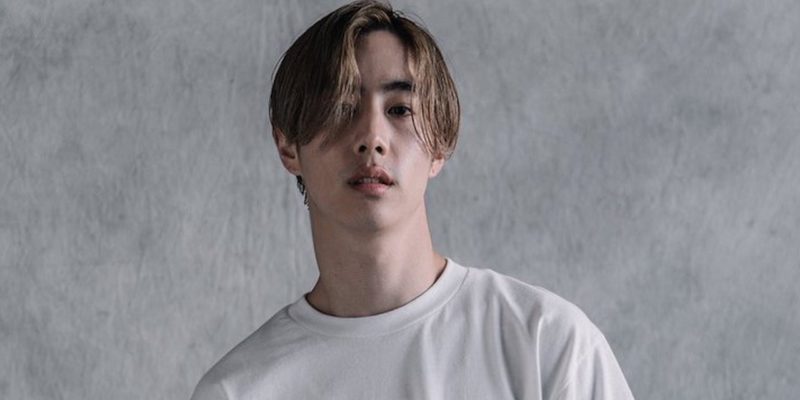 Since debuting in 2014, K-pop star Mark Tuan of GOT7 has been steadily adding to his tattoo collection — a smiley face here, a butterfly there, and, of course, his birth year. Now that he’s back in his hometown of Los Angeles, Tuan made a visit to famed tattoo artist Dr. Woo for a new addition earlier this week. On Wednesday night, Tuan teased his appointment on his Instagram Story, building intrigue among fans (and curiosity among Allure editors). About 24 hours later, Tuan finally revealed his new body art for the world to marvel at.

In a moody, black-and-white photo, the back of Tuan’s arm is seen with olive branches framing his elbow and a dove spanning the back of his forearm. True to Dr. Woo’s style, the bird is about as realistic as it gets and done with an ultra-thin needle. However, I must admit this tattoo is an unexpected creation by Woo. Typically, he adorns celebrities’ appendages (or in Justin Bieber’s case, neck) with teeny tiny works of art with geometrical accents. Interestingly enough, Tuan’s tattoo veers on the more traditional side.