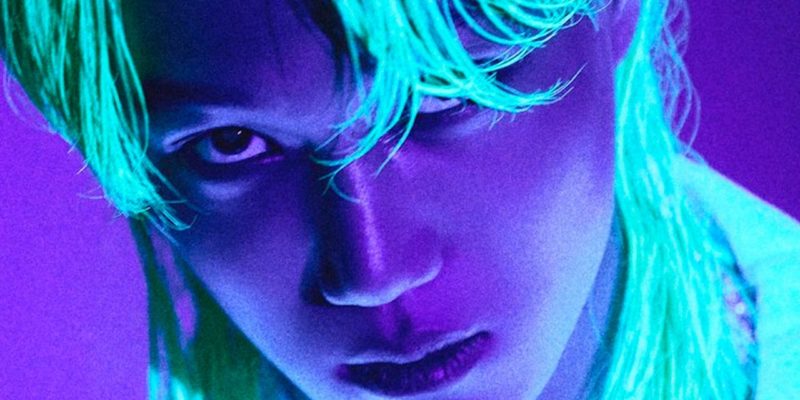 In anticipation of his first-ever solo album, EXO and SuperM member Kai just released a teaser for his new music video, “음 (Mmmh)”. Fans around the world were shocked when they noticed the beloved K-pop star tried out a new look for the occasion: long, neon-green hair.

Over the past nine years in the industry, Kai has experimented with color, dyeing his hair teal, crimson, pink, and platinum. All the while, the 26-year-old has kept his style in about the same variation of an undercut — only briefly verging away from it to test out the mullet trend. Needless to say, the shock from Kai revealing his florescent chartreuse hue and length falling past his shoulders was warranted. The look with its matching glow-in-the-dark tattoos is truly stunning and a wonderful representation of the fanciful, thrilling beauty explorations of K-pop stars.

In the 36-second teaser, which has already been viewed over 1.3 million times on YouTube, Kai seemingly glitches between the two sides of himself we’ve gotten to know over the years since his debut with EXO in 2011 and SuperM in 2019. First, we see the electric performer we’re familiar with on stage exhibited in all his shirtless, incandescent glory. Then, he shifts into the fashion icon we often see sitting front row at Gucci runway shows posing in a sophisticated charcoal suit with his signature sleek, ashy brown undercut.

Both hairstyles were the work of Park Naejoo, a well-renowned hairstylist based in Seoul, South Korea, who works with the likes of NCT, Monsta X, and GOT7. (He even took the reigns on JB’s hair for our digital cover shoot.) We can’t wait to see more of Park’s creations for Kai in action when “음 (Mmmh)” officially drops on November 30.

Read more about the beauty of K-pop: 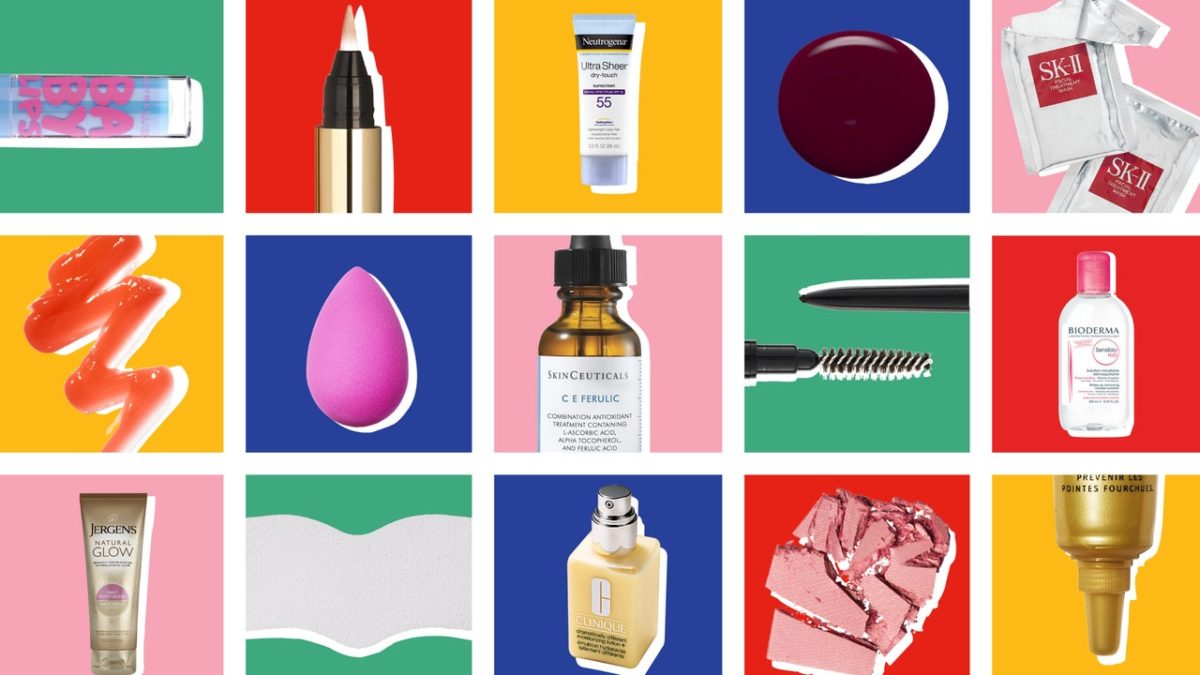 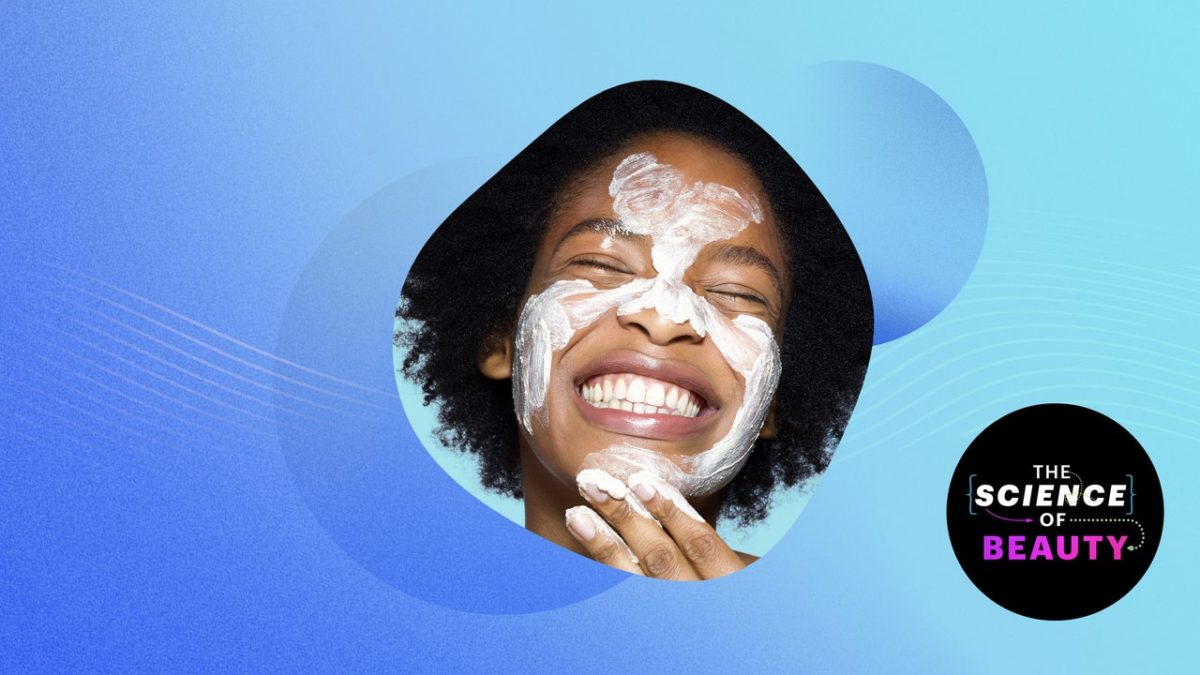 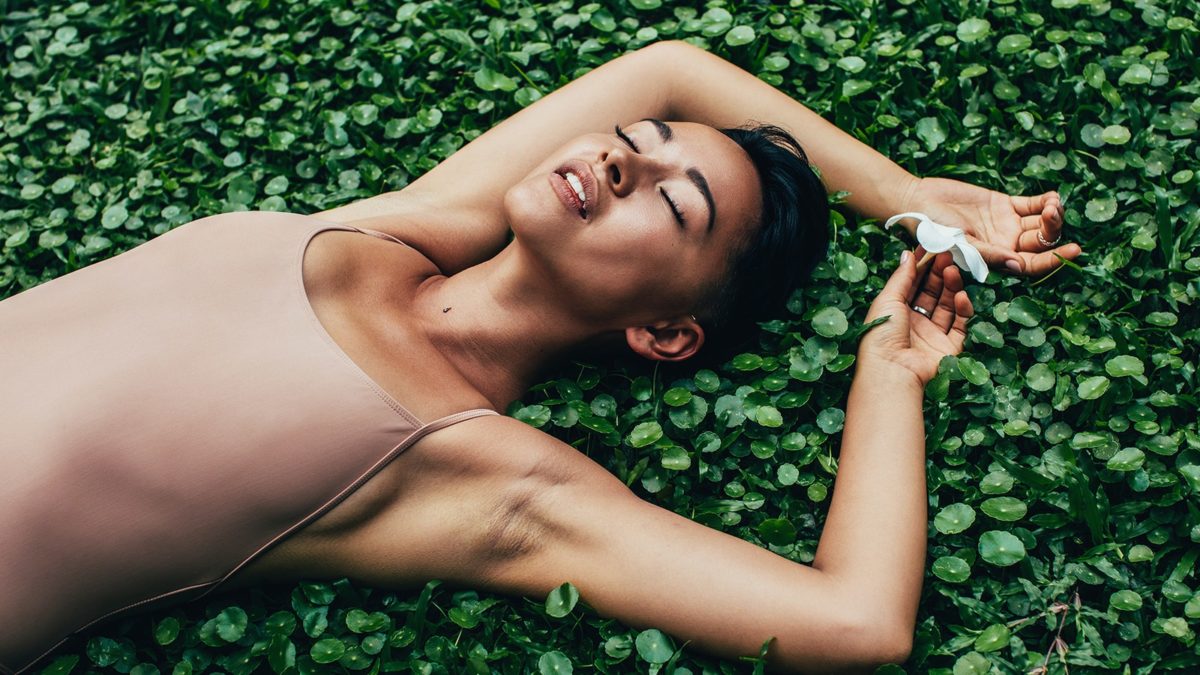 The Best Body Lotions & Moisturizers of 2021 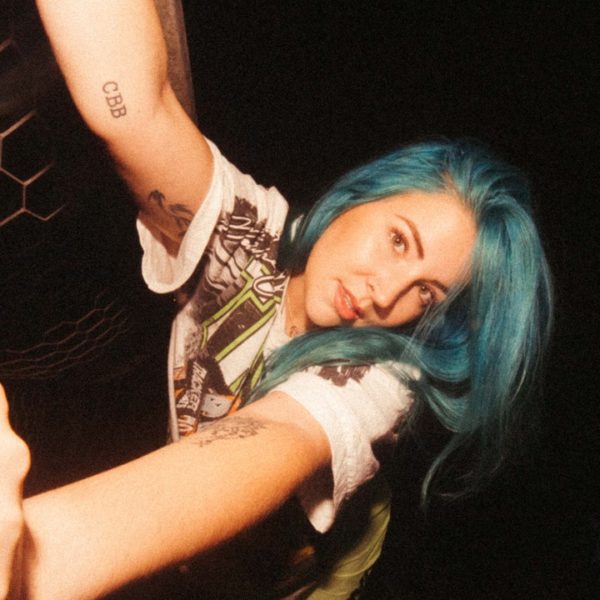 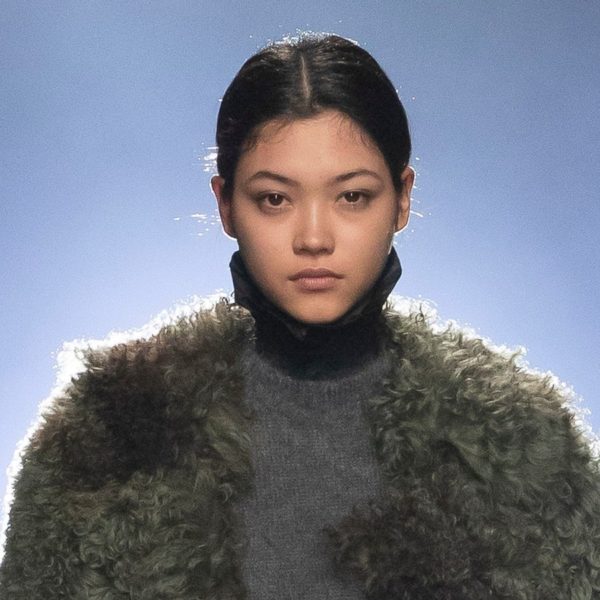 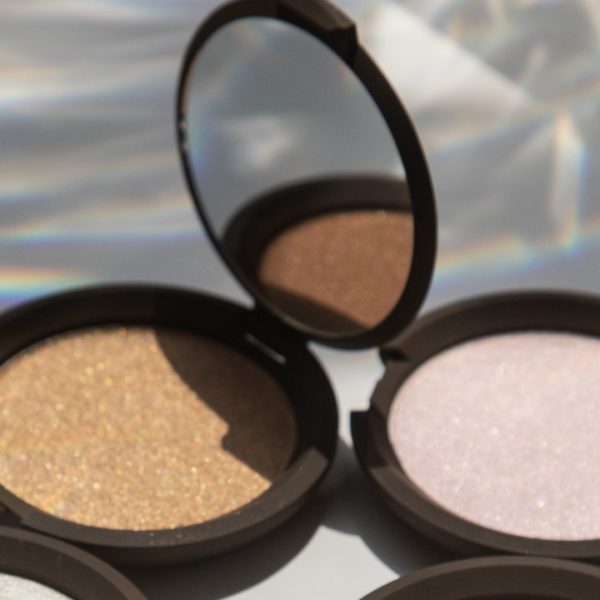 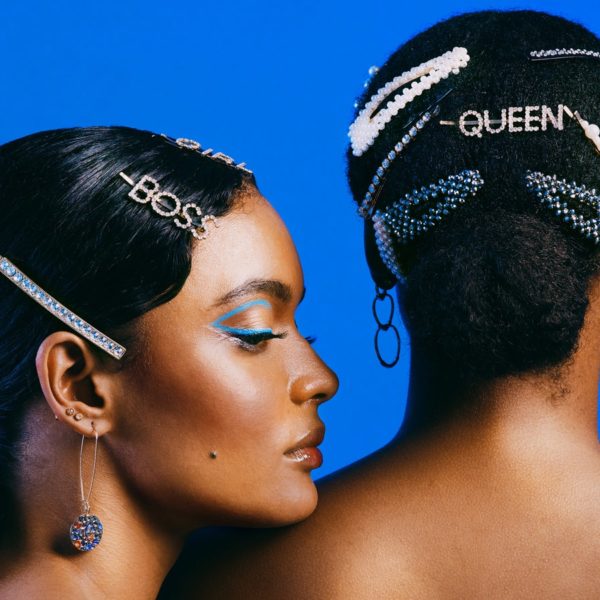