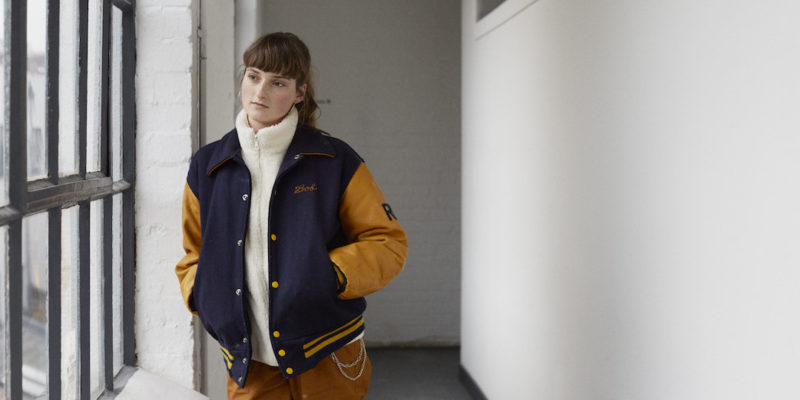 Hundreds of photographs. Four years of work. Three separate closures. All for one, a unique celebration of life in all its fullness, which lifts the spirit and gives hope.

The initial idea was simple: photograph a hundred individuals between one and a hundred years old. Aside from her age, the only other stipulation was that they lived in the same East London borough as her.

His approach is due more to serendipity than science. A handful of his subjects met them through friends. Some were sent their way (the mayor of Hackney helped with a call on Twitter). But most of Lewis just crashed while away from home.

As she points out: “It’s amazing how generous people are with their time and their stories. I came back from filming feeling like I had a shot of adrenaline. “

Its colorful cast is partly testament to Hackney’s intrinsic diversity – all races, colors, genders, and of course ages are showcased. But it is also a reflection of his artistic eye, which, as photographs attest, brings the strange out of the ordinary. 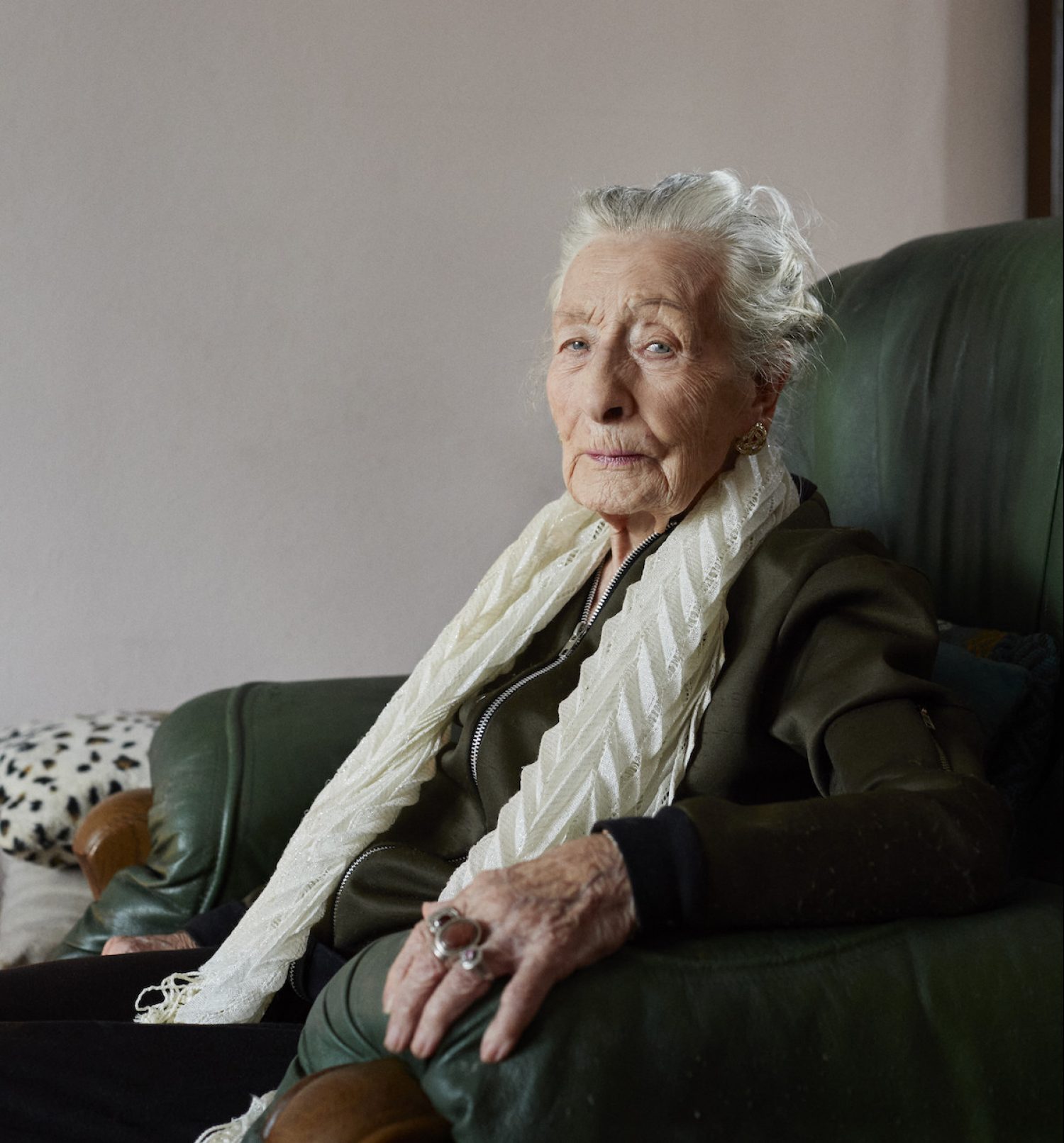 ‘I have a good past. I married a gangster, he thought it was Humphrey Bogart, ‘says 100-year-old Renee.

‘Ordinary’, of course, is a misnomer. One of the take-away reminders of the project is that people come in all shapes and sizes. There is no “typical” resident of Hackney. Everyone is wonderful, welcoming, and wildly different, Lewis notes.

Our life’s journeys are also anything but “linear,” she says: “We don’t just keep turning the page, getting a little older, wiser, and moving toward the end point. It’s, well, pretty tumultuous. There is no: ‘do it this way and it will happen’. Life is different for everyone. “

The short biographies that accompany each image (click the gallery below to read them) prove Lewis is a talented listener as well as a photographer. Done with care, photography is an intimate art. People open up, she says. That they share. The retiree who was dedicated to skydiving; the 30-something mother who was diagnosed with bowel cancer while pregnant; the centennial ex gangster moll.

Lewis notes with regret that it is easy to “forget” how extraordinary people are: “Everyone is just my neighbors; it shows that you don’t have to look far for inspiration from people.”

For the next five years, prints of the one hundred separate images will be displayed on the wall of the three-story atrium of the Britannia Leisure Center in Hackney’s Shoreditch Park. As Lewis points out: “They are all there.”

One Hundred Years: Portraits of a Community from 0 to 100 Years Old is published by Hoxton Mini Press