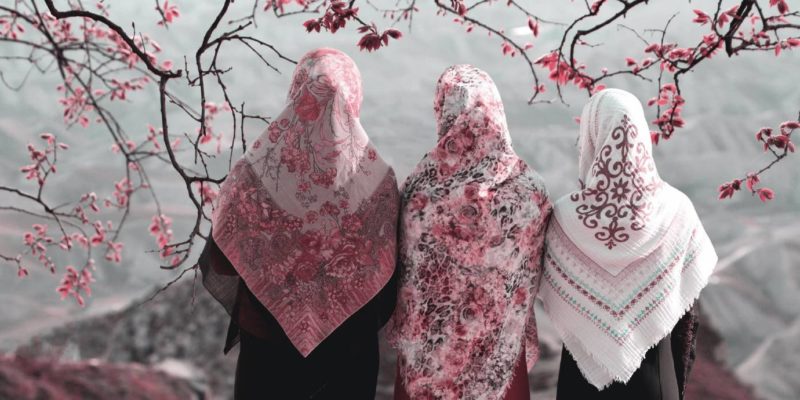 
Hardly considered a bastion of liberal values, the Iranian executive branch, however, has drafted a law to prevent various forms of violence against women.

The bill, called Protection, Dignity and Safety of Women from Violence, actually predates the administration of President Hassan Rouhani, and has been the result of determined female activists and officials.

It defines violence as “any behavior inflicted on women due to their sexuality, vulnerable position or type of relationship, and harms their body, psyche, personality and dignity, or restricts or deprives them of legal rights and freedoms.”

Masoumeh Ebtekar, Vice President for Women and Family Affairs, has championed the bill since the Mahmoud Ahmadinejad administration and, in addition to incorporating violence against women into the bill, foresees the creation of more psychological support in the medical sector for women who have been victims. of violence.

“Through an intersectoral process, we developed national indicators of gender equity, which laid the foundations for the first results-based Plan for the Promotion of Women and the Family in 31 provinces,” Ebtekar said in October. according to Tehran Times.

PLUS: This moving company now helps victims of domestic violence leave abusive homes across the country at no cost.

State broadcasters will also be aimed at creating programs that promote support for women and the prevention of violence against them as part of family values.

Additionally, the department of education will be responsible for creating courses for parents, students and teachers to help better identify vulnerable students.

Ebtekar said the proposed legislation was based on the work of “hundreds of hours of work of dozens of jurists, judges, executives and officials”, and dedicated to “worthy and patient Iranian women”.

Now that the executive has approved the bill, it will be sent to parliament before finally reaching a judicial and religious entity called the Council of Guardians.

Cat Was Thought to be a Goner in California Mudslides. 3 Years Later, the ‘Miracle Cat’ Showed Up Again