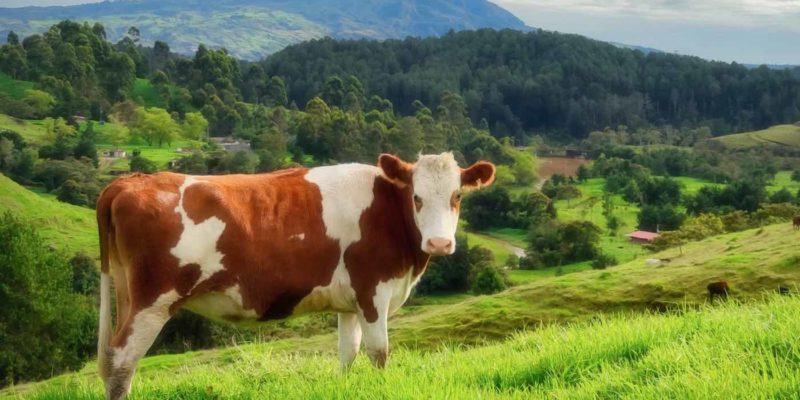 
In response to global warming concerns around the globe, the world’s largest beef exporter approved the sale of a feed additive that reduces methane emissions from beef and dairy cattle.

Regulators in Brazil and Chile have granted full market authorization for Royal DSM’s Bovaer to be administered to cows, sheep and goats, the company said recently in a statement.

The methane reducing additive obtained this first approval after a 10-year collaboration called Proyecto Vaca Limpia, and its success in 48 scientific essays on farms in 13 countries on 4 continents: Peer-reviewed studies (such as this in 2020 at UC Davis) that were published in scientific journals

“A beef trial with Bovaer at the Sao Paolo State University (UNESP) in Brazil, conducted in 2016-2017, showed reductions in enteric methane emissions of up to 55%, highlighting the potential for radically more livestock farming. sustainable development in Latin America to further reduce its carbon emissions. footprint ”, said Mauricio Adade, president of DSM Latin America.

And the additive comes “without adverse effects on performance,” says Professor Ricardo Reis of the State University of São Paulo.

“The IPCC (Intergovernmental Panel on Climate Change) stated that a rapid reduction in methane emissions could reduce the spread of global warming in the short term and have a positive effect on air quality.” said DSM ‘s Mark van Nieuwland. “We know that the agricultural and livestock sectors recognize this opportunity for change and are eager to act.”

Just a quarter teaspoon of Bovaer per cow per day consistently reduces burp methane emission by about 30% for dairy cows and even higher percentages (up to 90%) for beef cows. After suppressing methane production in the stomach, it breaks down into compounds that are already naturally present in the cow’s stomach.

PLUS: To save the planet Cows are being potty trained, and animal-loving researchers are excited about the results