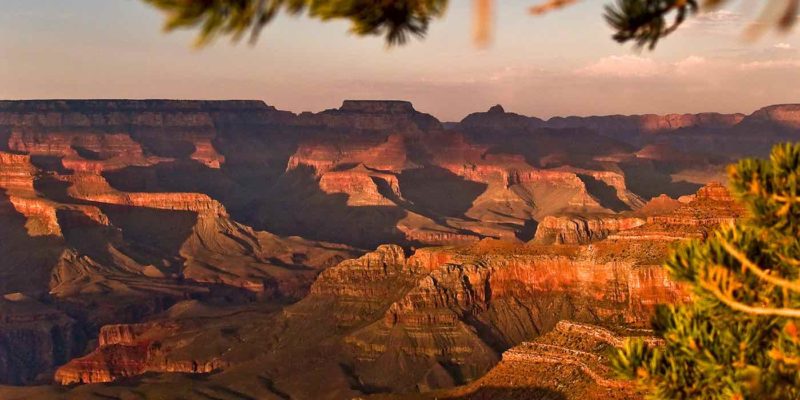 
An induced feeling of wonder, or awe, may be the best strategy yet to alleviate the discomfort that arises from uncertain waiting.

Kate Sweeny’s research explores the most egregious way to wait: the period during which one waits for uncertain news, the outcome of which is beyond one’s control. He is waiting for news of a biopsy, or if you passed (or failed) the exam. This is distinguished from waiting periods, such as when looking for a new job, when you have at least some control over the outcome.

His research has found some clues to alleviate those difficult periods. Meditation helps, as does participation in “flow” activities, those that require complete focus, such as a video game.

“However, meditation is not for everyone, and it can be difficult to achieve a state of fluency when worry is out of control,” say Sweeny and his team in their related research, published in The Journal of Positive Psychology.

Sweeny, a professor of psychology at UC Riverside, has discovered what may be the best strategy yet to ease the most uncomfortable purgatory of waiting. That is, amazement, defined in research as a state of wonder, a transporting mentality elicited by beautiful music or a deeply moving movie.

The research was based on two studies, for a total of 729 participants. In the first test, the participants took a false intelligence assessment. In the second test, participants believed they were waiting for feedback on how other study participants perceived them.

In both cases, they watched one of three movies that inspired varying levels of wonder. The first was a “wonder induction” video, a high definition video of a sunrise set with instrumental music. The second was a positive control video intended to elicit happy feelings, but not amazement. The video was of cute animal pairs. The third was a neutral video. In this case, about how locks are made.

The researchers found that those exposed to the amazement induction video experienced significantly greater positive emotion and less anxiety during the waiting period about the results of IQ tests and peer assessments.

MORE: Gardening just twice a week improves well-being and reduces stress, according to a new study

“Our research shows that watching even a short video that makes you feel in awe can make the wait easier, stimulating the positive emotions that can counteract stress in those moments,” Sweeny said.

Sweeny said the research can be used to devise strategies to maximize positive emotions and minimize anxiety during the most demanding waiting periods. Because the concept of wonder has only received recent attention in psychology, research is also the first to emphasize its beneficial effects during stressful waiting periods, opening up new study opportunities.

“Now that we know that we can make people feel better through brief experiences of wonder while they wait in the lab, we can take this knowledge into the real world to see if people feel less stressed when they watch” Planet Earth “or go to an observatory, for example, while they are going through a difficult waiting period, ”Sweeny said.

SHARE the impressive news of this investigation with friends …