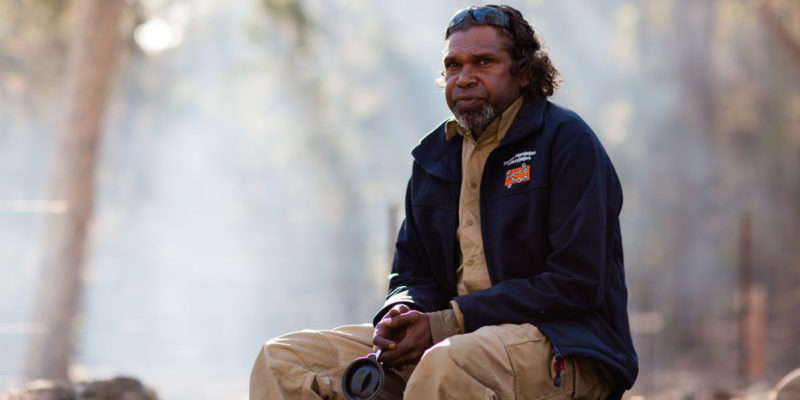 One year after the wildfires that ravaged Australia, could indigenous knowledge be key to minimizing future devastation?

Yuin Country, the Aboriginal land where this story was written, stretches along the southern coast of New South Wales in Australia to the border with Victoria. It is a landscape known for its unspoiled coastline, home to beaches that are believed to have some of the whitest sands on Earth. It is also a country that at this time last year was devastated by forest fires, which burned 5.4 million hectares of land and destroyed 2,439 homes in the state. You probably saw it on the news; the coastal towns turned red, then black, overnight.

While Covid-19 has pushed the fires from the front page, the communities on the front line have not forgotten. With the return of summer to the southern hemisphere, the threat of the fire season returns to people’s minds. Public awareness announcements have already started on the radio and online. ‘What is your wildfire survival plan?’ ‘You are ready?’

An organization is turning to a potential solution old but ignored for too long: indigenous fire practices, based on an ancient knowledge of the land. Firesticks Alliance is a network that aims to revive the wisdom and techniques of indigenous land management. Before colonization, indigenous Australians used fire not only to control the accumulation of litter and other fuels, but also to maintain ecosystems and promote healthy growth.

“When we talk about implementing indigenous knowledge about fire, we are talking about managing the land to restore landscapes and improve flora and fauna. It’s about the quality of the water, the animals and putting food in the landscapes, ”says Victor Steffensen, a principal fire practitioner at Firesticks.

According to Steffensen, cultural burning is very different from Western ideas of hazard reduction, which applies fire to the landscape to manage fuel accumulation. When these hazard reduction burns are too hot, they can destroy local habitats instead of helping them heal. The areas managed in this way are known to change over time, becoming unrecognizable because the balance in the local ecosystem had been removed by the misapplication of fire.

However, indigenous fire management uses a low intensity process called “cold burning”, which protects the landscape. It restores habitats and helps food grow, with a focus on burning to produce native grasses. It uses a complex and sophisticated knowledge system that involves reading the landscape and the change of seasons carefully to understand when to apply fire to the country. The right moment is crucial; Burning at the wrong time could mean up to six months before the animals can find food again. 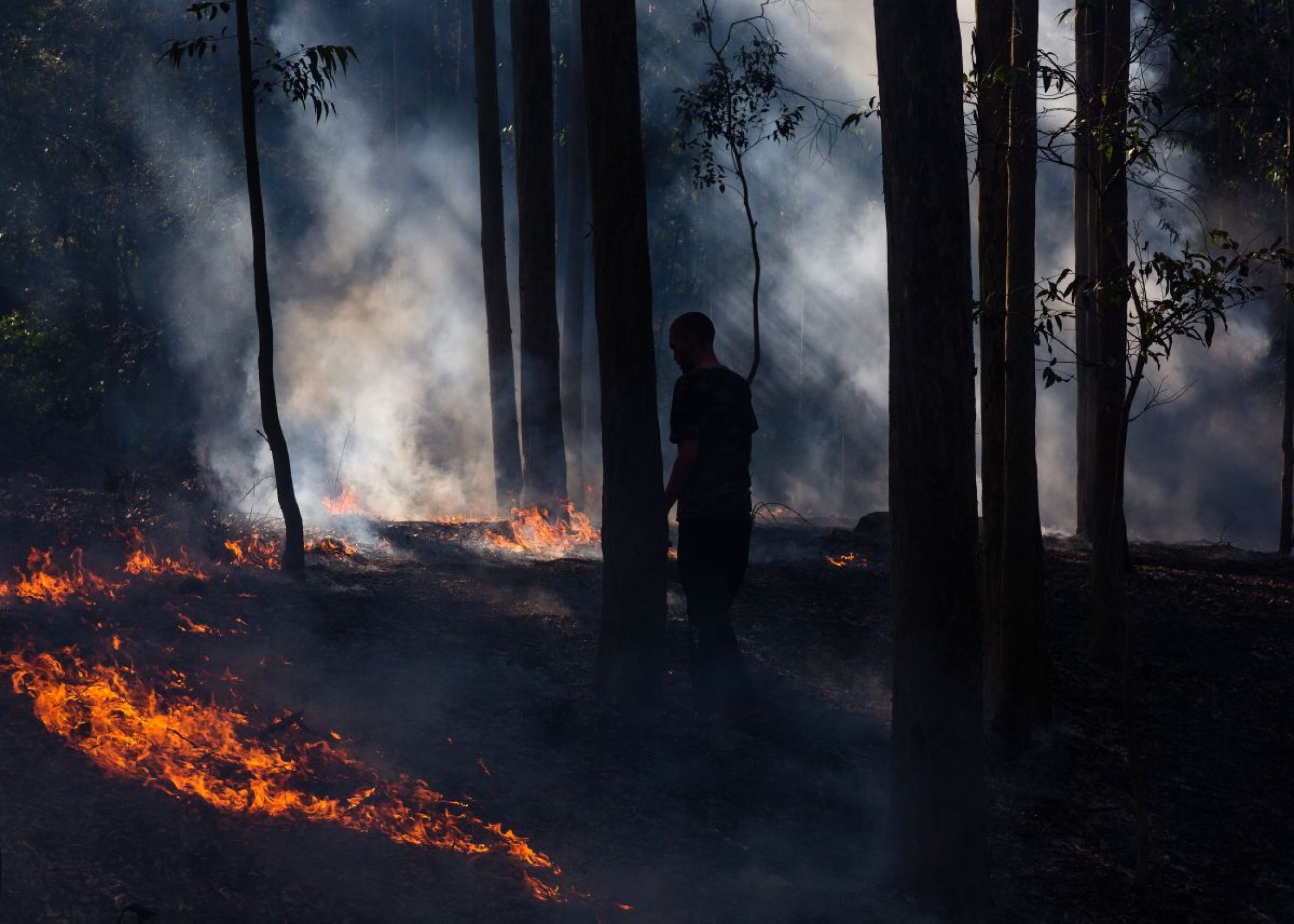 “Good fires nurture and it’s about putting love in the landscape and spending more time burning the right way. And when we do that, we take better care of the land. The land has better health and better resilience and it becomes fruitful, ”says Steffensen.

It’s also about knowing where the fire shouldn’t go. In his recently published book, Fire Country, Steffensen explains the difference between rainforest ecosystems and tropical rainforest where the soil is dry and sandy. In an area of ​​dry rainforest where no fire regimen has been applied for years, the sandy soil was covered with a layer of dry leaves that held back grasses and small plants that used to grow. Without regrowth, the previously abundant tree kangaroos and tree kangaroos have disappeared from the area.

Steffensen is working with many indigenous and non-indigenous communities to restore the landscape and make it more resilient to the impacts of wildfires through cultural burning practices. “All of our areas that we managed with fire up to two years earlier, were not burned by the 2019 wildfires,” he says. “The fires just went out. These were just small-scale demonstrations, but if we were to do large-scale burning and take care of the country in the right way, then we would have many more examples to show how much better we would be. “

Good fires, they nurture – it’s about putting love in the landscape

Dr. Peta Standley worked with Steffensen along with Dr. Musgrave and Dr. George, elders of the Kuku Thaypan clan of Cape York in Queensland. Together, they have developed a research project to demonstrate this wealth of indigenous knowledge, with cultural burning as a fundamental part of the work.

She says last summer’s wildfires have helped raise awareness of land knowledge by indigenous communities. “The general public is now beginning to understand that there is a significant body of knowledge within Australia’s First Nations,” he says.

According to Dr Standley, there has been a push from Indigenous Australians for several years to increase cultural burning practices. As they become mainstream, he says, it is critical that indigenous peoples lead the way when it comes to research and implementation. 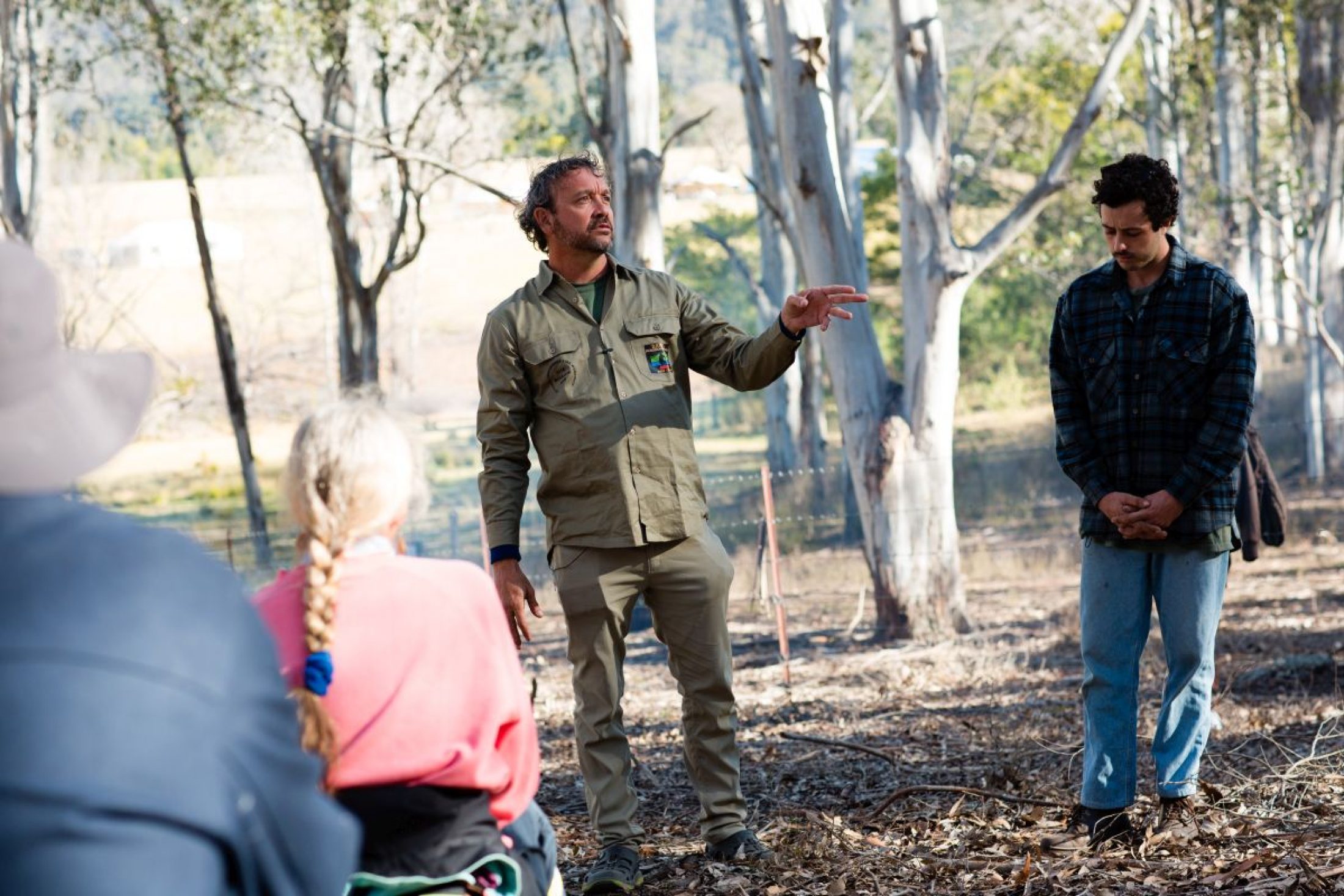 “Indigenous peoples really need to lead in this space. There are a lot of misconceptions, ”he says,“ people say, ‘Just teach us and we will,’ instead of empowering indigenous peoples to lead and demonstrate knowledge in its entirety, which is very much connected to cultural practice. ” .

She hopes that indigenous knowledge will be recognized as a science in its own right, rather than being compared or adapted by Western sciences.

Steffensen, meanwhile, is eager to get on with the job at hand: training the next generation of indigenous fire practitioners. Through the Firesticks Alliance, it is training and supporting Indigenous cultural practitioners and mentors already working in Australian communities, helping to improve access to land and facilitating better collaboration with government agencies, such as national parks.

Indigenous knowledge of this country is crucial to our future

But, he says, more support is required to build capacity and create a national network of trained professionals across Australia. “The biggest challenge is the people and getting the support of our government. It’s going to cost money to create jobs and give people the skills they need to take care of the land in the right way, ”he explains.

However, it is a small investment compared to the billions of dollars spent recovering from wildfires. “The biggest challenge is [taking the opportunity to start] positive projects that invest in our nation advancing, environmentally and socially. But it’s tough when the nation is built on the fear of fire and the firefighting industry is the only way Western people see it, ”says Steffensen. 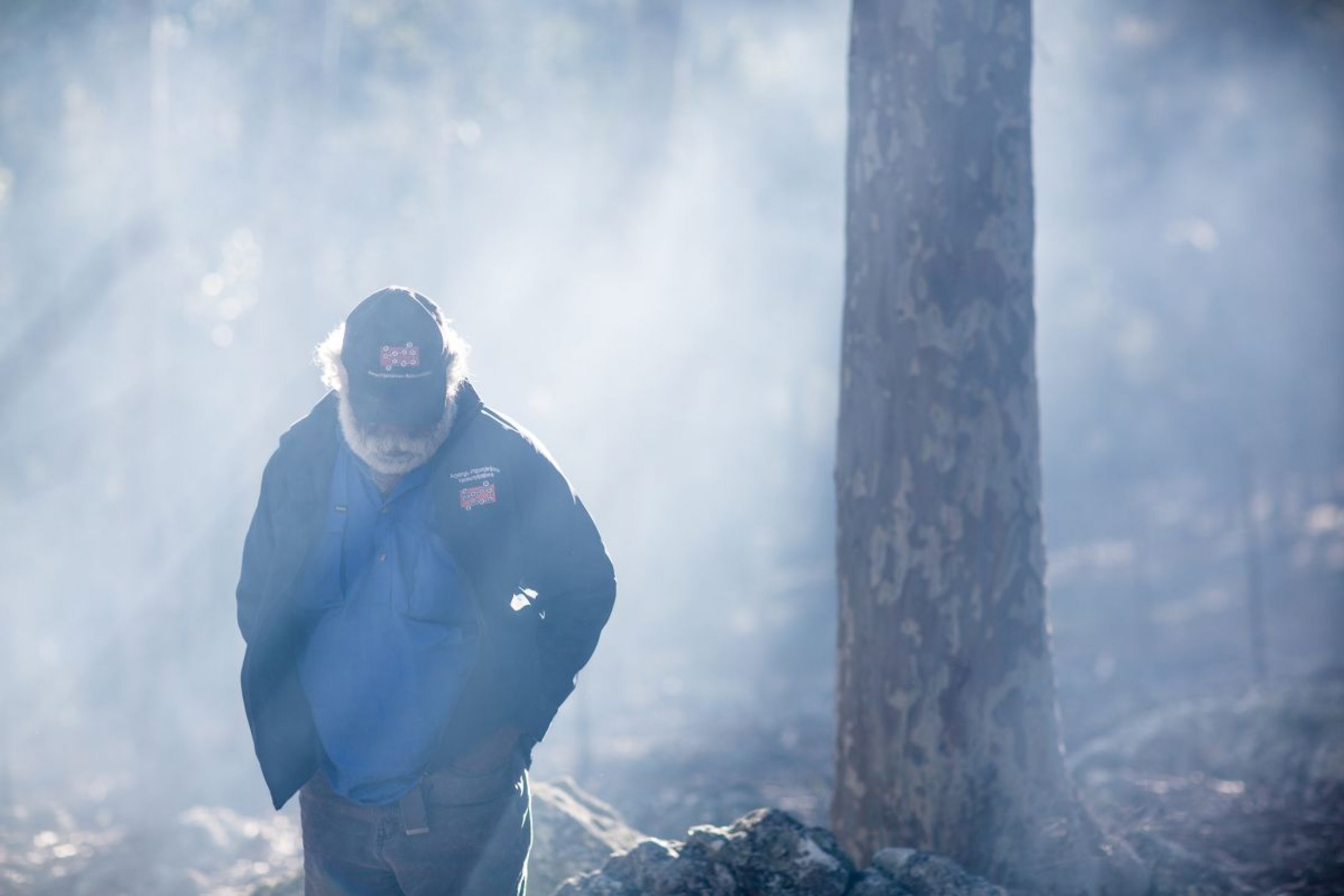 An APY Ranger from South Australia walks through the smoke in Yuin Country. Image: Sarah Tedder

Firesticks Alliance is seeking funding and support to advance a nationally recognized and culturally accredited training and mentoring program. This will build a network of professional cultural fire practitioners to enable indigenous communities to apply their knowledge and skills in cultural fire, contemporary fire management, and emergency response.

The sudden interest in cultural burning from private landowners in Australia had pressured Firesticks to keep up with the demand, and Steffensen is hopeful that changes will come for all Australians.

“I really hope that people in this country start working together and know that the indigenous knowledge of this country is crucial to our future. The sooner people realize that it benefits everyone, the better. We really don’t have time left, and it’s about making a change now. We have to move on, ”says Steffensen.