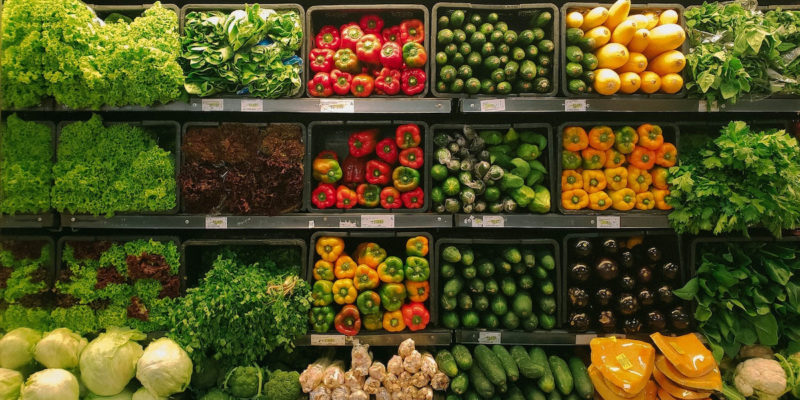 Food and drink products in Europe must receive environmental ratings to help people make sustainable choices in the supermarket.

How green are your greens? You will be informed soon by a new traffic light system that gives food products an eco-rating. The environmental scores from the front of the pack will be tested in the UK from September, with a view to roll out in Europe in 2022.

Products including meat, milk and vegetables will be ranked based on their carbon emissions, impact on biodiversity and water use from farm to supermarket. Scores will be based on the individual merit of a product, rather than a generic rating for one type of food.

The labels will look similar to the stickers manufacturers already use to display the salt, sugar, fat and calorie content of foods. Products will receive an A * to G rating, as well as a red, amber, or green color.

The system was created by scientists at the University of Oxford and will be overseen by a new European scientific committee called Earth Foundation. The nonprofit was launched to help people navigate the puzzling and sometimes contradictory information surrounding the topic of food sustainability.

Foundation Earth is one of the first significant post-Brexit collaborations between the UK and the EU. It is backed by governments on both sides of the English Channel, along with major European supermarkets and food giant Nestlé.

The system will be tested in the UK by brands like M&S, Costa Coffee and organic food delivery company Abel & Cole. The pilot will include products with good and bad ratings to see if people change their buying habits. A full European deployment of the rating system is expected in 2022. 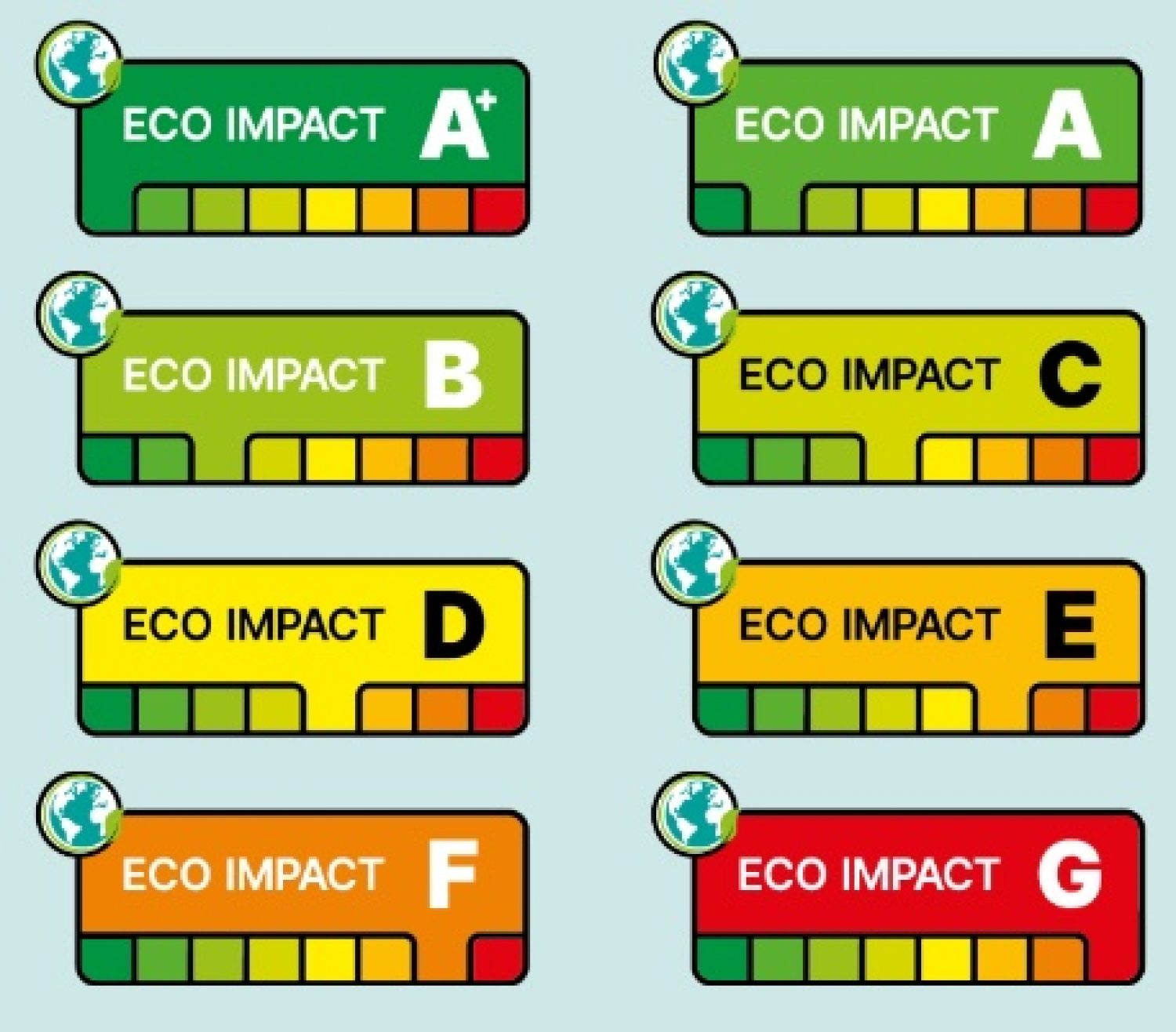 Andy Zynga, Executive Director of EIT Food, the European Commission’s food innovation program, said: “The launch of Foundation Earth is a very important moment for the European food industry. It will produce a clear and credible environmental labeling system on the front of the packaging of food products across the continent ”.

Such transparency, supporters argue, will encourage supply chains to go greener. This is vital for nations to meet legally binding climate targets: According to the UN intergovernmental panel on climate change, the food industry accounts for 37 percent of global greenhouse gases. In a business-as-usual scenario, that number is projected to increase by another 30% by 2050.

Professor Chris Elliott, chair of the foundation’s scientific advisory committee, said: “The development of a more transparent and sustainable global food supply system is of great importance to the health of our planet and the health of all citizens.”