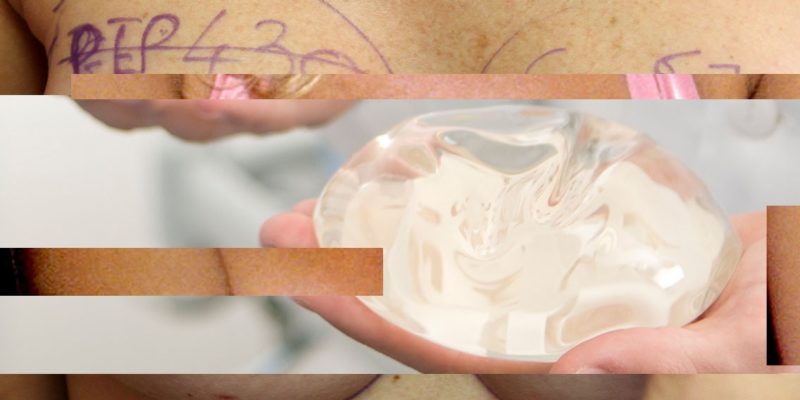 1992: Pamela Anderson jogs down the Baywatch beach, bouncing breast implants into the bigger-is-better arena. The same year a voluntary moratorium on silicone implants is announced in the U.S., surrounding consumer fears that leaks are leading to systemic illnesses like rheumatoid arthritis.

1996: Saline-implant surgeries have increased 72 percent since 1992, but silicone isn’t totally forgotten: Two years later, researchers in the U.S., Denmark, and Sweden find no convincing evidence that silicone leaks cause disease.

2002: Plastic surgery becomes a spectator sport: Extreme Makeover brings graphic footage of breast augmentation surgeries to the small screen. And it is far from a deterrent. That year, 249,641 women get implants — that’s 147 percent more than five years earlier.

2006: Silicone is back. The FDA grants approval to two silicone implants and manufacturers get to work churning out a new, even more natural-looking generation of them.

2008: For the first time, breast augmentation outranks liposuction as the most popular form of cosmetic surgery in the United States, with 307,230 procedures performed.

2017: Allure reports on a paradigm shift: “Cosmetic breast implants used to have one job: make your breasts bigger. Now shape and proportion, not size alone, are what matter.”

2019: Some implants come under scrutiny: The FDA asks for a voluntary recall of Allergan’s textured implants (often used in reconstructive surgeries following mastectomies) because reports indicate a link to anaplastic large cell lymphoma, a rare form of cancer.

2021: Breast augmentation continues to evolve: “I anticipate evolutionary changes in implants and the techniques that we use to place them,” says Adam R. Kolker, a plastic surgeon in New York City. For example, a minimally invasive technique for inserting implants through a small incision is in trials in Costa Rica, says Steven Teitelbaum, a plastic surgeon in Santa Monica, so you may be able to have the procedure without general anesthesia.

Done reading? Watch Dolly Parton break down the evolution of her iconic look:

The Best Body Lotions & Moisturizers of 2021 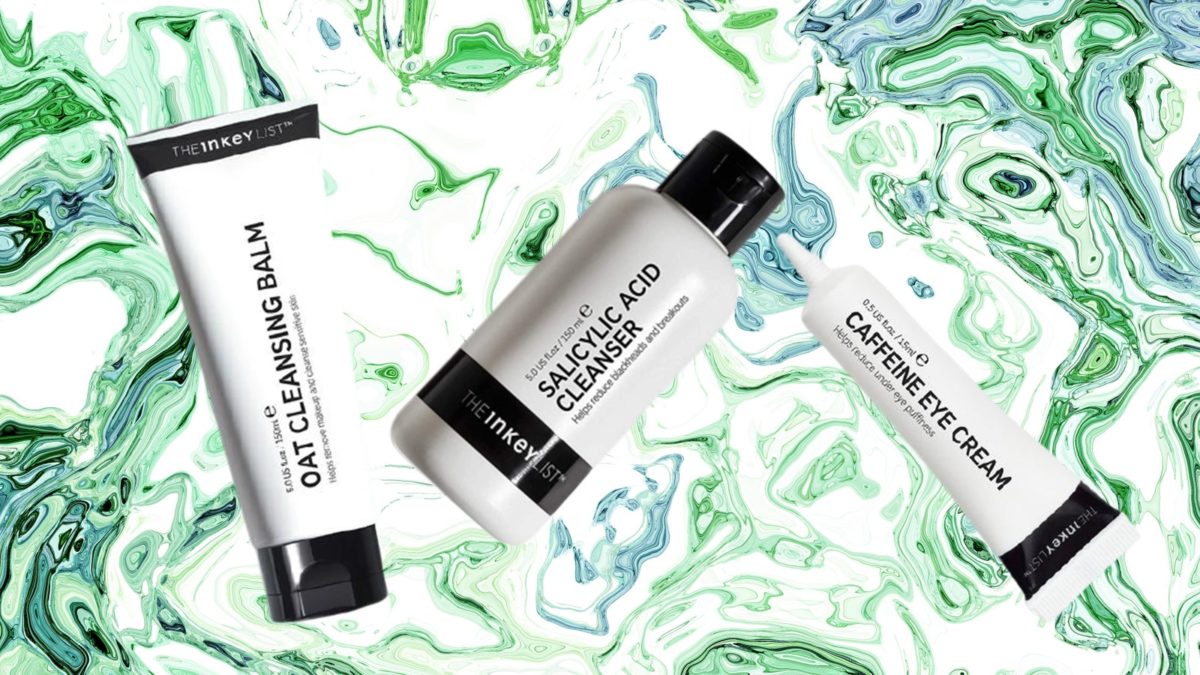 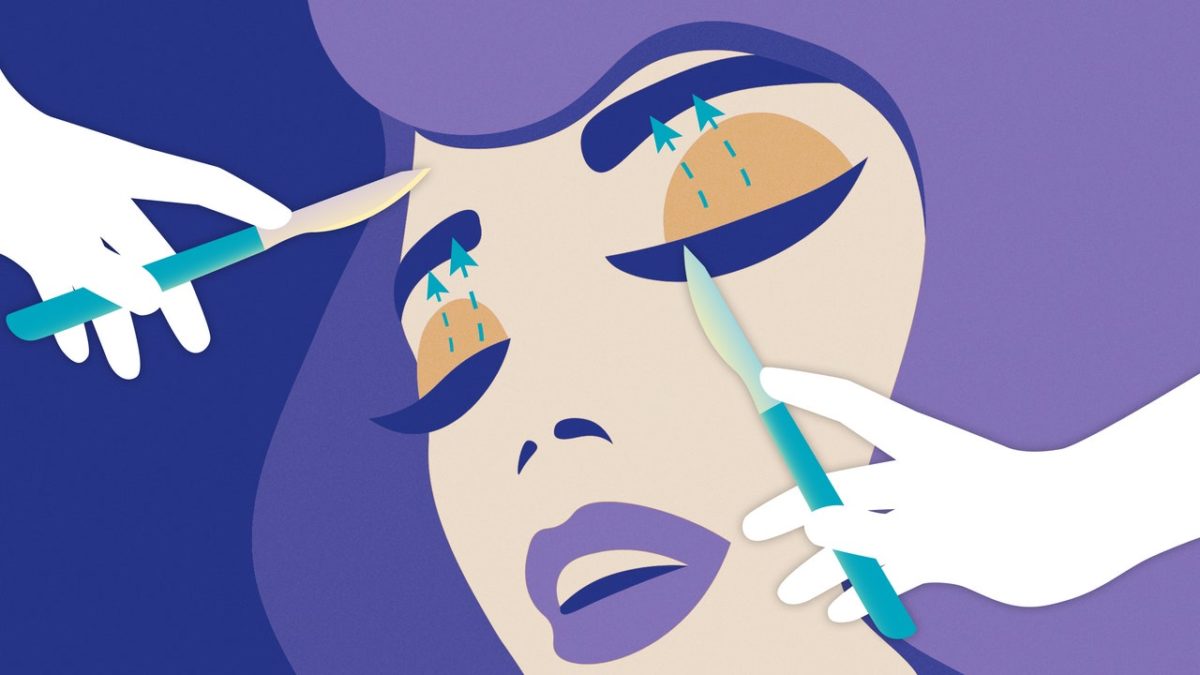 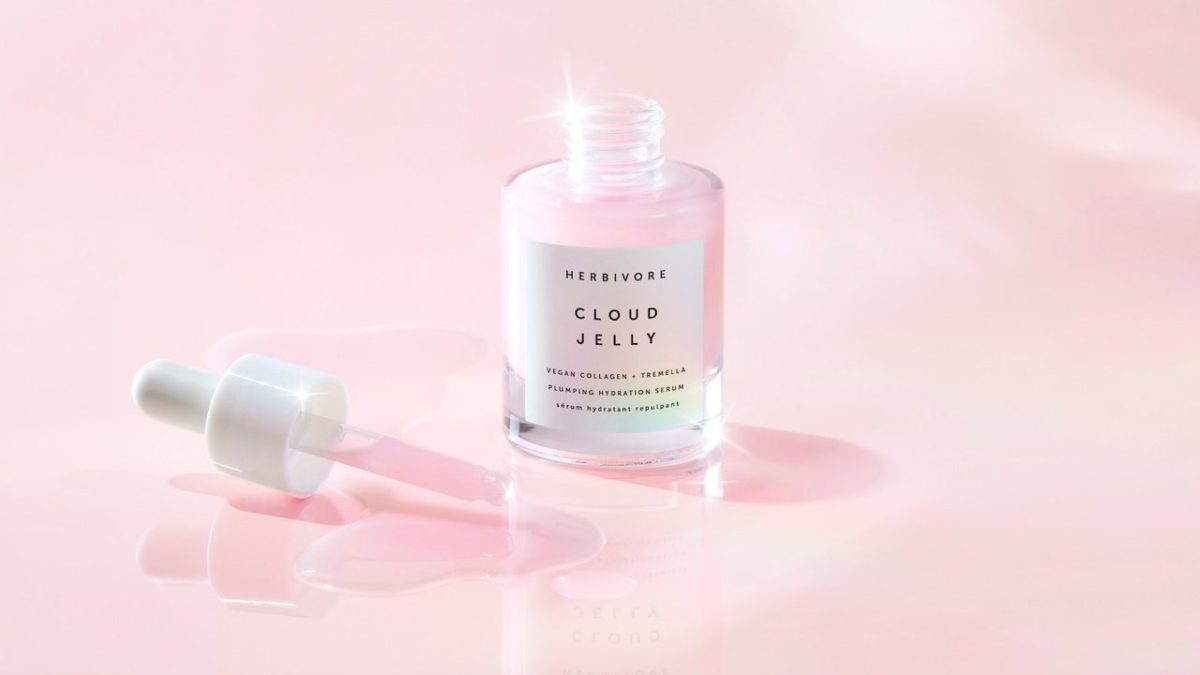 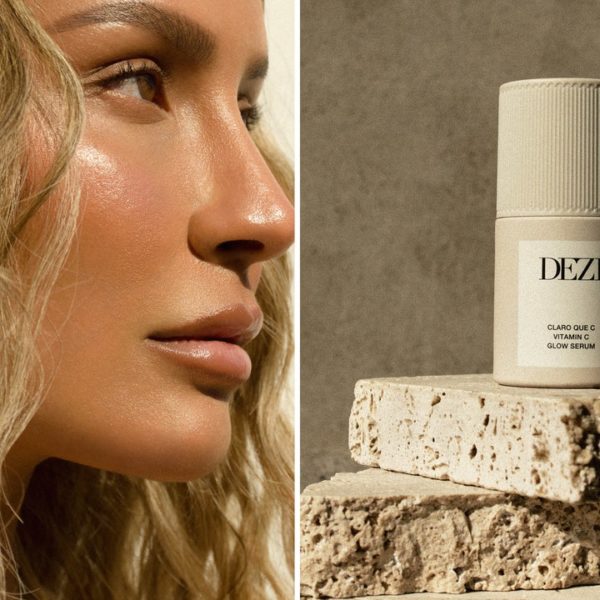 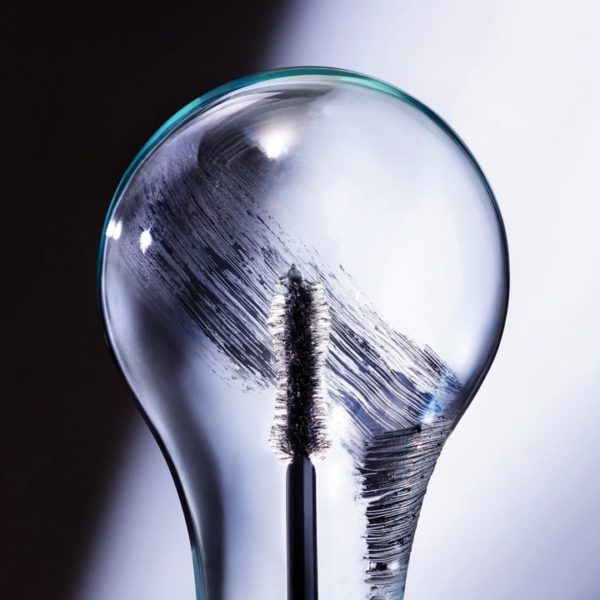 9 Beauty Brand Founders Share the Biggest Mistakes They Made 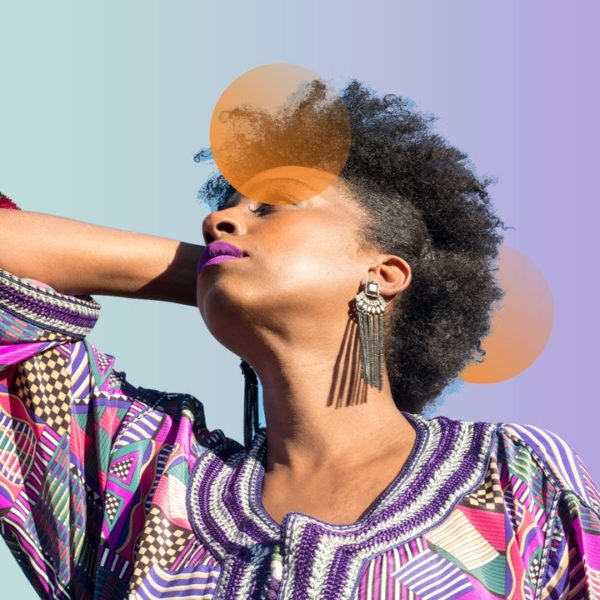