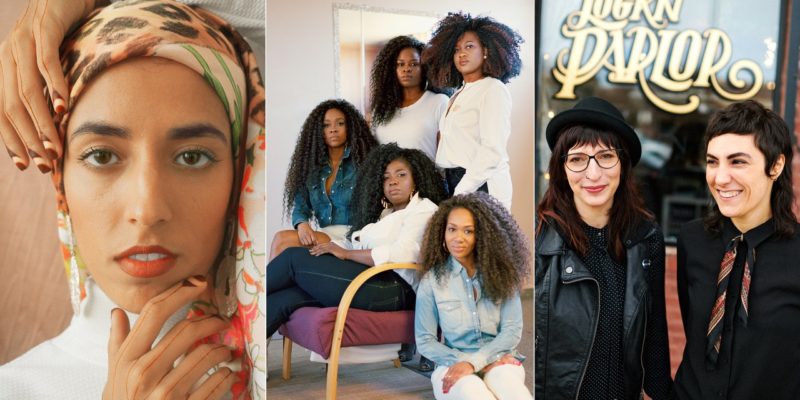 In 2018, Allure first covered Logan Parlor, a cozy hair salon and LGBTQ-community enclave on Chicago’s North Side. At the time, Logan Parlor was one of the more influential voices in a growing gender-neutral salon movement, attempting to dismantle centuries of barbershop binary. The business closed temporarily in early 2020, along with the rest of American salons, schools, and offices. It reopened a few months later. We called Jamie DiGrazia, Logan Parlor’s owner, in November to catch up on how her business was faring. Her answer felt like a splash of cold water: The salon industry is in trouble. Read her words below, then consider booking a cut and color.

“The city informed us we could reopen on June 3, in the middle of all of the protesting and rioting that was happening. In solidarity, we waited another week. We were really busy for the first two weeks. It’s been hard ever since then. We got our PPP (Paycheck Protection Program) loan, but the 24-week period just ended for me. So I’m cutting some business hours, cutting some employee hours, and I’m going to have to eliminate the front-desk position in the salon until things get better. We had to take the salon from seven chairs to two or three [for safety protocols], and we’re having a hard time filling them five days a week. We are getting new clients; they seem to be people coming in who want to look good for Zoom calls. But I think a lot of people are feeling unsafe, and hair isn’t as high a priority because people aren’t seeing as many people anymore.

Once people come in, they feel a lot better. We’re letting them relax and talk. And they’re leaving looking good and feeling better. That would be my call to action, to people who aren’t coming in: It’s a nice way to [practice] self-care and support your local salons. What we’re asking of our guests is to leave reviews, and to purchase their retail hair care from us, not from anywhere else. We used to be very gentle about selling stuff. Now we’re like, “Listen, can you please buy your shampoo from us? Please?” [Laughs, a little morbidly.]

And we’re still trying to navigate being a community in a time when people don’t want to commune. Normally. we’d d do events, pop-up shops, volunteer, but now we’re just trying to partner with LGBTQ-supportive places and organizations. In June, July, and August, we donated half of the proceeds from our deep conditioning treatments to the Brave Space Alliance, which is a Black-trans-led community group that helps LGBTQ people in Chicago. The only reason I think we’re surviving is because of stylists like myself that have a following, and those people are really coming through. But some stylists have just come on board, and they’re struggling the most. They rely on the salon to meet new clients. And there’s not a big demand right now for their time. It’s scary. I’m really nervous about them.” — As told to B.K.

That’s the number of hygiene kits LavaMaeX has handed out to unhoused neighbors since March. That’s approximately 215 people served per week, by a San Francisco-based nonprofit on a mission to “transform the way communities around the world see and serve their unhoused neighbors.” Before the pandemic, LavaMaeX’s main service was providing hot showers— about 160 a day from mobile care stations across San Francisco and Los Angeles — but, as organization CEO Kris Kepler explains here, they have since pivoted to offering kits containing face masks, sanitizer, food, and water. 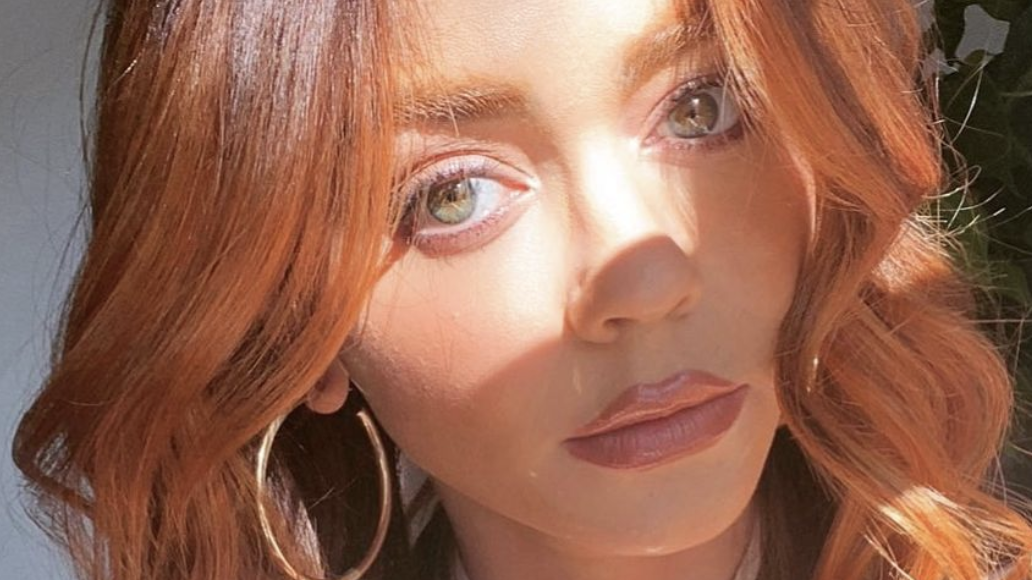 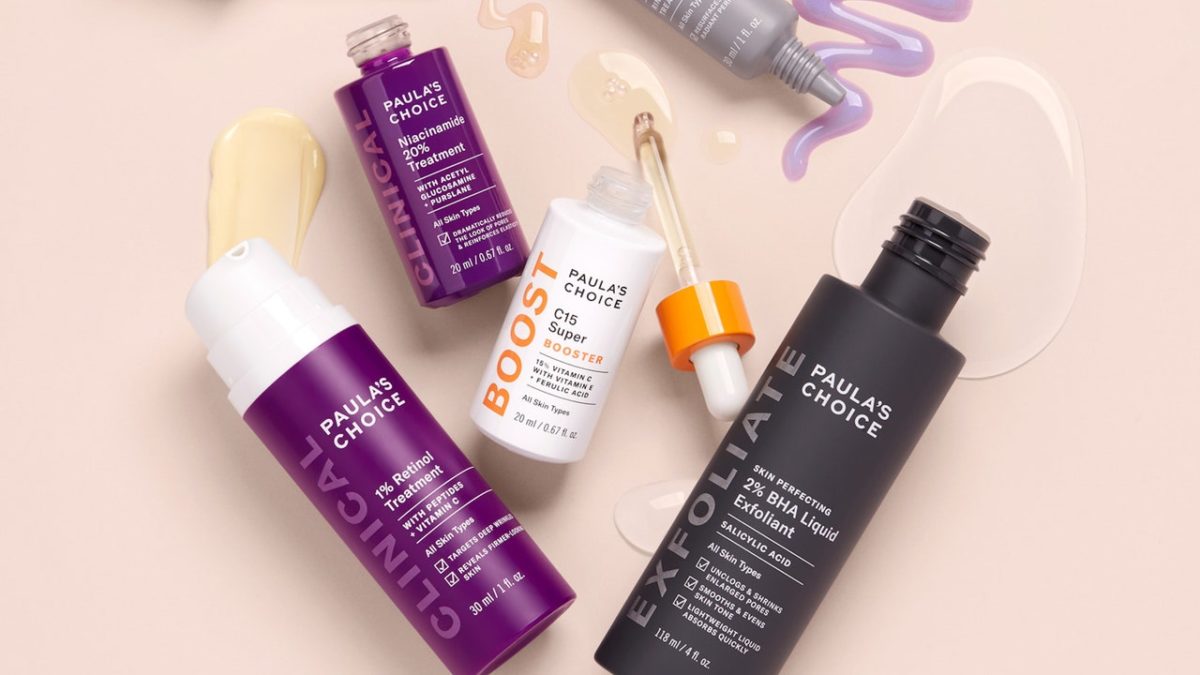 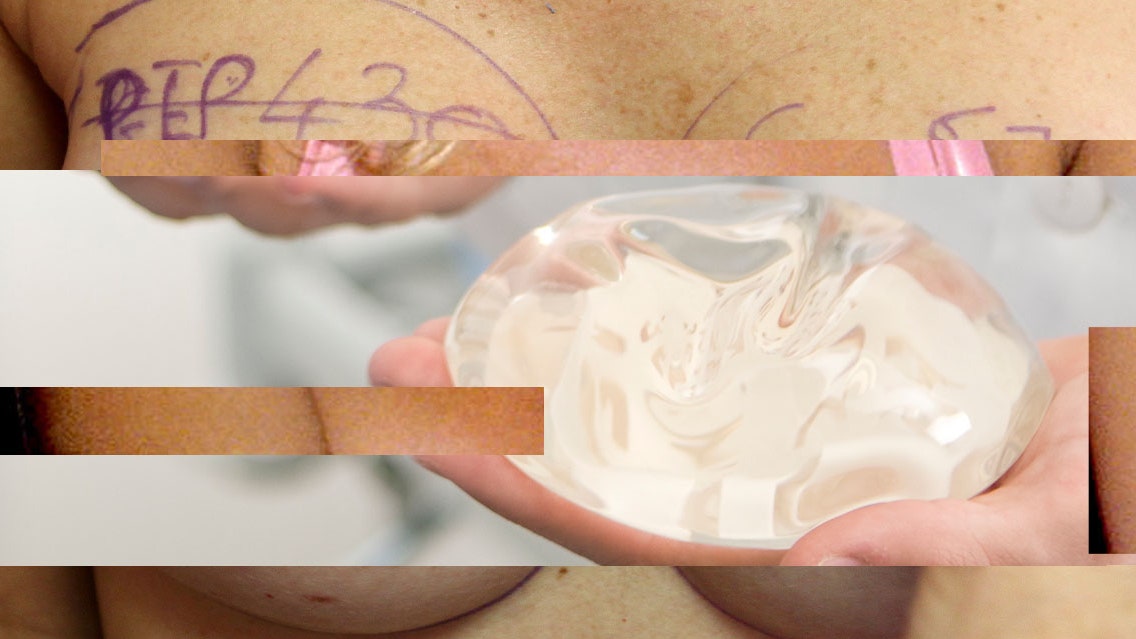 How Breast Implants Have Changed in the Past 30 Years 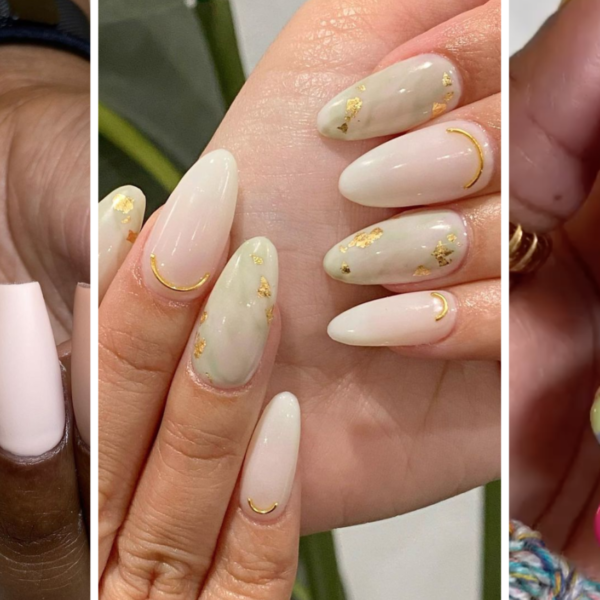 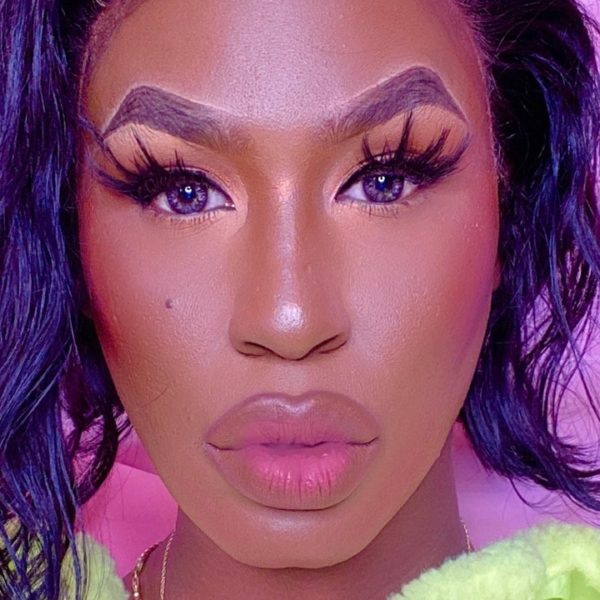 Shea Couleé on the Essentials of Drag Queen Makeup 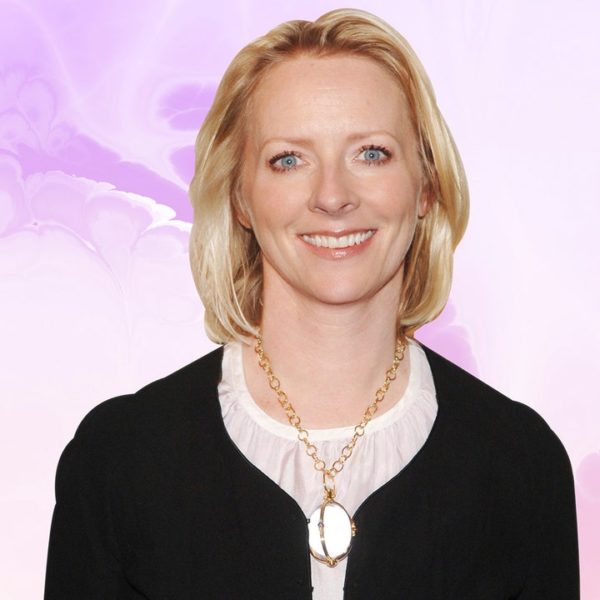 Interview: Linda Wells on the Evolution of Beauty Journalism