The United Downs project in Cornwall is set to go live next year, and it could be a game changer in the race to net zero.

Look across the misty horizon to the Irish Sea and wind turbines dot the seascape. Look up at the sky over London, and solar panels shine atop office buildings. In the most remote Scotland, a charging point for ocean electric vehicles ready. The UK is on an undeniable path to green energy, with many visual reminders. In 2020, for the first time, renewable energies were the main source of electricity all year round, not just in summer.

But when it comes to geothermal energy, which according to some reports could supply up to 20 per cent of the UK’s energy, “there is nothing visible to see!” says Dr Ryan Law, founder and managing director of Cornwall-based Geothermal Engineering. But there are many more systems than people realize. Everything from systems 25 m below ground to depths of 5.2 km. There is a whole spectrum, ”he explains.

Law points out that many high-profile buildings in London – Royal Festival Hall, London City Hall and the Tate Modern extension among them – employ the heating and cooling powers of the earth. There are also other ‘shallow’ geothermal sites scattered across the UK, such as a district power project in Southampton. But until now, ‘deep’ geothermal energy had not yet been harnessed for electricity.

The United Downs project, near Redruth, Cornwall, is now undergoing final testing and, if all goes according to plan, it should be exporting electricity to the grid by 2022. It will produce 3MWe of electricity on a consistent basis, enough to supply about 7,000 households. and approximately 12 MW of heat. 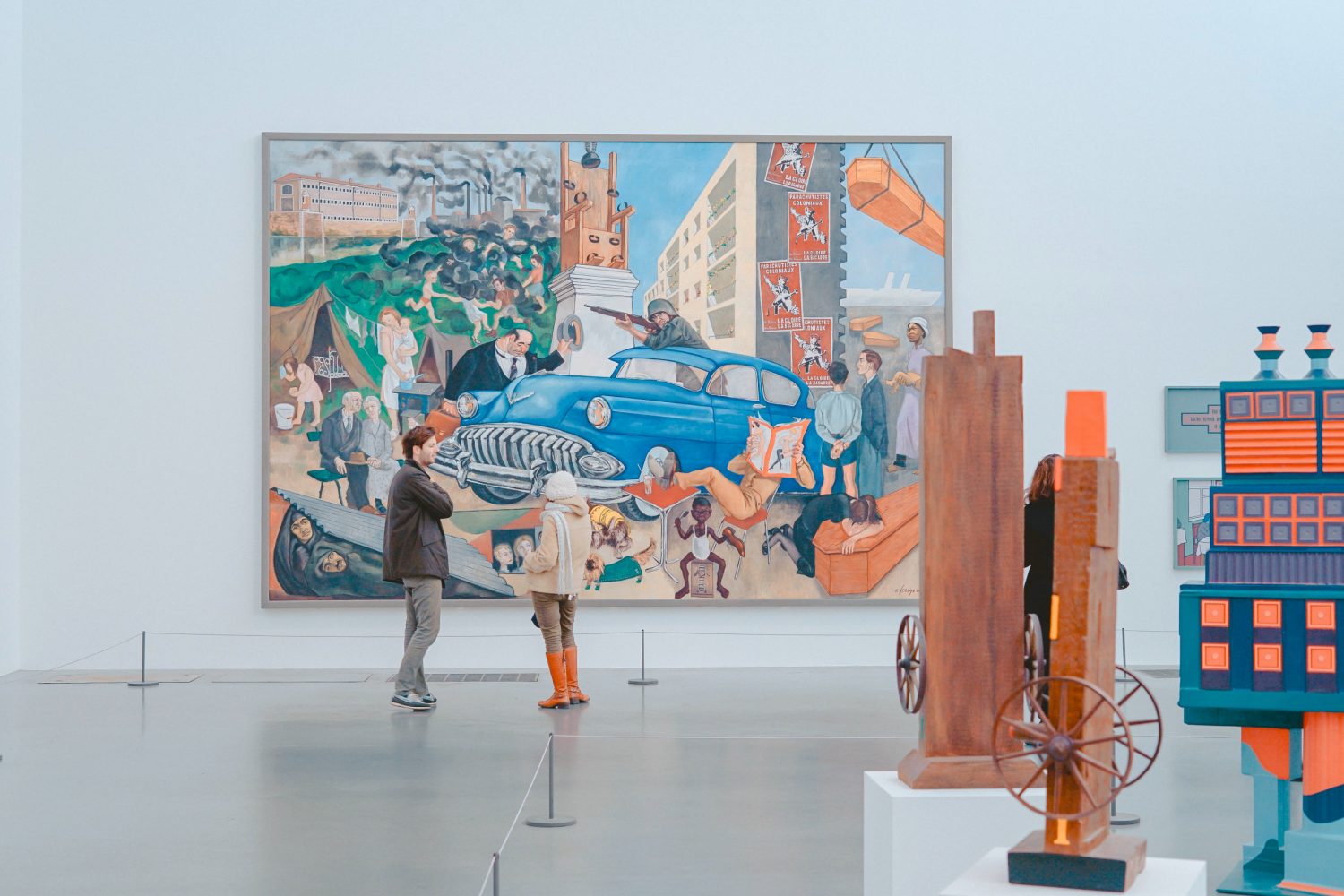 The Tate Modern in London is among the buildings that use geothermal energy. Image: Toa Heftiba

Unlike shallow geothermal, which involves drilling no more than 150m, deep geothermal power projects descend well below the earth’s surface, down to approximately 5,000m. At United Downs, the ‘production’ well drops 5,275m – the deepest in the country. Simply put, hot water is pumped from the depths of the production well, where temperatures can reach 187 ° C. It is then converted to electricity at the surface through a steam turbine.

Leftover heat from this process is also captured and diverted to nearby homes and businesses. The water is then sent back underground, where it seeps through cracks in the rock. The United Downs site has been strategically placed to intercept the Porthtowan fault zone, an area of ​​rock with many fissures that facilitate the passage of water. Once it reaches the bottom of the production well, at that point, it is warm enough again and the cycle begins again.

“There are only two things we need for geothermal power generation,” Law says. “One is the temperature; the other is water flow. “It all sounds deceptively simple, but the project has taken more than a decade to get off the ground, or rather, get off the ground.” It takes a lot of money to drill and develop these wells, and like no one has ever done it before. It took a while to get the funds. ”Finally, money came from the European Regional Development Fund, the Cornwall council and the renewable energy investment company. Thrive with renewable energy. 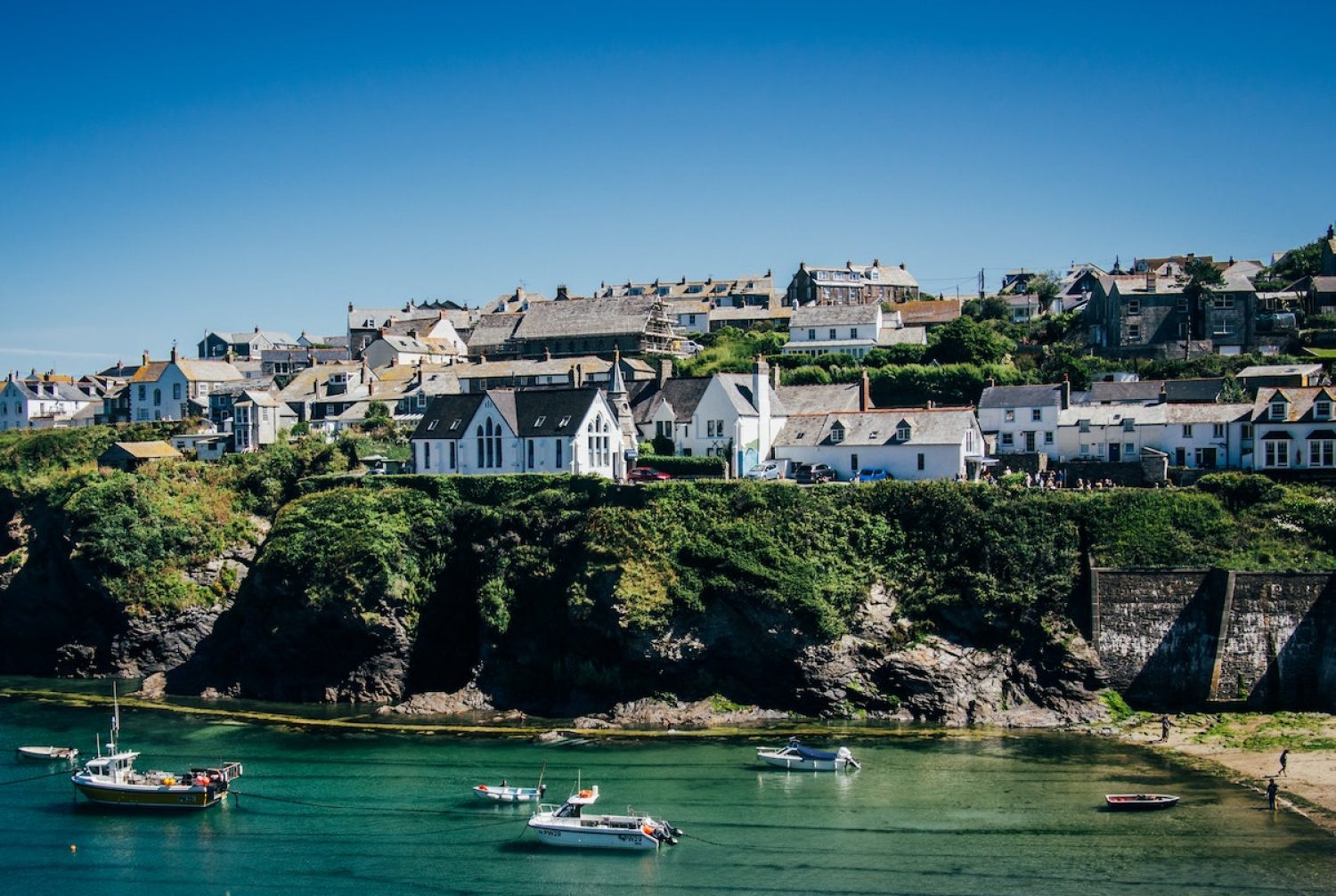 Some 7,000 homes in Cornwall will be powered by the United Downs plant. Image: Greg Wilson

“What’s completely unique about this, in the UK context, is the depth of the wells,” says Matthew Clayton, Managing Director of Thrive Renewables, adding that Cornwall is suitable as a site, not just because of its geology, but because it is a populated area. “Electricity travels well, but heat does not. So the fact that we can work with local businesses, local developments, potentially local hospitals, to provide the heating for the project is fantastic. “

United Downs is a pioneering effort in the UK, and Clayton and Law are hopeful that it will lay the groundwork for similar projects in the future. In fact, a new report Arup and the Association for Renewable Energy and Clean Technology found that with the appropriate government incentive, 12 deep geothermal sites could be operational in the UK by 2025.

These plants are not just about electricity. There is a whole industry that develops around it.

The initial scoping, drilling and testing costs are significant, but once up and running, the clean energy that can be produced is limitless. Nor does it ebb or flow, like the wind or the sun. “Geothermal power potentially has a very important role to play in providing ‘base load’ electricity to complement other forms of renewable generation,” says Clayton. “It doesn’t matter if it’s sunny, it doesn’t matter if it’s windy. It’s just there. “

There are also possible knock-on effects for the surrounding region. “These plants are not just about electricity,” says Law. “There is a whole industry that develops around it. [For example], the sale of heat for industrial or agricultural processes, or the extraction of minerals from geothermal fluids ”. 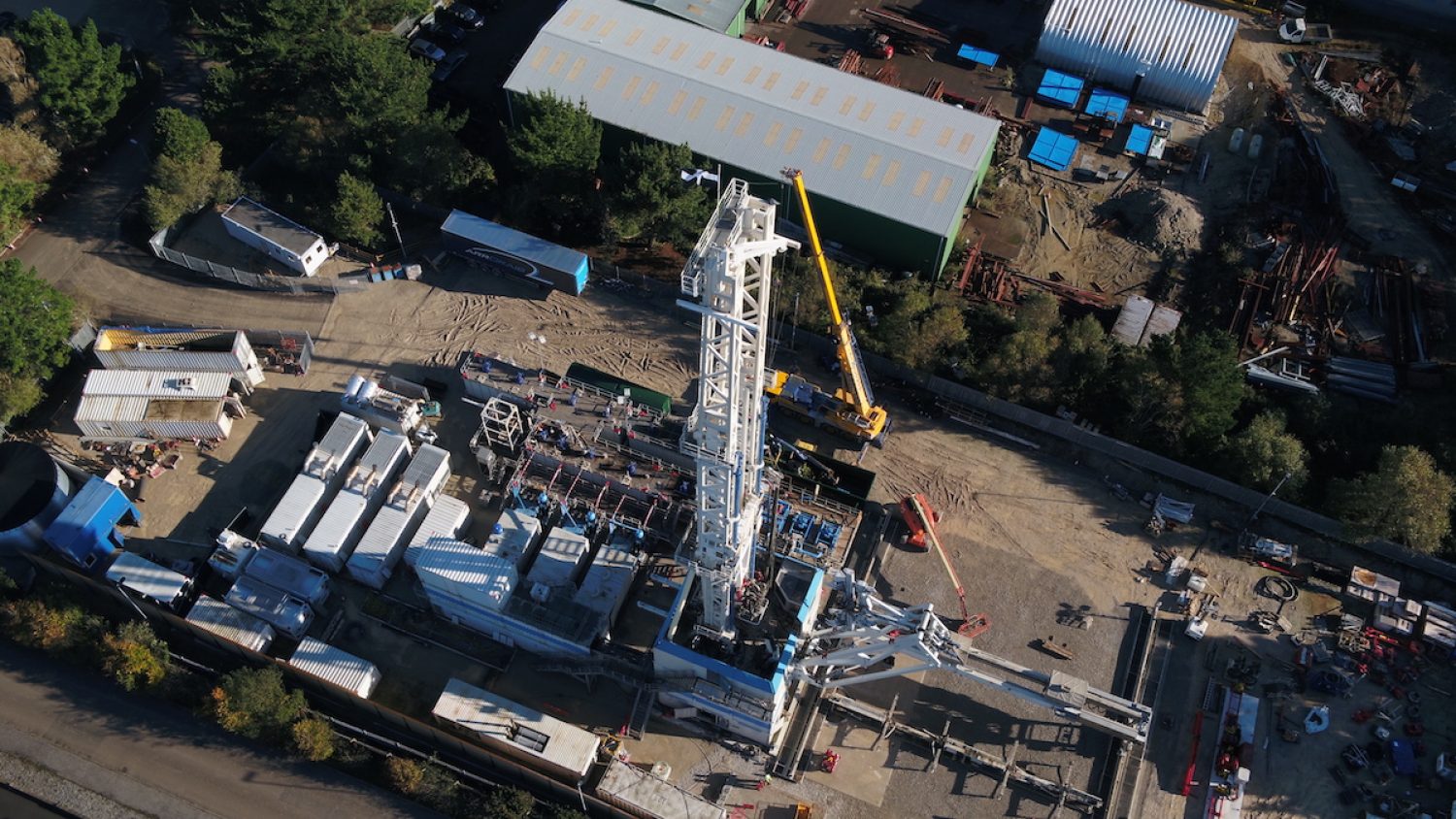 Not to mention alcoholic liquids. Planning permission has just been granted from the Cornish council for a £ 5 million research facility for the maturation and distillation of rum. It will be built alongside the United Downs site, which will provide heating and electricity to the research center. The center aims to be a model for carbon neutral distillation in the UK.

United Downs has been a long time coming but, like most good things in life, hopefully it will be worth the wait. And while there is much anticipation to demonstrate the viability of geothermal electricity in the UK, Clayton wishes to emphasize its ability to produce clean heat.

“While we have come a long way in the last 20 years in reducing the carbon content of electricity… there has been so little progress with heat. If you look at a domestic installation, 80 percent of the energy used is heat, not electricity. So actually, the ability to generate clean heat is really important. “

Law says the site will be up and running “in the second half of 2022.” In 2020, a power purchase agreement was agreed to purchase the electricity once it is online with the green energy company Ecotricity.

But when the energy from those hot rocks starts to collect, there probably won’t be much to see. Just the orderly fit of another cog in the wheel toward a green energy future.