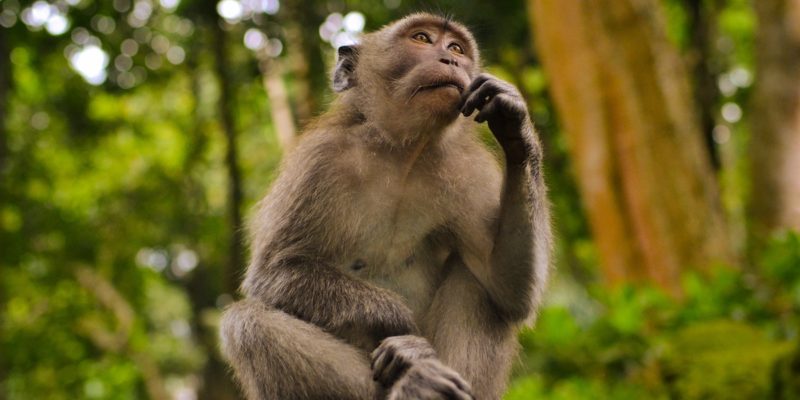 A team of international lawyers has drafted a bill that would equate the destruction of the environment with war crimes. The challenge is getting nations to adopt it

‘Ecocide’ now has a legal definition, paving the way for it to become a fifth international crime, alongside genocide, war crimes, crimes against humanity and the crime of aggression.

The bill, drawn up by legal experts from around the world, was unveiled on Tuesday. It defines ecocide as: “Illicit or capricious acts committed with the knowledge that there is a substantial probability that those acts will cause serious, widespread or long-term damage to the environment”.

The definition will be available to the 123 nations that belong to the International Criminal Court (ICC). If adopted by member states, the law could be used to prosecute offenders through the international courts in The Hague.

“Defining the crime is a first step on a journey of discussion, debate and, one day, ratification,” said Alex Whiting, a former ICC prosecution coordinator and one of the legal experts who helped finalize the definition.

The bill comes as climate activists seek in court to hold polluters accountable, amid concerns that governments or corporations are not doing enough to cut emissions. 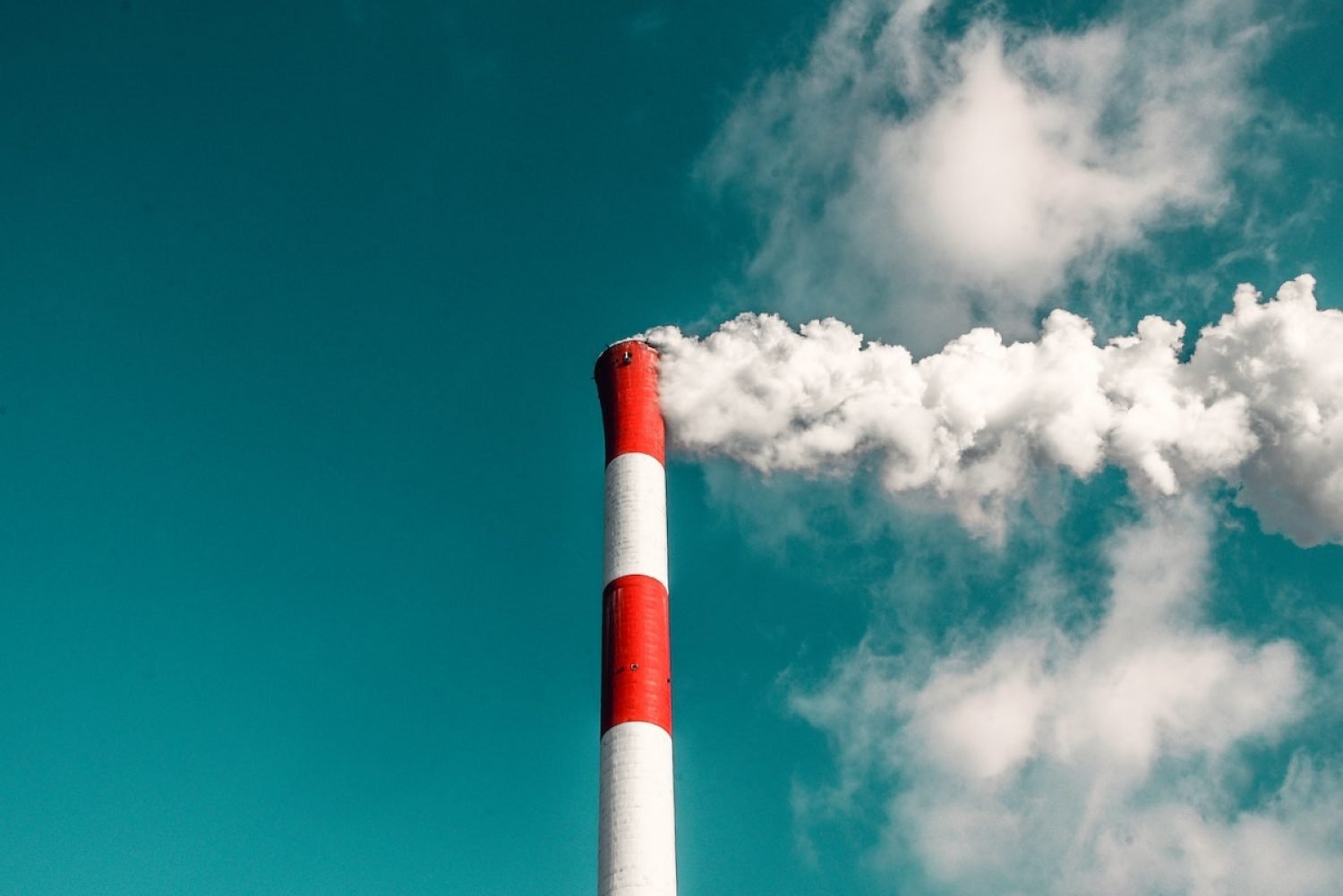 The law would be used to prosecute offenders for crimes against the environment. Image: Veeterzy

This week, an octogenarian nun and eight teenagers started legal proceedings against the Australian government, arguing that it has a duty to care to protect future generations from the worsening climate crisis.

And at the beginning of this month, Friends of the Earth Netherlands won landmark case against Shell in The Hague. A court ordered the oil giant to cut emissions by 40 percent by 2040, a verdict that could have implications for other polluters. Shell said it hopes to appeal the decision.

Defining the crime is a first step in a path of discussion, debate and, one day, ratification.

The team of jurists that drafted the ecocide law was commissioned by the Stop Ecocide Foundation, which said that the publication of the definition was “a historic moment.”

Jojo Mehta, president of the foundation, added: “The definition is well defined between what must be done concretely to protect ecosystems and what will be acceptable to states. It’s concise, builds on strong legal precedent, and will dovetail well with existing laws. “

Marie Toussaint, a French MEP defending the bill, said: “This recognition is essential if we want to protect all life on our planet, as well as peace and human rights.”