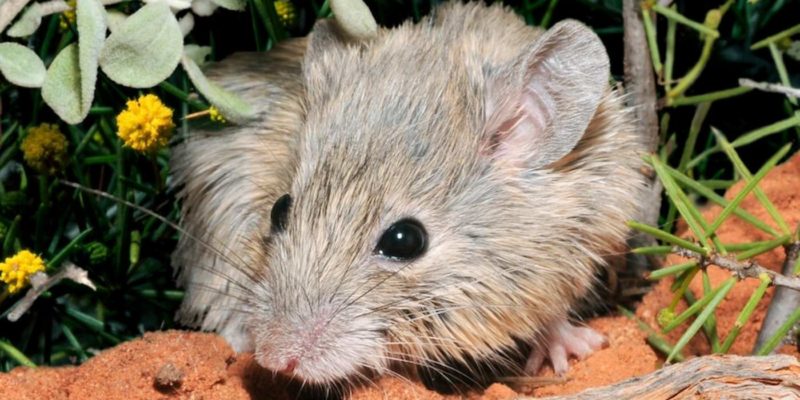 
It must have come as a shock when Emily Roycroft’s computer started telling her that the mouse that has been recorded as extinct for over 100 years was alive and sitting on her desk.

The nation has the highest rates of endangered mammals on Earth, but Australia’s endemic rodent population is even more diverse than anywhere else in the world. However, many species became endangered or became extinct after the settlers, or rather the animals on board their ships, arrived from England.

Gould’s mouse was once thought to be one of the victims, and it was a simple investigation of how it happened, or was supposed to happen, that revealed the mistake.

Using a variety of different specimens from museums and close living relatives, Dr. Roycroft and her colleagues began to examine the genetic record of the shaggy-haired, black-eyed mouse and other extinct rodents to see how genetically diverse populations were before their extinction.

A genetically diverse record would suggest that they died suddenly, as a result of disease or natural disaster, while a poor genetic record would suggest overhunting by predators such as cats and foxes. The rate of change would also indicate how many years the decline lasted.

It was the latter that tested the case of the Gould mouse, but something else appeared in the data collected by Roycroft, and it was the fact that the DNA of the Shark Bay mouse was not similar, but identical to that of the Gould mouse.

This was a double surprise, first because the two were the same, and secondly because the Gould mouse specimen was collected from a museum in New South Wales, 4,000 kilometers (2,800 miles) from the island of Shark Bay. The hypothesis was that before it became an island, it was part of the mainland, and as the sea level rose, mice were trapped there thousands of years ago.

ABC added the two cents from Dr. Euan Richie, who was not involved in the research but works as a wildlife ecologist at Deakin University and called it “fantastic news.”

“Since this species is in such an isolated and unique place, establishing captive breeding colonies and additional wild populations should be a priority,” he said.

How Can You Stop Hyperventilating Before It Starts?