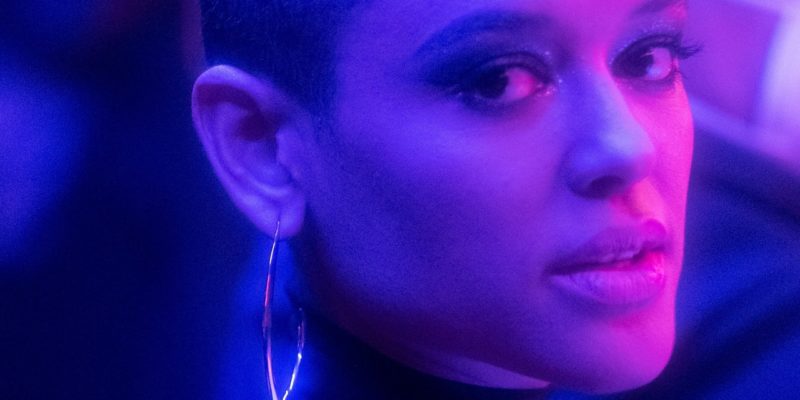 However, COVID safety parameters threw a wrench in the routine Tagliamonti built over five years on set of the original Gossip Girl. This time around, the hair and makeup trailers had to be separated. She used to collaborate with Johnson as they literally worked alongside each other to create a cohesive beauty look. With the distance, she had to work off of what each actor appeared in her trailer with or throw a look together for Johnson to supplement.

“I don’t want the makeup to compete with the hair and clothing. I want everything to complement [each other].”

For the most part, Tagliamonti found herself going off a feeling, despite often having a full look — down to the specific colors and products she wanted to try — in mind. “The person [will] sit in my chair, and I literally nix it,” she says. “I just start digging through the drawer. I’m very much an in-the-moment person.”

What to Look Forward to

Although Tagliamonti can’t give us any spoilers, she hints at the best, boldest looks appearing when the cast attend events — as they often do in true Gossip Girl fashion. You can already peep one of Tagliamonti’s favorite looks in the posters promoting the show: Julien with sultry silver glitter eye makeup that mimics the glitziness of her dress, as seen more clearly below.

Tagliamonti also has a feeling you’ll be envying a coral lipstick Julian wears for a later episode that even everyone on set was lusting for, namely the MAC Frost Lipstick in CB96. “I kept getting texts saying, ‘What is that on Jordan’s lips?'” Tagliamonti recalls. “People who don’t even wear makeup were coming up and asking [me about it] or commenting on it.” OK, consider our curiosity completely peaked and eyes peeled for the whole sought-after look.

Read more about the beauty of your favorite TV shows:

How to Handle Your Fear of Needles

Returning to the Village | DailyGood