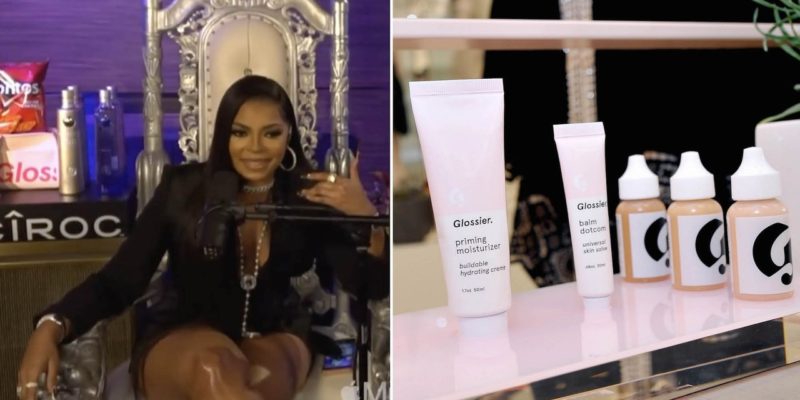 The COVID-19 pandemic has taken away a lot from us, but it has also birthed new cultural phenomena that highlight the ingenious ways we are adjusting to our new reality in this perpetual state of quasi-lockdown. Verzuz, an Instagram Live battle series started by Timbaland and Swizz Beatz in March 2020, is one such feature of the pandemic. The series puts a pair of musical heavyweights from the same era or genre toe-to-toe, or rather, song-to-song, and lets the audience decide which artist played the better set.

On Friday, January 22, despite starting late, according to Verzuz, more than six million people tuned in on Instagram to watch the battle between Ashanti and Keyshia Cole. The battle broke the Instagram viewership record previously held by the Verzuz battle between Monica and Brandy, and became the second-highest tweeted iteration of the series.

Each Verzuz creates its own amount of hub-bub. You can expect group chats and DMs to be particularly busy, but this time around, the messages I was getting were less about the songs or the shade thrown between the artists, and more about the conspicuous product-placement.

“You seen this?” A friend sent me a screenshot of a split-screen Instagram Live of two blue-lit, empty chairs waiting for Ashanti and Keyshia Cole to fill them. My eye was immediately drawn to the logo on the bag sitting next to a sack of Doritos and a bottle of Ciroc.

“You seen this?” A few more DMs came in, but they were not talking about the chips or the booze — they were talking about the millennial pink, Glossier-branded makeup bag placed to Ashanti’s right. Glossier’s senior vice president of marketing Ali Weiss confirmed to Allure that it was the brand’s Beauty Bag, and it’s launching soon.