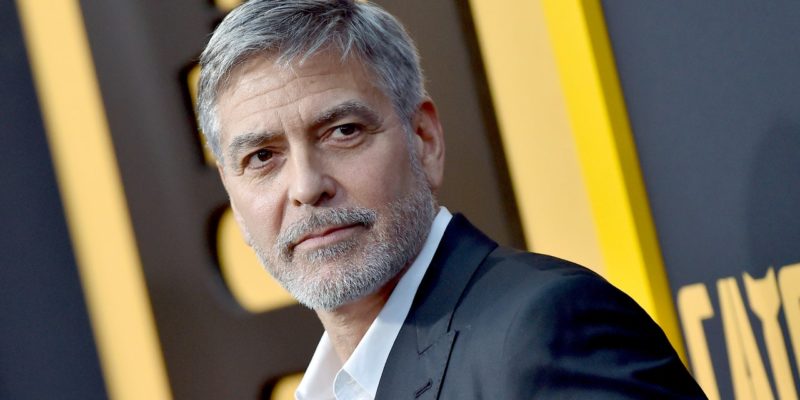 This past spring, the world was suddenly faced with a pandemic-induced grooming dilemma: With salons and barbershops closing indefinitely, should I let my hair grow or attempt to cut it at home? Many of those who were willing to do the latter were hoping to avoid giving themselves a trim with scissors and a comb — a nearly impossible feat for a short-haired amateur on their own — and as Google searches show, a significant number of people sought to buy themselves a Flowbee. Unfortunately, the company put their business on hold for the sake of safety, and many who wanted to give themselves a “refreshing vacuum haircut” were denied. George Clooney, however, was not.

No, Clooney didn’t get special celebrity treatment; he made no calls nor pulled any strings to get his hands on a Flowbee during the Great Flowbee Shortage of 2020. The Oscar and two-time People‘s Sexiest Man Alive winner was already equipped to give himself vacuum haircuts during the pandemic because he’s been using a Flowbee for a quarter of a century.

In an interview with CBS Sunday Morning correspondent Tracy Smith, Clooney revealed that he has not only been cutting his own hair for the better part of the last three decades but that he’s been doing so with the informercial-famous Flowbee.

“I’ve been cutting my own hair for 25 years,” Clooney tells Smith, who confirmed that self-styling wasn’t just a quarantine thing for the actor. “My hair is, like, really like straw, you know? And so it’s easy to cut. You can’t really make too many mistakes. So years ago, I bought a thing called a Flowbee…”

Smith interrupts Clooney in disbelief. “You did not,” she says incredulously.

“It comes with a vacuum cleaner on your clippers. Yeah. I still have it,” he replies.

Smith seems scandalized. “Stop it. You don’t use it,” she says, her voice lifting in inquiry at the end of the sentence.

But Clooney, in fact, does.

“My haircuts take literally two minutes,” he says, imitating the act of Flowbee-ing his head and confirming that his current handsome haircut is courtesy of the vacuum-and-blades combo.

Luckily, for anyone who wants to give themselves a Clooney cut, the Flowbee website is accepting and fulfilling orders again. We can only imagine what an endorsement from such a huge star could do for the company’s Christmas sales this year, so be sure to get yours now before there’s yet another Flowbee shortage.

How to Make Your Own Cream Moisturizer

‘We work with the sun for the children of the future’ 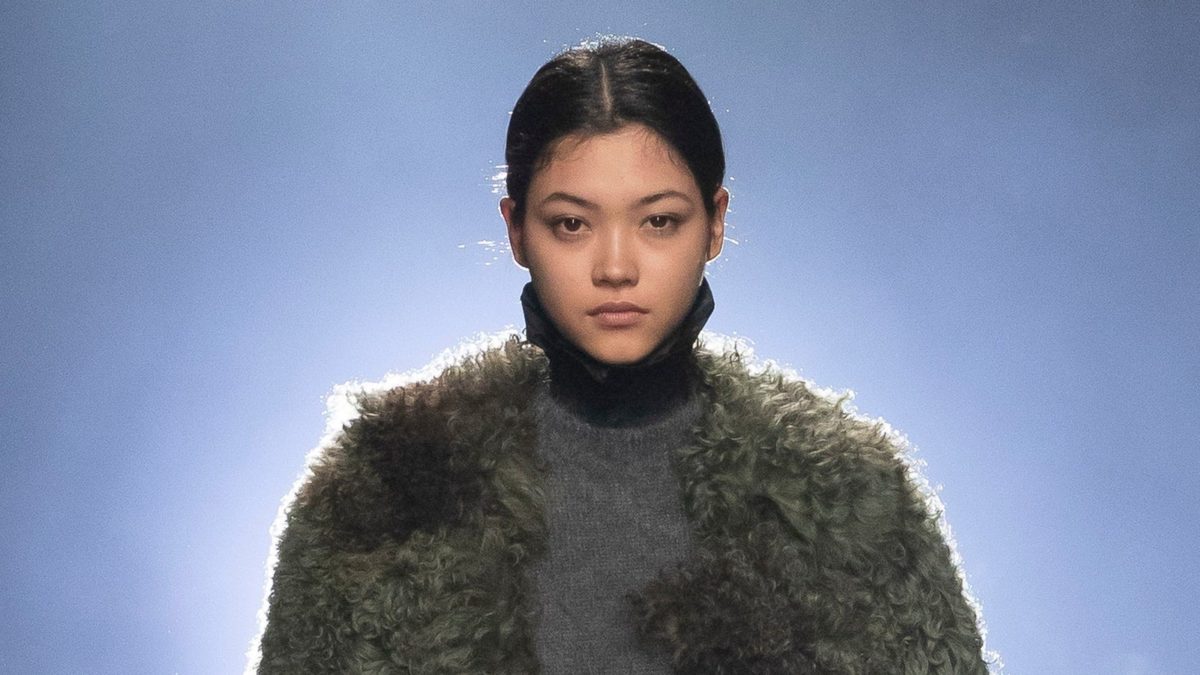 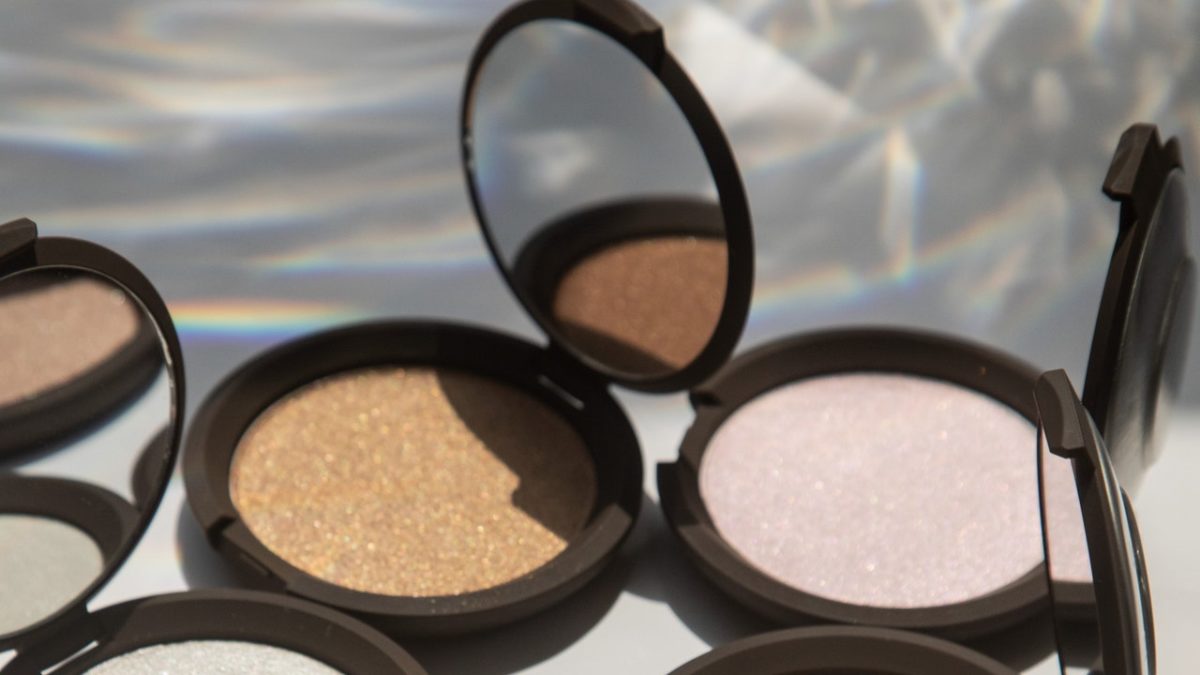 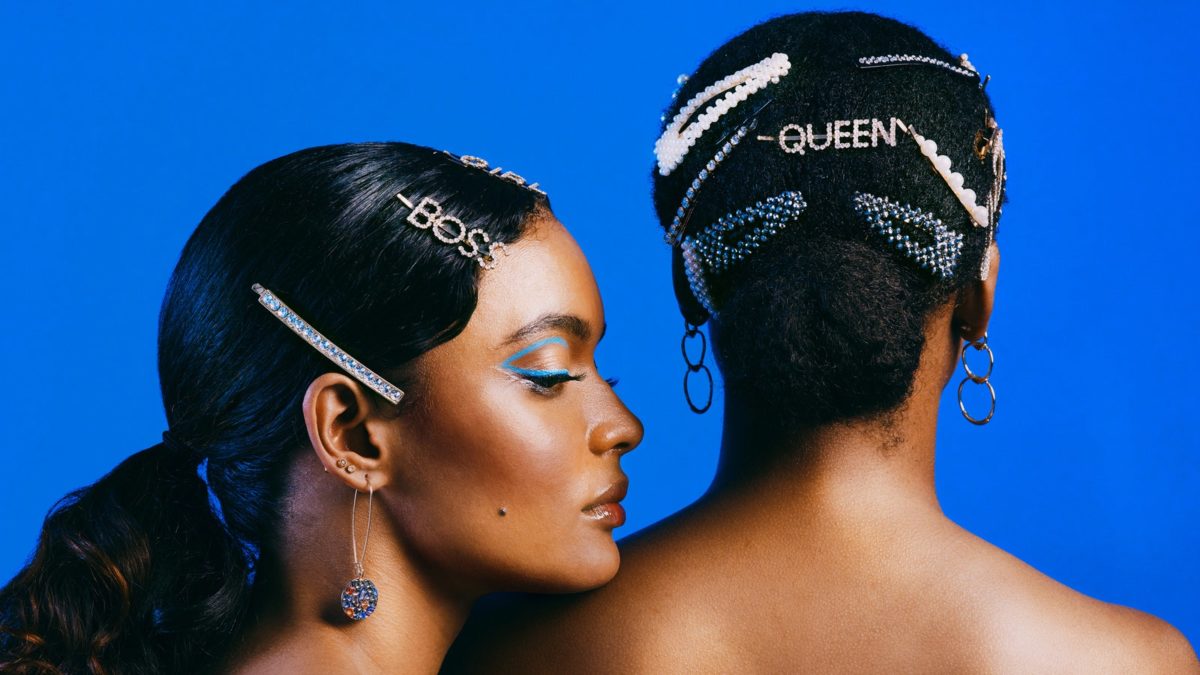 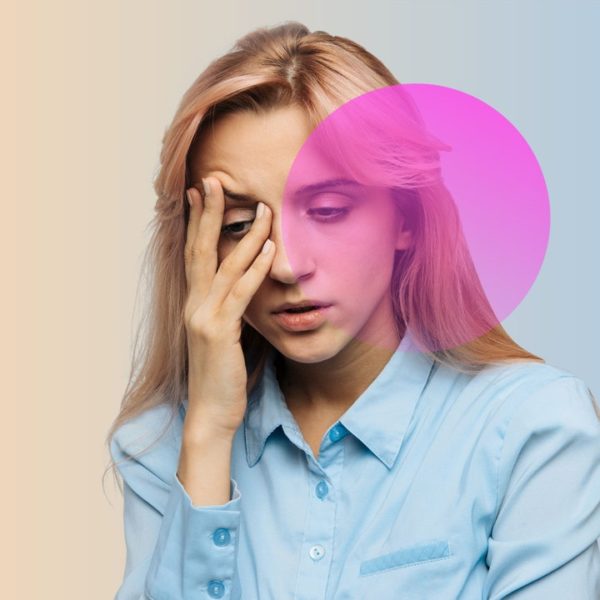 How to Treat Migraines Before and During Your Period | Body & Mind 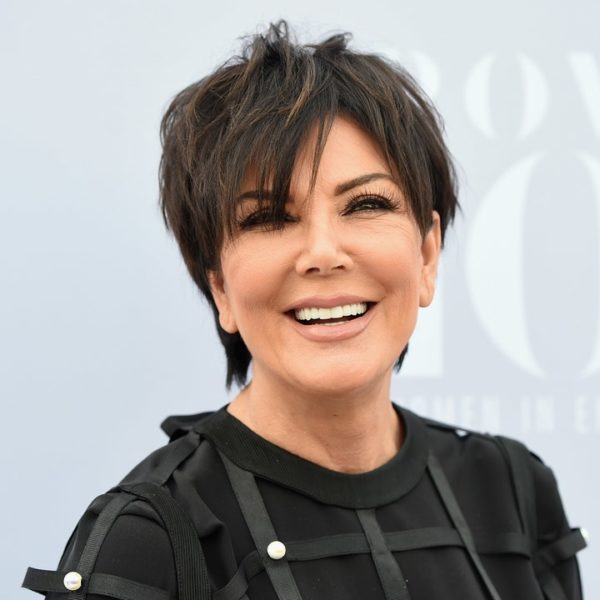 Kris Jenner Reportedly Files Trademarks for Her Own Beauty Brand 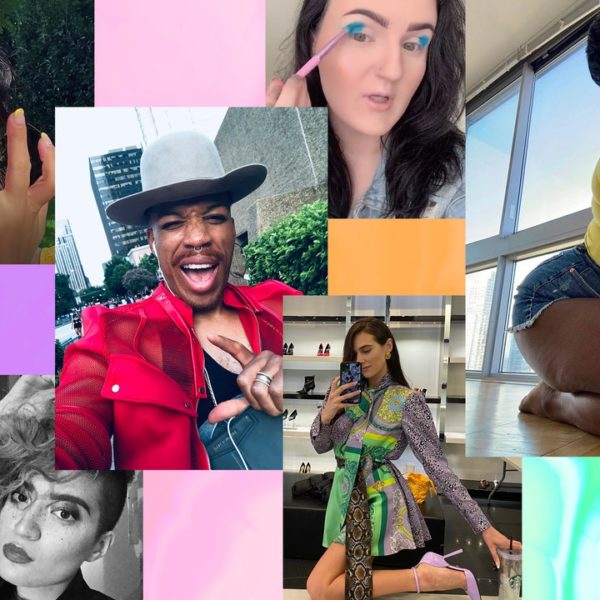 The Evolution of the Selfie 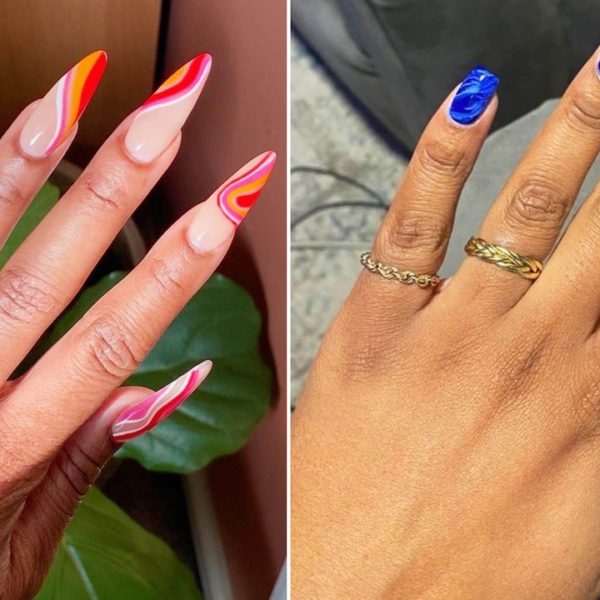 BlkGirlNailfies Is Re-Centering Black Women in the Nail Art World