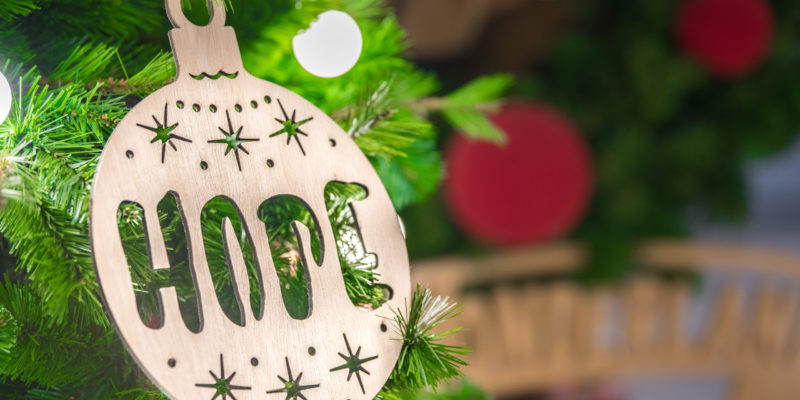 Fundraising through events is a mainstay of holiday fundraising efforts, but with most events out of the game this year, some companies have turned to virtual events.

Vodafone has partnered with Barnardo’s, which supports vulnerable children. One of the ways the phone company has supported the charity is with its Kidsmas Live Concert, which was streamed online on December 1 (#GivingTuesday). The event, hosted by the charity’s president, Natasha Kaplinsky, included performances by singer-songwriter Jamie Cullum and poet Hussain Manawer.

On a smaller scale, the specialist bank DF Capital has organized a virtual ‘sponsoredWalk to Lapland‘which will see staff walk, bike, run or even dance the distance from their Manchester office to Lapland this month to raise money for Wood Street Mission. The organization helps support low-income families in Manchester and Salford.

Those who have signed up for the challenge will each “travel” part of the 3,187 km distance. If the destination is reached, DF Capital will donate £ 1,500 to the charity to help families in need during the holiday period. Additionally, the company will also match any donations made by individual staff up to a total of £ 500.

The Best of Muscle for Life: Staying Super Lean, How Much Cardio, and the “Self-Made” Myth