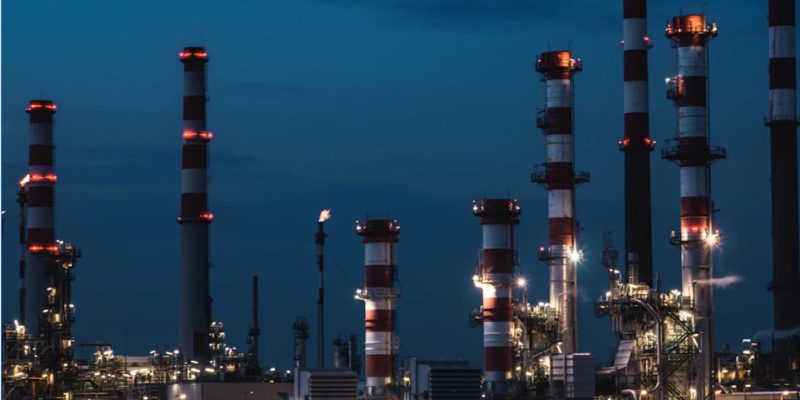 
In another loss to ExxonMobil in a landmark and long-running environmental enforcement case, a U.S. District Court judge imposed a $ 14.25 million fine to punish the company for violating the laws. the largest federal laws ever imposed in a clean air law enforcement lawsuit.

Exxon has been fighting this case for 11 years, but last July, a three-judge panel rejected most of the arguments Exxon had made in its appeal of the original $ 19.95 million fine in this case.

The appeals court returned the case to Judge David Hittner for further conclusions as to how many of the thousands of verified violations of the Clean Air Act were of a type or magnitude that was “capable of causing” the types of harm suffered by those who They live near the sprawling complex of refineries and chemical plants in Baytown, Texas.

Exxon’s 3,400-acre facility is located about 25 miles east of downtown Houston, and tens of thousands of people live within three miles of the complex.

RELATED: Arctic oil drilling plans suffer ‘surprising setback’ as almost ‘no one shows up’ for sale

In his new opinion, Judge Hittner found that environmental groups had proven at trial that over 3,651 days (8 years) thousands of cases of illegal burning and unauthorized releases of pollutants that caused smoke, chemical odors, ground-level ozone and respiratory problems were “fairly traceable” to the injuries sustained by the plaintiffs.

“We are very pleased that Judge Hittner has once again assessed a civil penalty against Exxon that is larger than any penalty ever imposed in a Clean Air Act citizen lawsuit,” said the Center’s lead attorney. National Environmental Law Officer Josh Kratka, who was part of the legal team representing Environment Texas and the Sierra Club.

In support of his assessment of the sentence, Judge Hittner pointed to the fact that Exxon had committed more than one rape every day over an eight-year period.