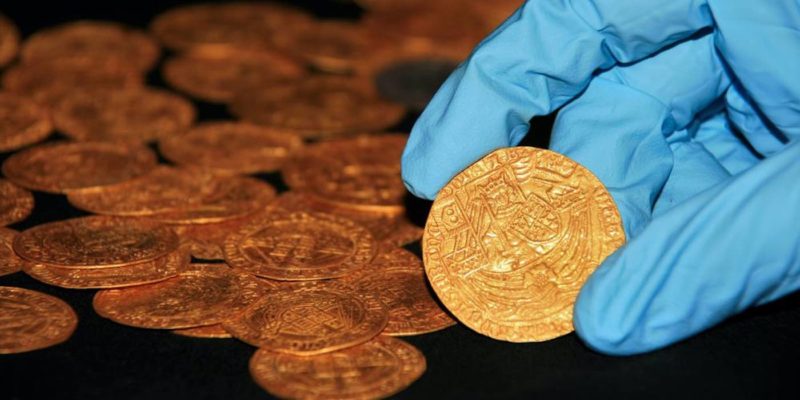 
A family digging in their garden discovered a “miraculous” loot of gold coins dating from the late 15th century.

The highlight of the hoard was a collection of four coins bearing the initials of Henry VIII’s wives: Catherine of Aragon, Anne Boleyn and Jane Seymour, according to the British Museum.

The 63 gold coins were found in the New Forest area of ​​Hampshire by a family who wanted to remain anonymous.

Pandemic stay-at-home orders have led to an increase in finds in home gardens, including some very special and intriguing discoveries, such as a Roman furniture accessory dating back nearly 2,000 years. 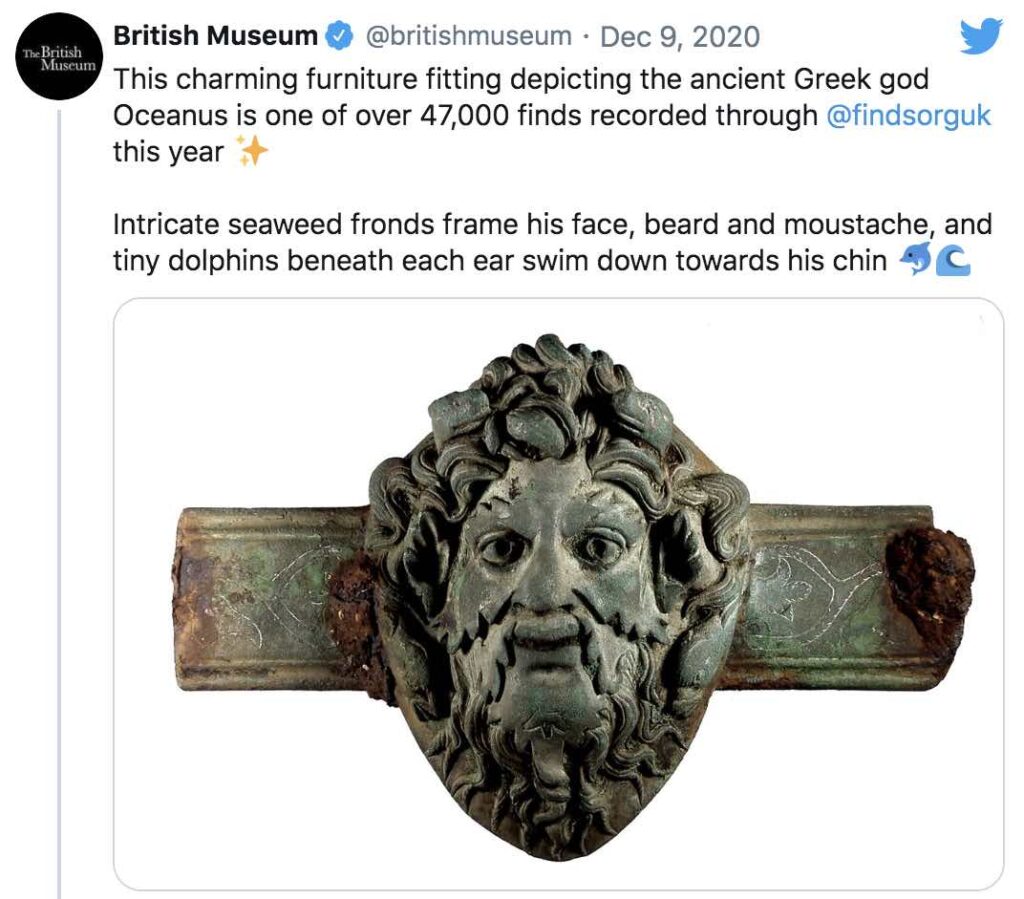 These treasures are among the more than 47,000 finds that they registered this year with the British Museum’s Portable Antiquities Scheme (PAS), with 6,251 discoveries reported during the first UK closure.

RELATED: The first time a 10-year-old uses his birthday metal detector, he discovers a century-old sword

John Naylor of the Ashmolean Museum, told PA News it is probable that the treasure was hidden by a wealthy merchant or a clergy fearful of Henry VIII during the dissolution of the monasteries, in which he took control of many of the assets of the religious community. “

“Some monasteries and some churches tried to hide their wealth in the hope that they could preserve it for the long term.”

To all who are now inspired to dig, happy hunting!

SHARE inspiration and luck with friends on social media …

Covid-19 And Your Hair