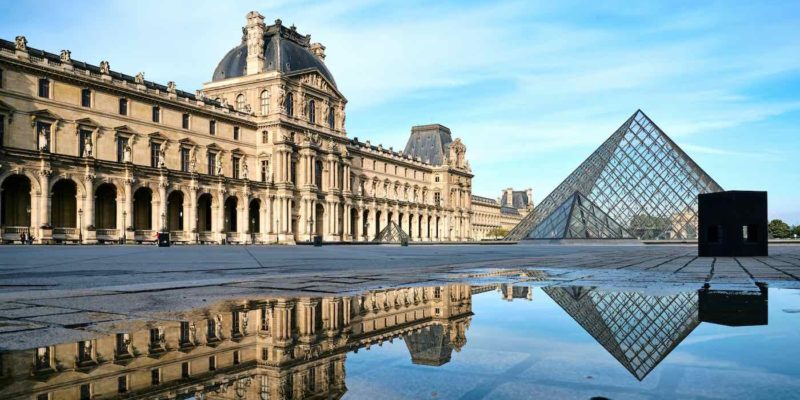 
Americans haven’t been able to visit Europe on nonessential travel for over a year, but now that looks set to change.

Fully vaccinated tourists from the United States will be able to come to the European Union during the summer, Ursula von der Leyen, president of the European Commission, said recently. New York Times.

Advance talks between states and the EU on enabling vaccine passports have been going on for weeks, and von der Leyen claimed that such certificates “would allow free movement and travel to the European Union.”

MORE: This boy missed out on traveling and has recreated the meals on the plane to overcome the confinement

Precise details and an exact timeline of when the borders may be opened have yet to be released, but these talks are a hopeful sign of a brighter future.

What if you can’t wait for your trip to Europe? Greece has already announced that Americans who can show proof of vaccination or negative COVID-19 test can now visit the hotspot on vacation.

FLY the good news to your friends on social media …

Can Drinking Liquid Chlorophyll Clear Up Acne Like the TikTok Trend Claims?