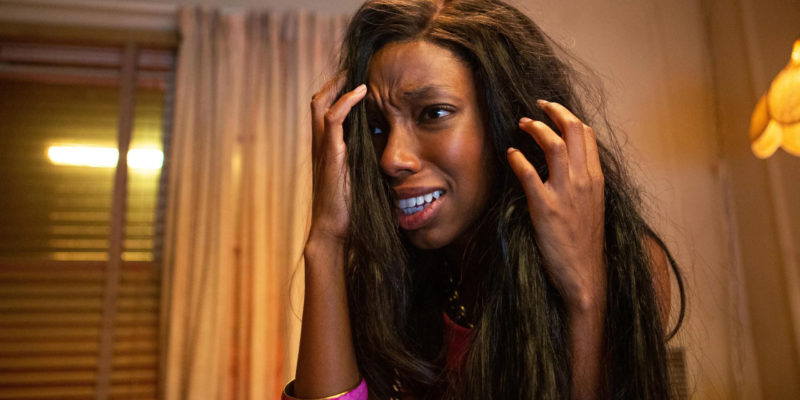 Wearing a weave is not supposed to be a scary thing. But after watching Hulu’s Bad Hair, starring Elle Lorraine, you might think twice about getting one.

The film, which debuted on Oct. 23, chronicles Anna’s aspiration to be a television host in the late ’80s. Her natural hair proves to be a hindrance for her until her boss – played by Vanessa Williams – recommends she get an expensive weave.

Things suddenly changed for the better, or at least, so it seemed. We won’t spoil it for you, but let’s just say there’s a killer weave involved.

Elle kept us gripped to our television screens in Bad Hair, but this isn’t our first time seeing the young starlet. Many may recognize her from Dear White People and Insecure, but Elle told Hype Hair that she related to the character the minute she read the script.

In fact, Elle said she endured her own season of wearing wigs and weaves to accommodate the status quo.

“I grew up perming my hair, grew up with relaxers my whole life. When I moved to L.A., I still had the perms going, and very quickly, I was told I needed to get the weave. I needed to present myself a certain way if I actually want to move up in this career. I think that was part of my journey,” she said. “I was getting my hair done constantly, trying to portray a certain version of myself.

“And at some point, when I decided to go on a personal exploration, I decided to stop all that, cut all of my hair off and get to know myself on a deeper level. That was actually really gratifying and life-changing, and I still have the freedom to do whatever I want with it, but I have a full relationship, my identity and my body.”

Many can relate to these challenges, which is what makes a movie like “Bad Hair” hit so close to home for so many. Moviegoers can definitely expect the unexpected when they watch this film, she said.

“There are so many layers to it that the expectation of what you think you’re going to see, you’ll be blown out,” Elle said. “That’s where that psychological thriller comes in because you think you’re heading down one road and then you look up and you’re in an entirely different place.

“I think it’s just important to go in willing to have fun and willing to be taken into this world and come out and have some really dope conversation.”

Learn more about Bad Hair and Elle’s hair and beauty secrets by checking out the video below.

Have you seen ‘Bad Hair?’ Let us know your thoughts in the comments below!

For the First Time in its 51-Year History, Cracker Barrel Will Serve Alcohol in Restaurants 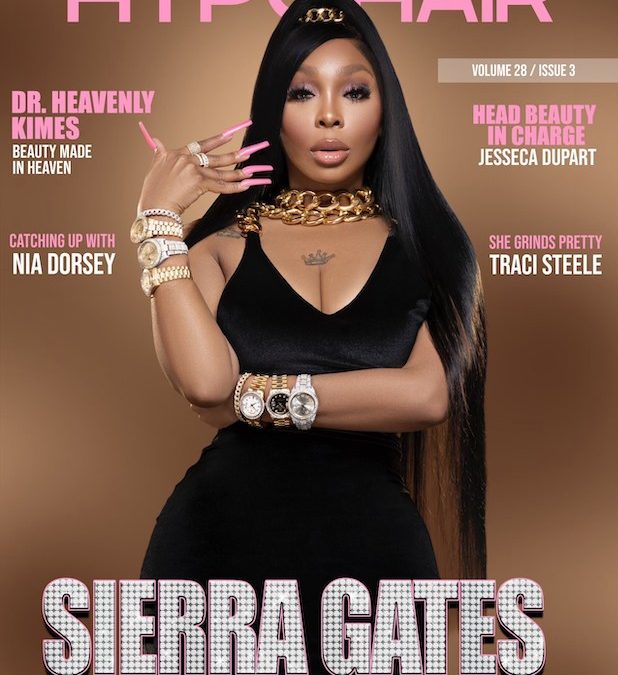 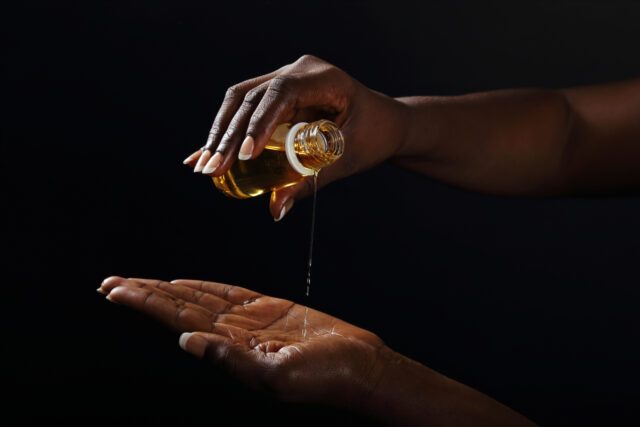 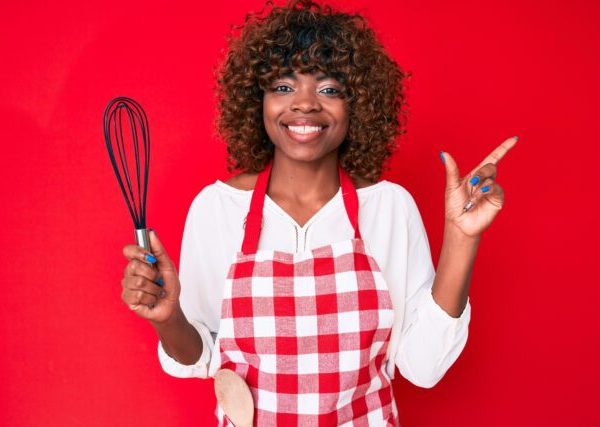 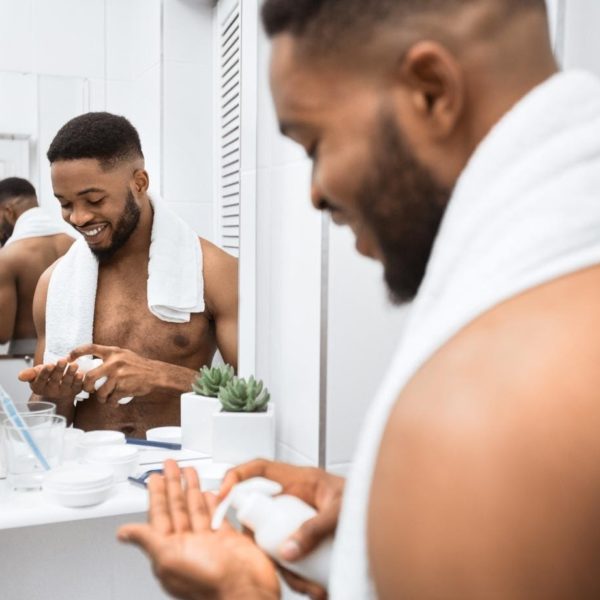 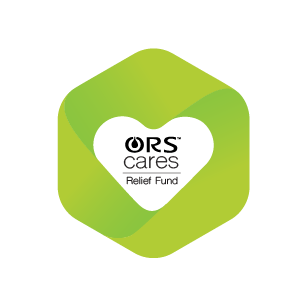