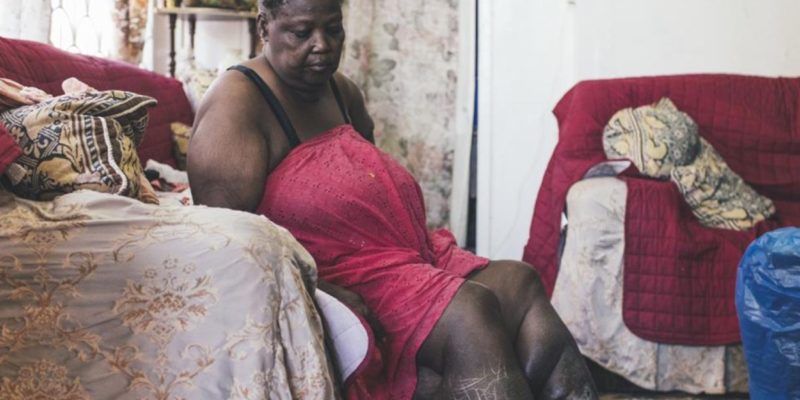 
Humanity is making great strides in reducing the global prevalence of lymphatic filariasis, a tropical disease.

Scientists conducting a review for the Lancet magazine used nearly 15,000 different locations around the world to estimate that the burden of the disease, commonly known as elephantiasis, was around 199 million infections in 2000. The disease is caused by a parasitic worm , which often causes preventable but serious disabilities such as hydrocele and lymphedema.

However, over the past 20 years, the number of infected people dropped by 74%, from 199 million to 51.4 million, and last year three countries – Malawi, Kiribati and Yemen – eliminated it entirely.

In 2000, the The World Health Organization launched a campaign to eliminate the disease that occurs in both tropics and is highly prevalent in Southeast Asia, Africa, and South America.

South and Southeast Asia have always had the highest average infection rates, with Bangladesh, India, Myanmar, and Indonesia currently accounting for 52% of global cases.

“Overall, our results demonstrate the success of the Global Program to Eliminate Lymphatic Filariasis, reflecting the contribution of donated therapies and community-based public health interventions to achieve the elimination of a disease that is prevalent in some of the settings with more limited resources in the world “, reads the study, published in Lancet.

CHECK OUT: The global program dramatically reduces childhood hepatitis B cases by 80% worldwide, with less than 1% remaining

WHO defines it as a neglected tropical disease, and prevention strategies can be as simple as skin hygiene and community education.

SHARE this hopeful news with friends on social media …

Ingredients To Look For When Shopping For Your Hair