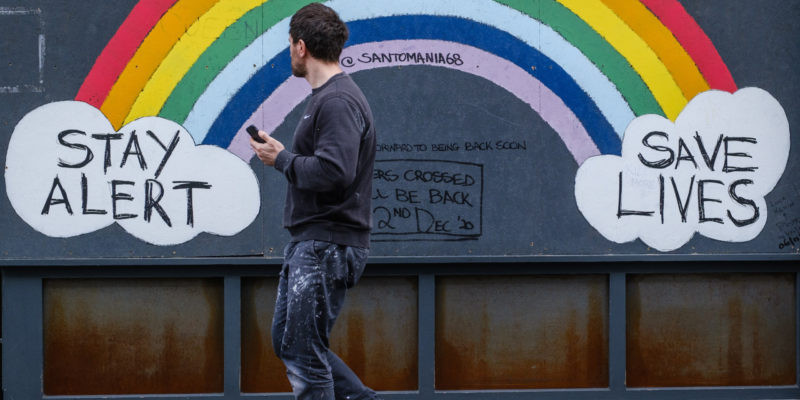 Society is more united than before the pandemic, according to research, which warns that the UK is ‘at a crossroads’

Hugs are forbidden, pubs closed and even religious congregations. Yet despite having to be kept physically apart for much of the past year, the UK has grown closer during the pandemic.

That is according to a report published this week by the Together coalition, which was founded to foster a more connected society. Over the past year, it asked nearly 160,000 UK residents about what divides and unites society – half of those surveyed reported feeling that society was more united than before the pandemic, with 27 per cent disagreeing.

However, perhaps the greatest testimony to greater social cohesion was the increase in volunteering. When extrapolated to the entire UK population, Together’s report suggests that 12.4 million adults have volunteered during the pandemic, 4.6 million of whom were newbies.

“Despite the immense challenges of this pandemic, people have responded by uniting, not separating. That’s quite remarkable, given how divided our society looked when Britain entered 2020, ”said Bishop Nick Baines, Chairman of the Together Trustees. “In the face of this adversity, we could have become more divided and look for others to blame. However, this new research finds that people feel a greater sense of connection to their neighbors and the community. “

Together’s findings echo those of another study, published last year, by the More in Common think tank. That report concluded that while a small minority of political extremists fueled the culture wars in the UK, Most people had formed broad consensus around supposedly divisive issues, such as the climate crisis.and racial and gender equality.

That study revealed that the ‘them versus us’ narrative played out in newspapers and on social media was largely inaccurate and that the flaws in society were not as profound as we might believe. 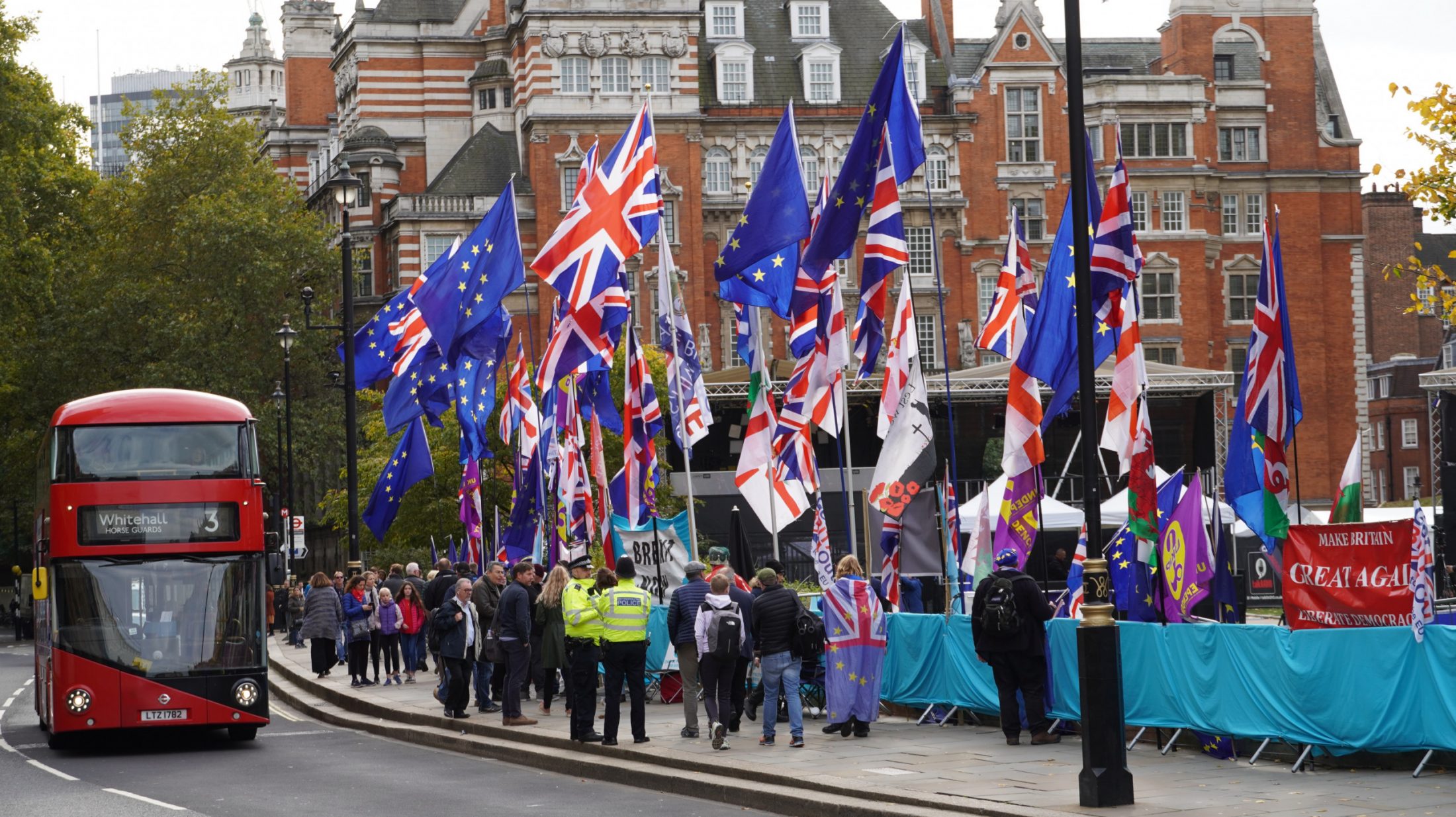 Despite the divisions over Brexit, two reports suggest the UK is more united than it appears. Image: Franz Wender

However, both studies recognized that there were divisions and cautioned that they had the potential to expand after the pandemic. Together they highlighted economic inequality, digital exclusion and flexible work for some professions, but not others, as a cause for concern.

The Archbishop of Canterbury, Justin Welby, who wrote the foreword to the Together report, said the UK was “at a crossroads”.

“We can allow our differences and divisions to harden and widen as we fight to recover from the Covid-19 crisis. Or we can look to harness the new community spirit that emerged in 2020, to help build a kinder and more connected society, ”he said. “It is my conviction, and that of the Together coalition, that we can and will choose the last path.”

Can You Dye or Bleach Your Hair While Pregnant?

How Many Calories You Should Eat (with a Calculator)