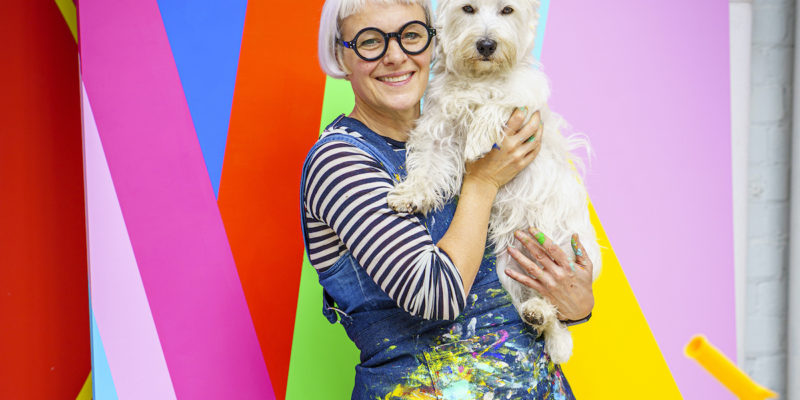 Think of the food bank

Under increasing pressure during the pandemic, food banks and those they support need all the help they can get. Designers Maisie Benson and Holly Kielty had a hunch that the challenge is not a lack of people wanting to donate, but rather a lack of in-store reminders to do so. “We decided to act fast and take matters into our own hands,” Benson said.

Think of the food bank it is the result. The couple, who chatted via Instagram and have yet to meet in person, created simple stickers displaying the key items food banks need, to urge shoppers with the means to put more in their carts before they arrive. to pay. After posting the designs on social media, they were inundated with requests and have already submitted 800 stickers for the price of shipping.

They want people to go to the guerrillas. “We envision the stickers sticking to shelves, carts, baskets, anywhere in supermarkets, which could remind someone to pick up some extra items,” Kielty said.

Illustrations are accompanied by lighthearted messages, from a rice plate urging “be nice, buy rice twice,” to “don’t forget, donate spaghetti.” The couple are now talking to supermarkets to get the stickers permanently in stores.