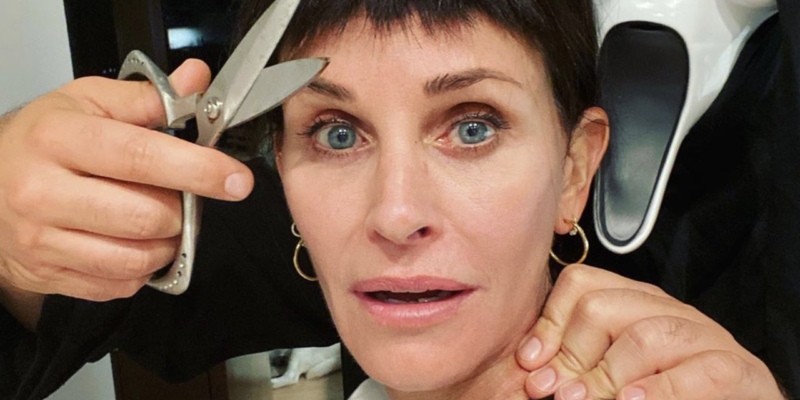 Halloween calls for certain traditions, like dressing up in costumes, eating candy, and watching scary movies. And if you’re Courteney Cox, you might even come up with a new Halloween tradition, like recreating an infamous hairstyle from the scary movie you were in.

Cox is well aware of how much her Scream-franchise character Gale Weather’s hairstyles are mocked — especially her Scream 3 baby bangs, the ends of which hovered more than an inch above her eyebrows. Last Halloween, she posted a video to Instagram in which she was watching that very movie and — right there, on the spot — appeared to give herself an impromptu bang chop after determining they weren’t really that bad. Before we could assess if it was really her own hair that she cut, Ghostface, the go-to costume for the Scream killers pops up behind her for a scare.

Ghostface is back on Cox’s Instagram grid this year, and this time, he’s the one wielding the scissors. In the photo, she has a frightened look on her face as the killer holds scissors to her forehead, having seemingly just cut those notorious baby bangs yet again. “Not the bangs!!!!!!!!
😱😱😱,” Cox wrote in the caption.

Scream fans in the comments are loving the joke, with one writing, “The iconic bangs! Love it!!! 🥰❤️👻,” and others expressing their excitement for a fifth Scream movie. Friends fans are all about it, too, making references to the episode in which Phoebe cuts Monica’s hair to look like Dudley Moore’s instead of Demi Moore’s.

We’re pretty sure Cox didn’t actually cut her bangs — at least not any shorter than the shaggy ones she got in September — but that doesn’t mean we don’t appreciate a good hair joke (and a new Halloween tradition).

The Complete Guide to Eating and Training During Your Menstrual Cycle 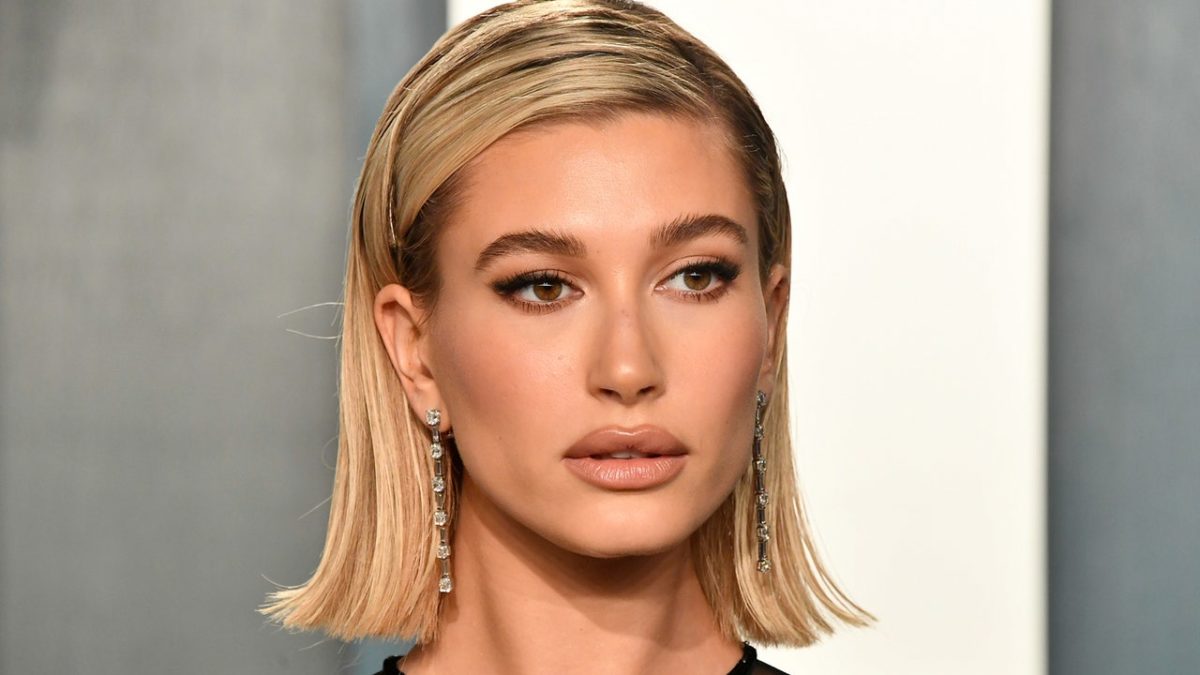 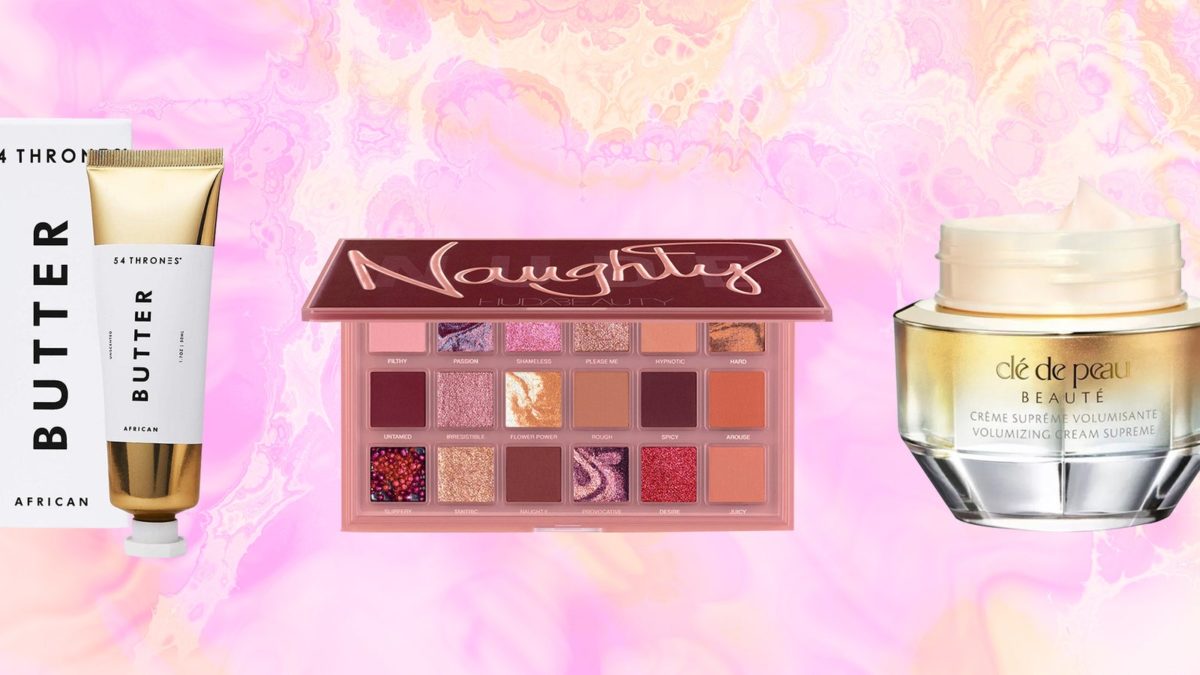 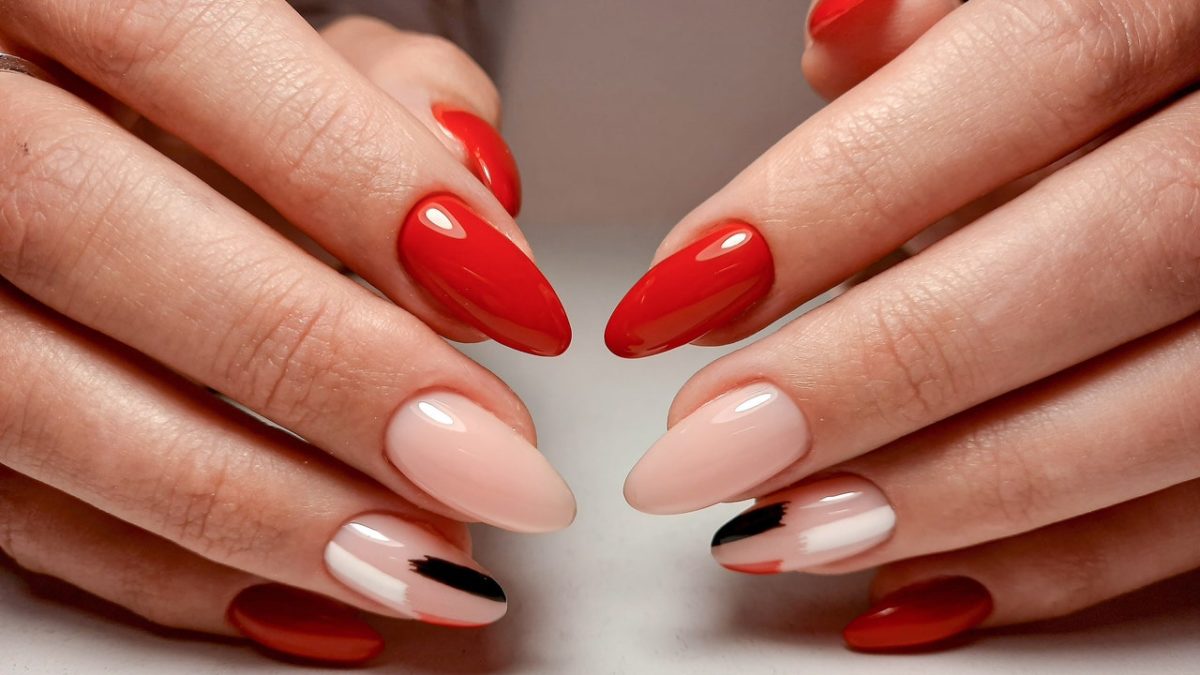 The Symptoms of a Gel Nail Polish Allergy

How Halle Berry Avoids Getting Breakouts After Working Out 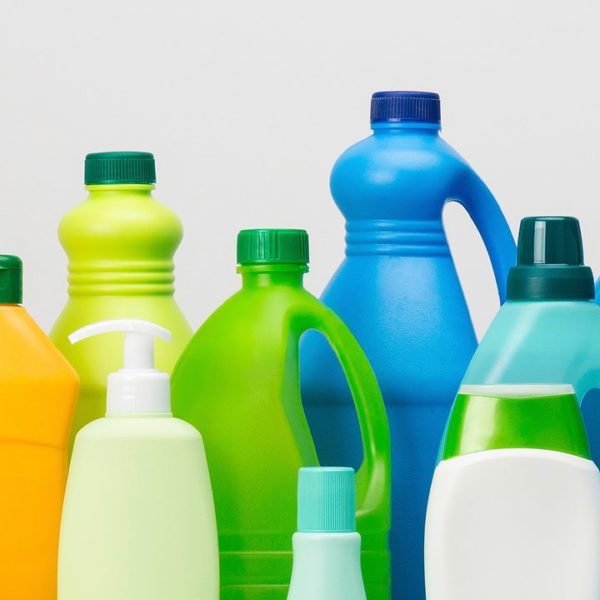 We assembled some awesome items from Adorawool 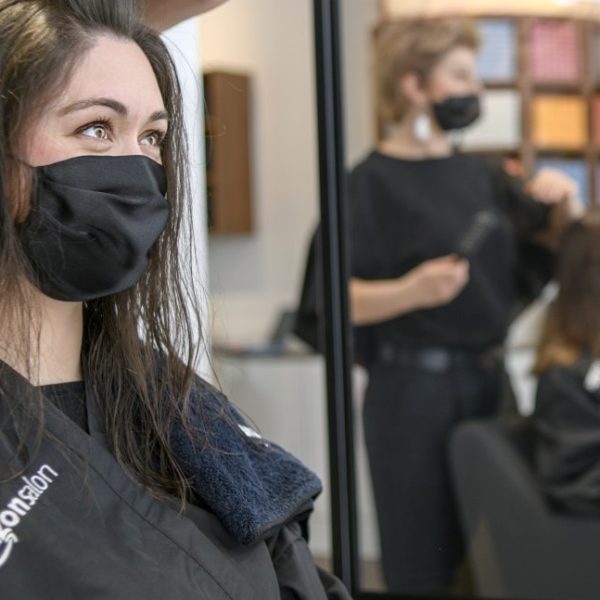