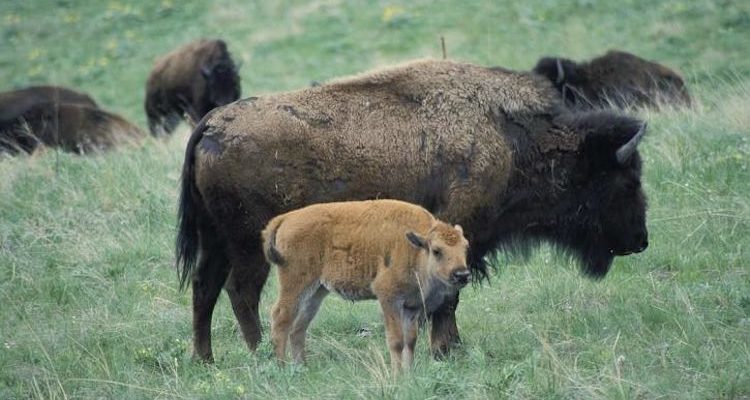 
Away from the rolling plains of the Dakotas, Wyoming and Montana, the wild bison of Europe are also recovering in large numbers. 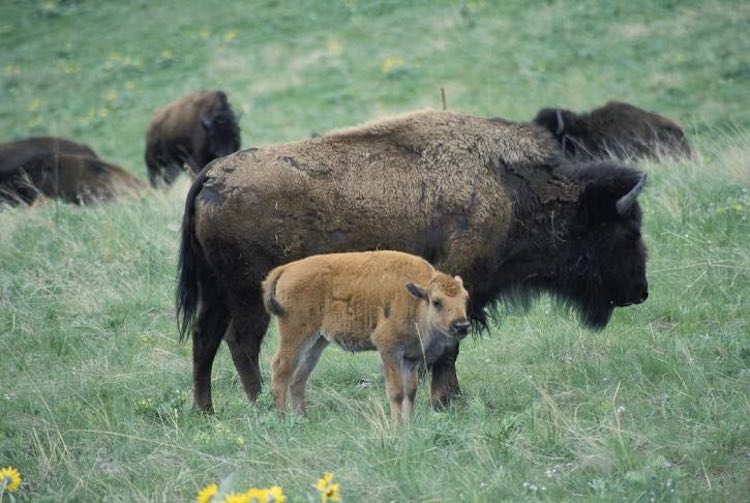 The European bison population has grown so much that it is no longer considered “vulnerable” according to the world conservation authority, IUCN, in its latest Red List update.

Present in Poland, the Netherlands, Russia, Belarus, the Baltic countries, Ukraine, Bulgaria and Romania, the bison totals 6,200 individuals in 47 herds in the wild.

The result of large-scale conservation strategies is an example of what can be achieved with large herbivores when given time, space and security.

A century ago, there were only 50 European bison left on Earth, and most of them were confined to breeding sanctuaries.

In Russia, one of the main habitats of the European bison, the WWF national chapter has been introducing genetically distinct wood bison to the Caucasus Mountains for 11 years, and its herds number 143 in three different groups, although there could easily be thousands of them in the North Caucasus, a goal that WWF-Russia is eager to achieve. .

“The conservation successes in today’s Red List update provide living proof that the world can set and meet ambitious biodiversity targets,” said Dr. Jane Smart, Global Director of the Biodiversity Conservation Group of the IUCN in a statement.

Eight of the 47 herds of bison are genetically viable for long-term survival, so scientists must rotate the animals in and out of the herds to ensure healthy genetic lineages. Establishing a greater number of separate herds will also help prevent irreparable losses due to disease or natural disasters.

RELATED: Wild bison roam east of the Mississippi for the first time since the 1830s

This led to the creation of a project called “Wilder Blean” where Blean Woods in Kent, England will host Dutch and Polish bison to create the first wild herd on the island in 6,000 years.

English conservationists and wildlife managers are interested in the effects bison have on the landscape. As large grazing herbivores, it has been hypothesized that their constant foraging, digging, scraping and breaking into the forest floor has tremendous revitalizing effects on the ecosystem.

Bison kill weak or dead trees by eating their bark or rubbing them to remove their thick winter coat. This turns the tree into food and habitat for insects, which in turn provide food for the birds. The resulting pocket of sunlight allows new plants to grow, replenishing the forest.

In this way, they act as forestry experts, and the Kent Wildlife Trust hopes that this “key” species will sustain declining populations of plants, birds, insects and mammals through their unique habits.

Should We Put Aloe Vera Gel in Our Hair?

Stop Stressing About Your Hair Texture