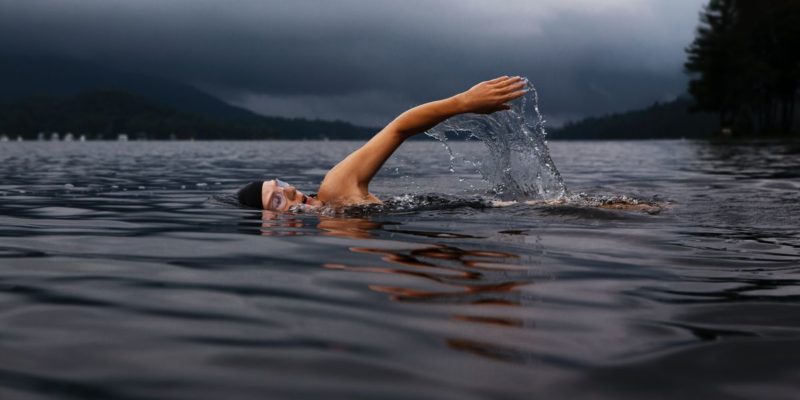 Swimming in cold water has been raised as a potential treatment for depression, but could it also help delay dementia? Scientists studying winter bathers have reason to be optimistic

United by a perverse penchant for hypothermic temperatures and an aversion to wetsuits, cold-water swimmers in the Northern Hemisphere are once again enjoying a winter bathing season.

It is a curious hobby that has discussed as a possible treatment for depression, which may help explain why the UK Lidos and swim clubs report a boom in membership. Now researchers calculate that regular freeze dives could also offer clues in the search for a treatment for dementia.

Scientists at the University of Cambridge studied winter bathers in London’s unheated Parliament Hill Lido and found that when exposed to cold water their bodies produce a protein that is believed to slow down dementia.

The research is in its early stages, but supports existing studies suggesting that low temperatures trigger the production of a ‘cold shock protein’ called RBM3. Scientists believe that RBM3 allows synapses in the brain to re-form lost connections in the same way that the brains of hibernating animals do when they emerge from winter.

Swimming in cold water is not for everyone and can be dangerous for people with certain health conditions. The challenge for researchers, therefore, is to create a drug that stimulates the production of RBM3 and also to show that it effectively slows dementia. 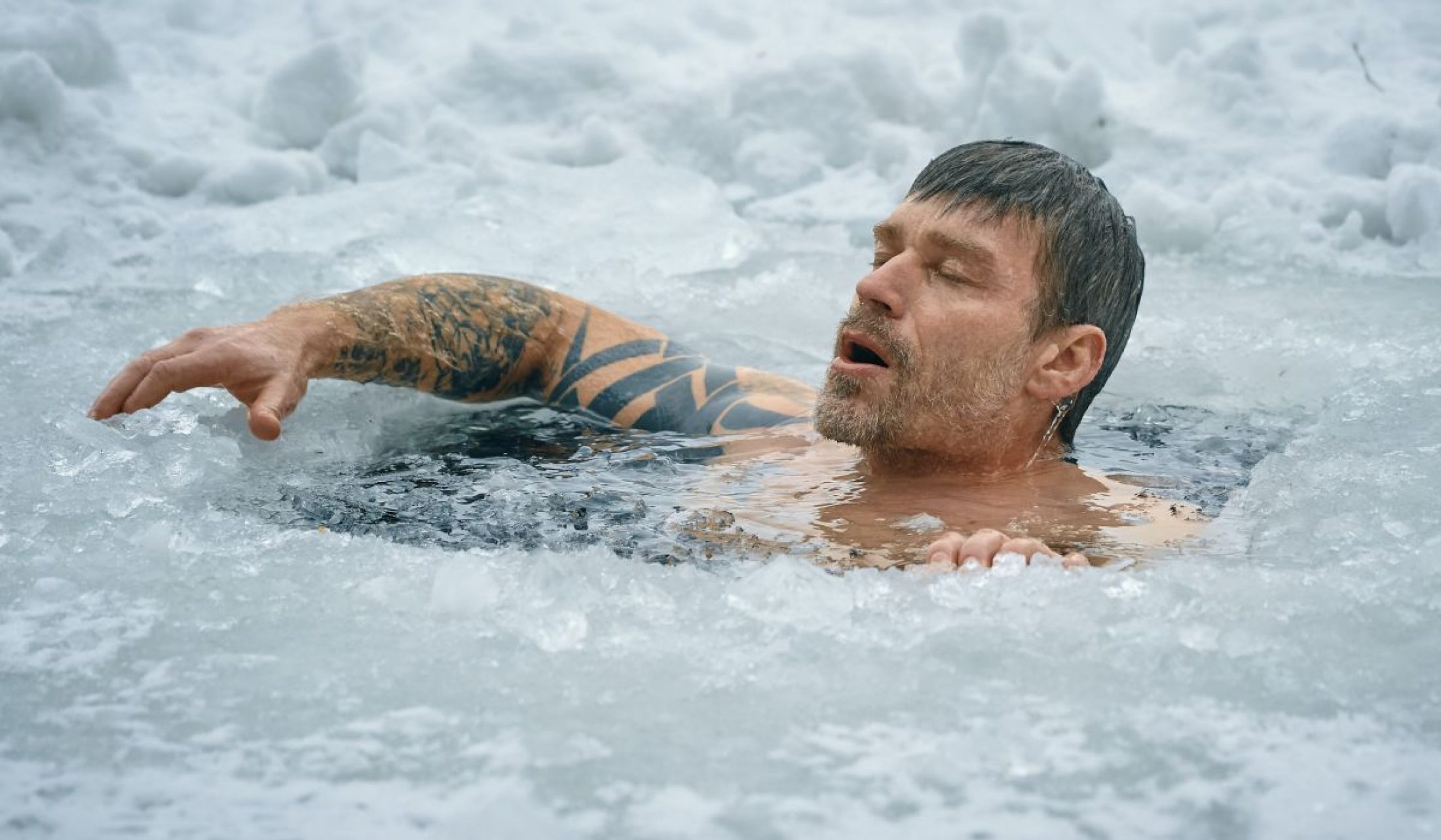 According to the NHSAround 850,000 people in the UK are living with dementia, a figure that will rise to 1 million by 2025 due to the aging of the country’s population.

Professor Giovanna Mallucci, who heads the UK Dementia Research Institute Center at Cambridge University, told the BBC that delaying dementia even for a short time could help people and also reduce the economic cost of the disease.

“If it slowed the progression of dementia for even a couple of years across the entire population, that would have a huge economic and health impact,” he said.

By stufflovely
6 mins ago

By stufflovely
52 mins ago