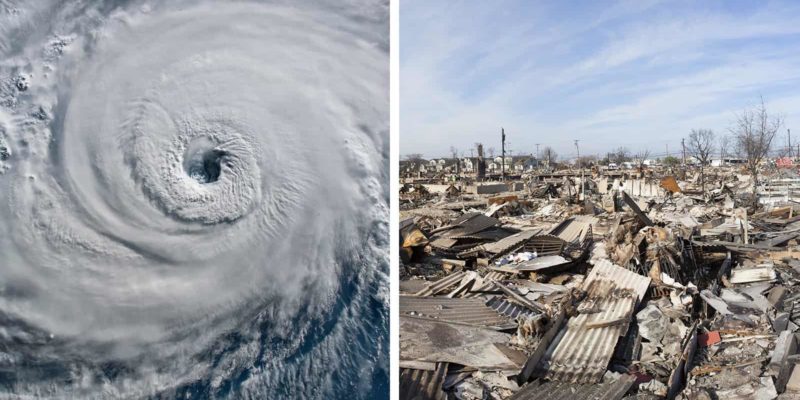 
Climatologists have found that tropical systems have become much stronger in recent years, thanks to climate change. Hurricanes not only take longer to weaken after making landfall, but they intensify faster and dump more rain than usual.

A study published in the journal Nature on November 11, 2020, revealed that recent hurricanes carry more moisture due to warming oceans. Therefore, they retain strength for longer periods of time after making landfall.

Climate experts believe that warming oceans will only make storm systems more intense in the future. Scientists project that future storms will affect communities further inland and cause even more destruction.

“The implications are very important, especially when considering the policies that are put in place to deal with global warming,” said Professor Pinaki Chakraborty, lead author of the study and director of the Fluid Mechanics Unit at the Institute’s Graduate University. of Science and Technology of Okinawa. (OIST). “We know that coastal areas need to prepare for more intense hurricanes, but inland communities, which may not have the knowledge or infrastructure to deal with such intense winds or rains, must also be prepared.”

Climatologists have already established associations between global warming and the intensity of hurricanes. However, they have done little research on how climate change impacts the rate at which tropical storms weaken. This groundbreaking research reveals how tropical systems have slowed down in recent decades.

Scientists analyzed the North Atlantic hurricanes making landfall in the last 50 years. They found a direct correlation between slowing storms and warming ocean temperatures. On the first day after making landfall, scientists found that storms weakened almost twice as slowly as in the 1960s. Back then, hurricanes lost about 75 percent of their intensity within 24 hours of making landfall. But now they lose only 50 percent.

“When we plotted the data, we could clearly see that the amount of time it took for a hurricane to weaken increased over the years. But it was not a straight line, it was wavy, and we found that these ups and downs coincided with the same ups and downs seen in sea surface temperature, ”said Lin Li, first author and Ph.D. student of the Fluid Mechanics Unit OIST.

The researchers created computer simulations of four different storms to test the association between warmer oceans and hurricanes weakening slower. They set different sea surface temperatures for each to see how the hurricanes would react. Once the simulated hurricanes became Category 4, they cut off the moisture supply from below to create land.

Li explained: “Hurricanes are heat engines, like car engines. In car engines, fuel is burned and that heat energy is converted into mechanical work. For hurricanes, moisture drawn from the ocean’s surface is the “fuel” that intensifies and sustains the destructive power of a hurricane, with the thermal energy of the moisture converted into powerful winds.

“Touching the ground is equivalent to stopping the supply of fuel to a car engine. Without fuel, the car will slow down, and without its source of moisture, the hurricane will break down. “

The simulations revealed that storms that develop over warmer waters took longer to weaken, even though they all had the same intensity when they made landfall. Professor Chakraborty says this proved his theory that warmer oceans cause storm systems to weaken more slowly, even after making landfall. However, they still did not know why this happened.

Additional simulations revealed that “stored moisture” made hurricanes retain their strength longer. The scientists explained that storms carry a reservoir of moisture that slowly depletes once they make landfall. So even though they can no longer extract moisture from the oceans, they already have a lot of potential energy stored.

The scientists found that sea surface temperatures had no impact on virtual hurricanes, which had no stored moisture. Tropical storms weakened at a normal rate when they lacked this accumulation of moisture.

“This shows that the stored moisture is the key factor that gives each hurricane in the simulation its own unique identity,” Li said. “Hurricanes that develop over warmer oceans can absorb and store more moisture, which holds them for longer and prevents them from weakening just as quickly.”

Because recent storms contain more moisture, they consequently dump more rain in affected areas. Coastal and inland communities have seen unprecedented amounts of rainfall in tropical storms and hurricanes. For example, Hurricane Harvey hit Texas in 2017, and scientists named it the wettest Atlantic hurricane ever recorded. Some areas saw up to 60 ”of rain in a matter of days.

Since the storms have increased in intensity and humidity levels, future climate models must consider the stored humidity. Warming of the oceans has dramatically altered the behavior of hurricanes, and this research shows how important it is for models to keep up.

Furthermore, the research highlights shortcomings in the simple theoretical models most commonly used to analyze the decomposition of hurricanes.

“Current hurricane disintegration models do not consider moisture, they only see landfall hurricanes as a dry vortex that skims the ground and is slowed by friction. Our work shows that these models are incomplete, so this clear signature of climate change was not previously captured, ”Li said.

There is more research ahead

Scientists now want to study hurricane data around the world to determine how global warming affects the disintegration of hurricanes elsewhere.

Professor Chakraborty said: “Overall, the implications of this work are stark. If we don’t stop global warming, hurricanes making landfall it will continue to weaken more slowly. Their destruction will no longer be limited to coastal areas, causing higher levels of economic damage and costing more lives. “

Final Thoughts on the Pioneering Study on Hurricane Strengthening

Global warming and climate change have made tropical storms more costly and dangerous. Warming oceans have caused storms to store more moisture, resulting in heavier rains and slower decomposition once they make landfall. Furthermore, hurricanes have become stronger and intensify more rapidly due to climate change. These factors will help more people recover from the consequences of storms in the future if warming trends continue. 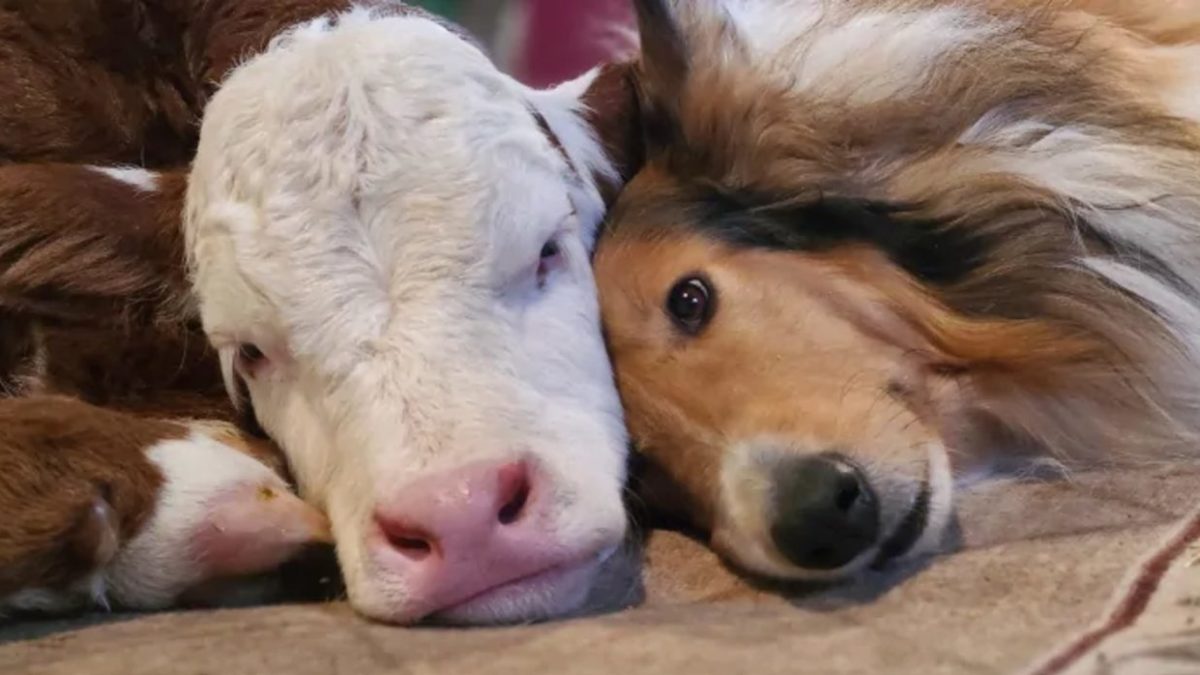 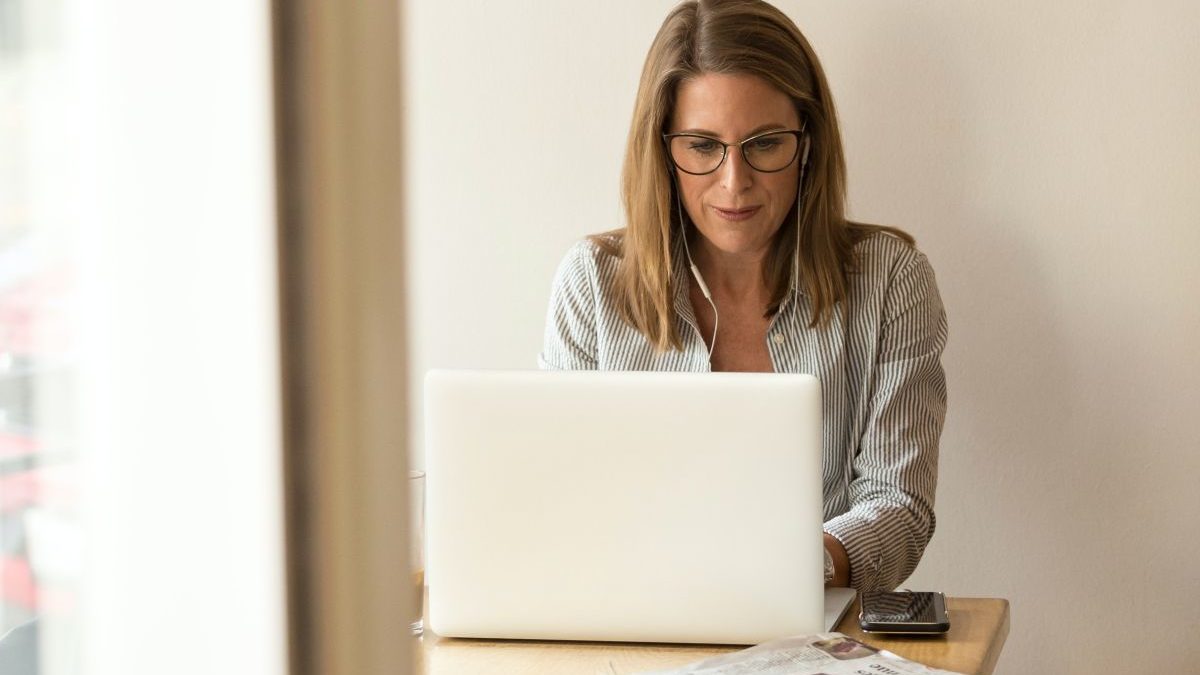 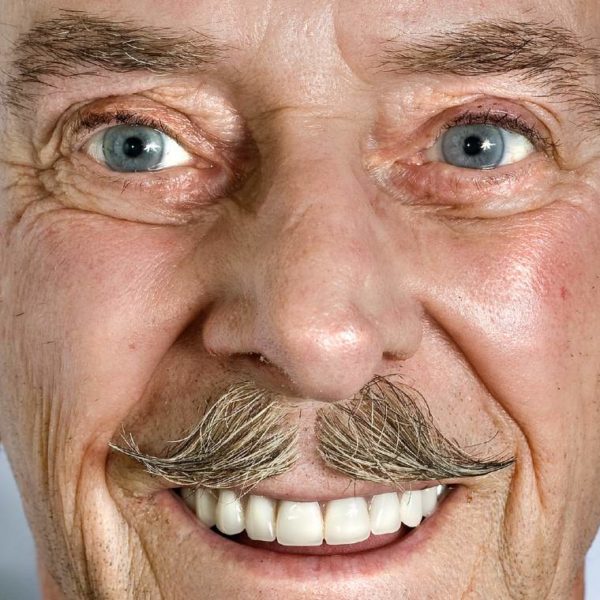 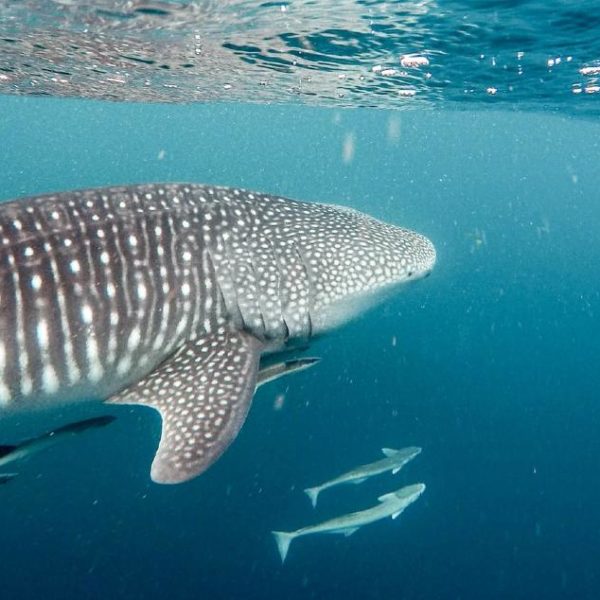