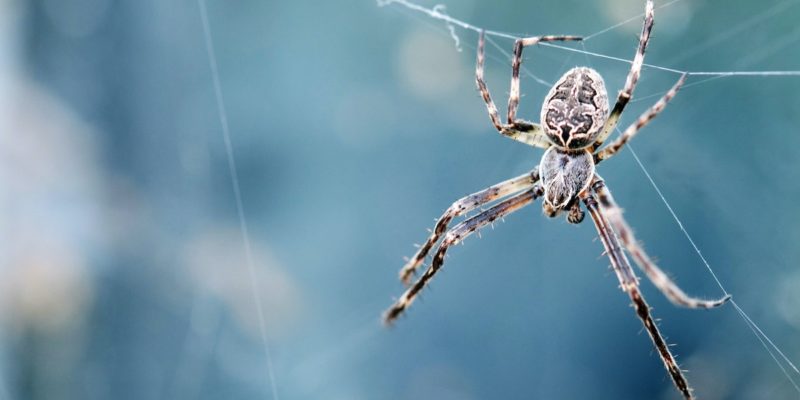 Spiders get a bad rap that is undeserved and often results in them being squashed. A comic book contest sought to address that

If ever a creature needed a public relations review, it is the spider. Up to the task, author Jane McGee organized a comic contest to encourage children to create stories that portray arachnids in a positive light.

“Spiders have a pretty bad reputation because they look so different from humans and any other animal that we know of,” McGee said. “They are a vital part of the ecosystem, but unfortunately they often die for no reason other than irrational fear.”

McGee’s Cobweb Capers children’s book was designed to challenge phobias children inherit from adults, and now he hopes the competition will do the same.

Released on your facebook page, got a boost when television naturalist Chris Packham shared it. “Let’s help raise the profile of a very misunderstood and misrepresented creature,” he wrote. Tickets came flying.

The competition had two categories. The winner of the three to five year olds category was Luna. In his comic strip, a spider shares a house with a lady who keeps trying to crush her, until the arachnid foils a robbery by weaving a web around the thieves.

The winner of the six to eight year olds category was Amie, whose superhero spider saves a forest from destruction.

Due to the success of the competition, McGee is now planning another competition.

How Effective Are “Negatives”? – Legion Athletics

What Is Hyaluronic Acid, and Why Is It in So Many Skin-Care Products?