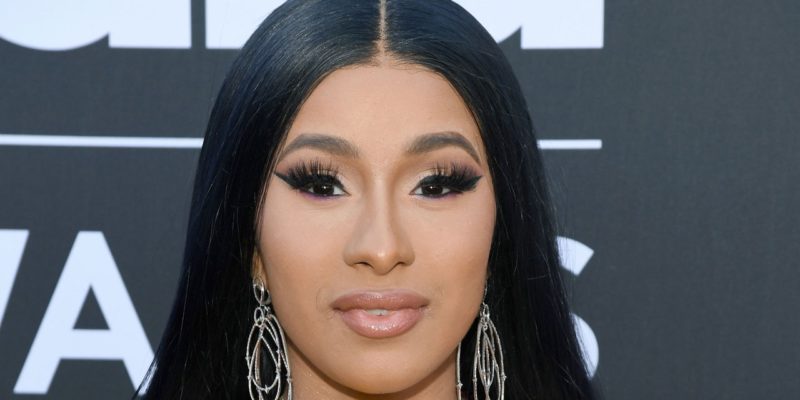 Although Cardi B is a major chameleon when it comes to her hair, the rapper rarely wears styles where bangs are included. This weekend, though, the “WAP” singer shared a new photo on Instagram in which she’s wearing an orange dress and a chic updo with — you guessed it — bangs.

Cardi B posted the photo in question on Saturday, October 24, with “Sassy lil bitch” as the caption. In the photo, she’s posing alongside her black Rolls-Royce SUV wearing an electric orange dress and matching shoes, long aqua-colored nails, and her hair up with her new fringe on full display.

The 28-year-old entertainer also debuted the look on her Instagram Story in a post that showcases what the bangs look like up close. While they appear pretty blunt, whoever cut them didn’t make them so thick that you can’t see through them at all. Unfortunately, Cardi B didn’t reveal who’s responsible for her fresh new fringe, though it’s possible that wig master Tokyo Stylez had something to do with it. (After all, she’s been behind some of the singer’s most iconic hair looks — including the pink heart-shaped pigtails she wore in the summer.)

Of course, knowing Cardi B and how often she switches up her hair, the bangs could very well be gone tomorrow — if not later today for that matter. Even still, it’s always refreshing to see stars try different looks, and this is unlike anything we’ve seen on the singer in quite some time.

Now read more about Cardi B:

Life in the Time of Cholera: Lessons on a Pandemic

To Every Woman Who Overthinks And Loves Too Much 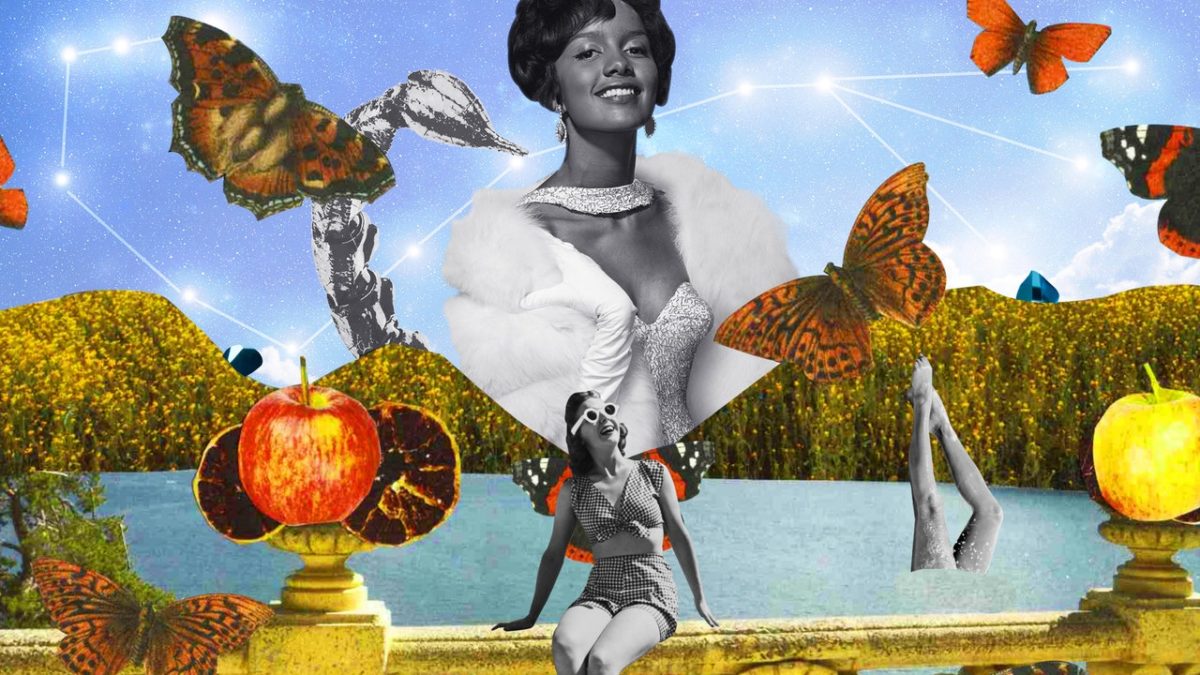 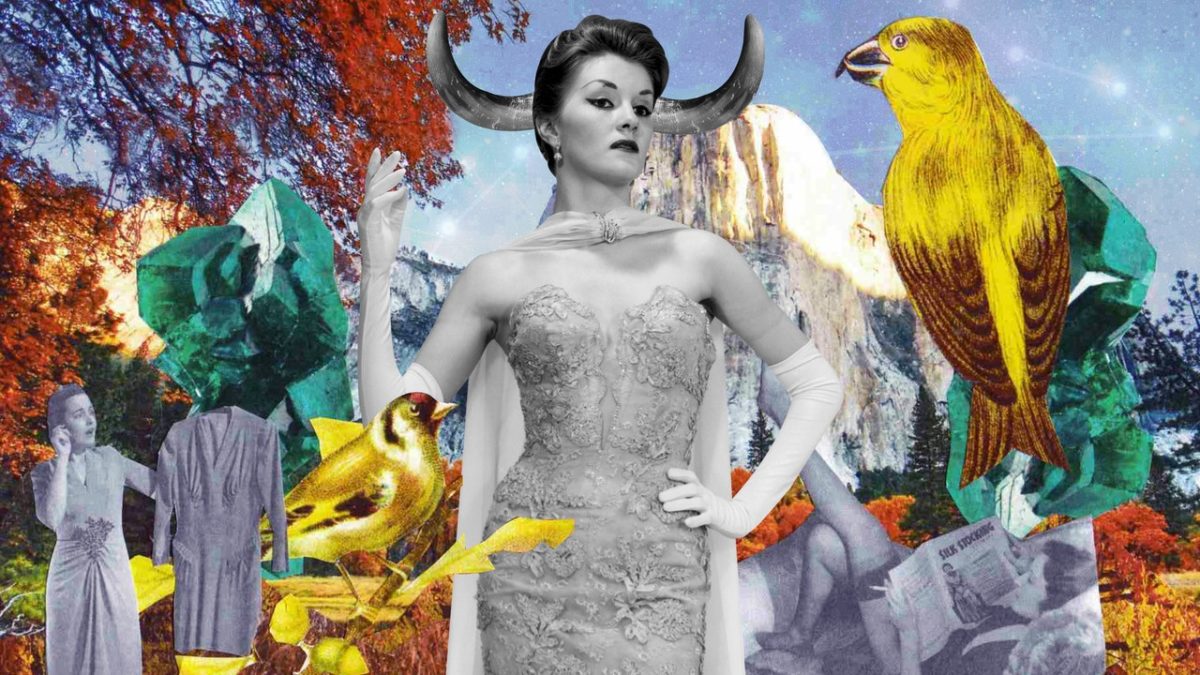 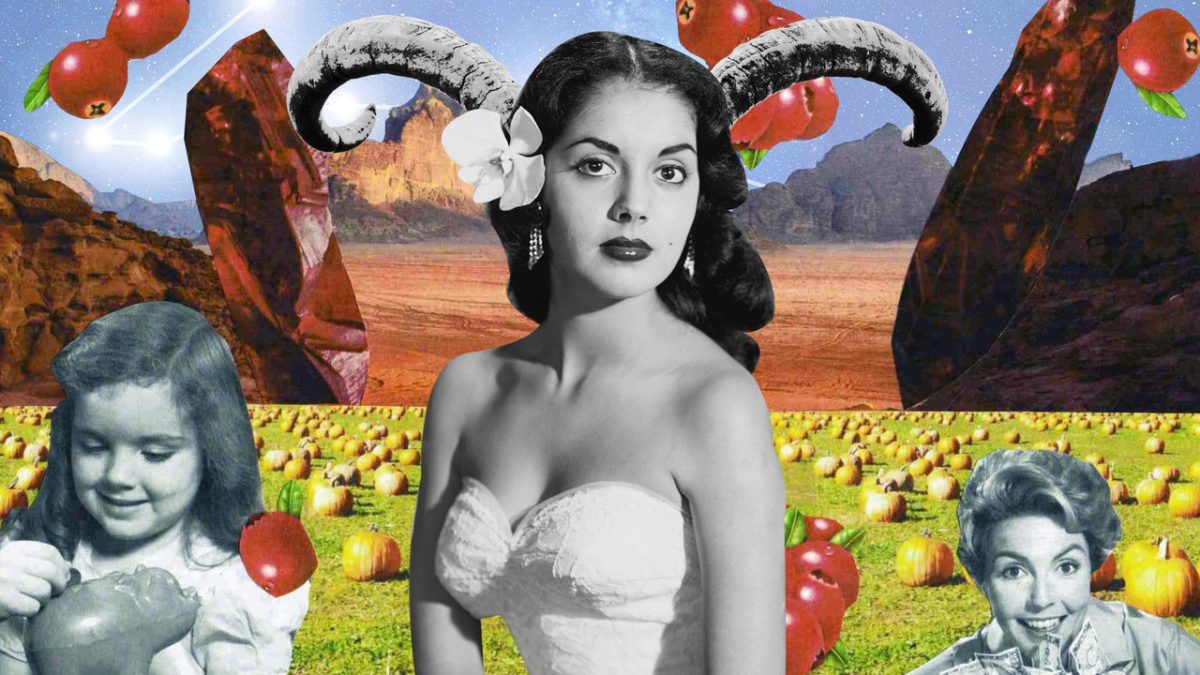 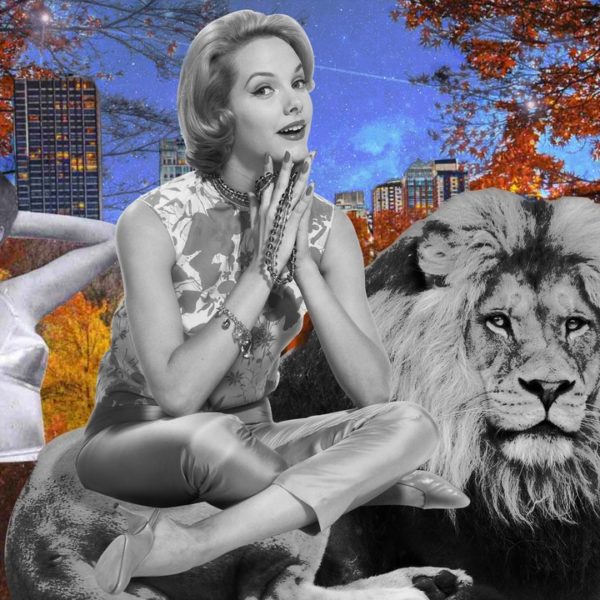 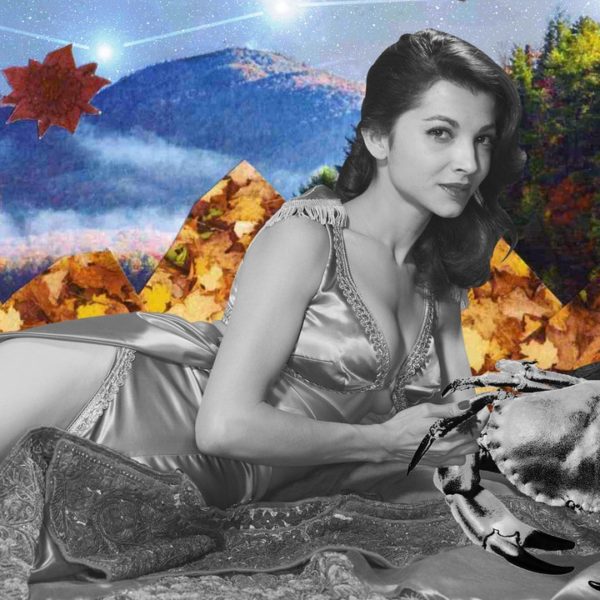 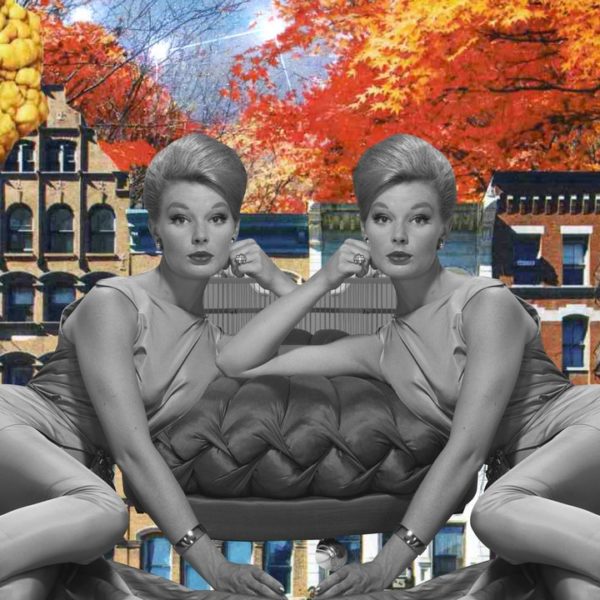 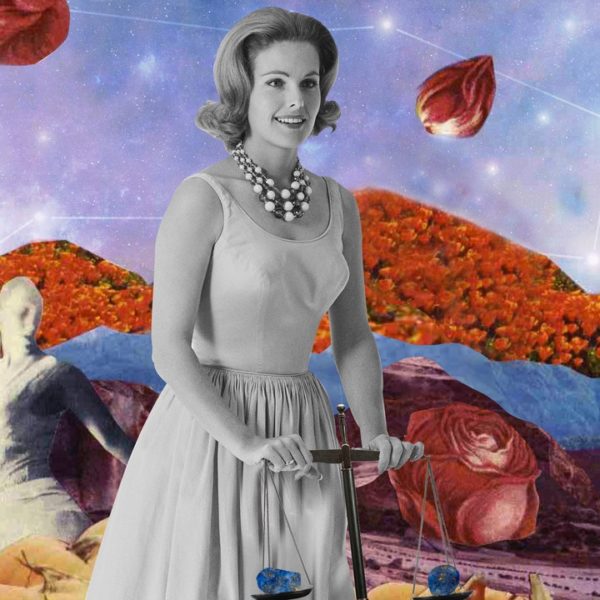 What August’s Libra Horoscope Predictions Mean for You